This man thought he was getting an Apple Watch for his birthday. What he actually received was way better.

Chad Reay was excited to be getting an Apple Watch from his wife for his birthday. What could be sweeter than being gifted the latest technology by your sweetheart?

Having a baby, that’s what.

And proof that his wife was expecting is exactly what Reay was really about to unwrap.

“I got you something I wanted us to be able to share together,” Wyoming woman Catie Reay said to her husband, Chad, in a video originally posted to Facebook.

Chad dutifully closed his eyes while she handed him an Apple Watch box.

He opened it, not anticipating the impending plot twist. 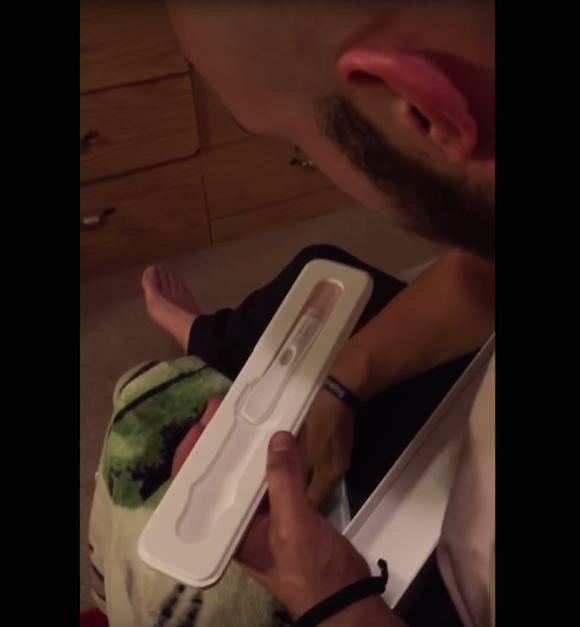 And he was the exact opposite of disappointed when he realized the box didn’t contain a watch at all. (After all, no planned obsolescence for children.)

Seriously, the exact opposite of disappointed: 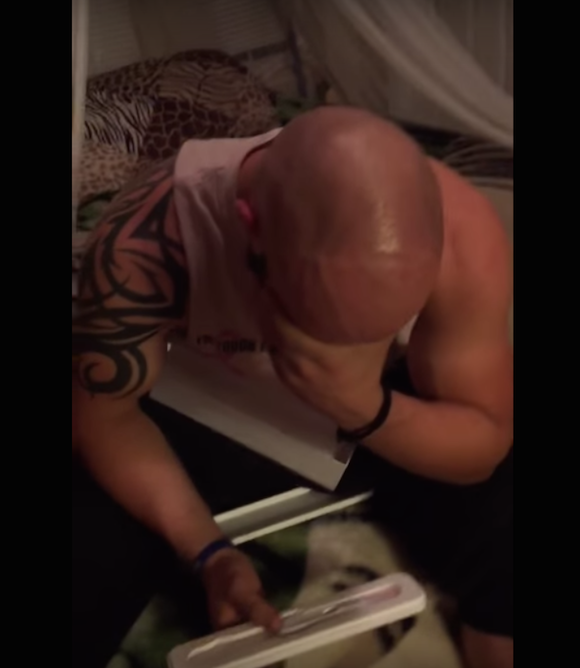 Watch the whole video below.