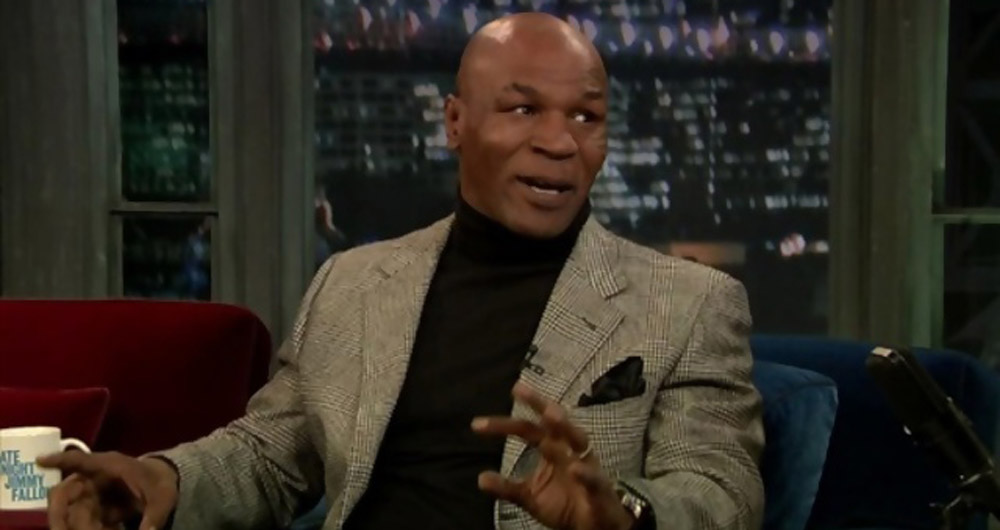 It’s the good, the bad, and the ugly this week in late night. Some nights Fallon is killing it with his guests and music choices, and other nights Letterman is on point. Either way, if you’re being lazy this week and don’t feel like making your way to the abundance of fun events going down in Boston now that the weather is nice, you may find yourself watching some late night talk shows. Here are some of the best and not so great guests appearing this week.

After listening to Angel Olsen you may realize how seemingly little it takes for her to leave an audience speechless and spellbound by her confessional musings disguised as songs. Her real draw is her songwriting, with lyrics that cleverly capture the human condition. Olsen is undoubtedly a rare talent, offering unique insights in a distinctive voice.

Sure, simulcasting a live concert into movie theaters is no new revelation, but Maragaritaville habitant, Jimmy Buffet’s concert that will be simulcast on Thursday, June 19, is different: It will be shown in drive-ins only. Jimmy Buffett and his Coral Reefer Band will perform a show at the Coyote Drive-In in Fort Worth, Texas, a show to be broadcast nationwide at other digitally equipped drive-ins, including two here in Mass.

It seems like indie pop darlings Fun. are still milking their two wildly popular albums, especially with their limited edition 10″ release for Record Store Day in April that consisted of a handful of demos from their “Aim & Ignite,” album. But supposedly the trio is said to be working on some new tunes for a currently unnamed album.

First it was his more than ridiculous remix of “Timber,” for the NBA Playoffs where he aggressively rolled his rrrrrrr’s while yelling things about basketball over the original track, and now the always-flashy Pitbull has introduced “We Are One (Ole Ola),” the official FIFA anthem, co-starring Jennifer Lopez (dat A$$) and Brazilian pop star Claudia Leitté. As much as Pitbull’s songs are alarmingly catchy, to the point we never want to hear it again, we’ll probably still catch this performance if not to simply watch a a five-foot-nothing man run around stage in white capri pants.

John Doe is a creative triple threat. He’s an excellent singer-songwriter, as evidenced by his work in acts like X (probably one of the best punk outfits that have come out of Cali). He’s a great actor, usually overlooked for his appearances in films like “Road House” (classic) and “Boogie Nights,” and is also a well-respected poet who teaches workshops to aspiring writers. A modern-day Renaissance man, talented, cool, and a must-watch performance this week.

Kevin Hart might be one of the hardest working men in showbiz as of late. He releases movies the same way Lil’ B pumps out shitty singles — but in a better way. He’s like the dude that is everywhere all the time and is friends with everyone; canoodling with Jay-Z and Beyonce until he spills a drink on Hova, getting dunked on by Chris Paul in the Clippers point guard’s backyard, and even hosting matches on “Monday Night Raw.”

Luda’s music catalog is extensive (pretty sure we can still recite every word of his “Word of Mouf,” single, “Move Bitch”), and since his sly transition into movies, we haven’t heard much from the Atlanta rapper that taught us nearly every area code of every popular city like it was some type of tally of his sexual partners…oh wait. But the longing for more spitz about midget’s hanging form necklaces, and chicken-n-beer, will soon be over when Ludacris releases his upcoming new album, “Ludaversal.”

Mike Tyson might be known for his face tattoo, or better yet his cameos in “The Hangover” movies, or even better better yet when he bit Evander Holyfield’s ear off, but now Tyson hopes to become better known for his new series on Adult Swim, “Mike Tyson Mysteries.” Armed with a magical tattoo on his face and a trusty associate (a talking pigeon) by his side, Tyson’s animated doppelganger fights crime and solves problems for unsuspecting victims on the streets.

What’s left to do after you’ve traced every possible comedic outlet in your movie career? For Mike Myers it’s switching gears and making his directorial debut. His new documentary, “Supermensch: The Legend Of Shep Gordon,” his first feature-film work since the last burst of “Shrek,” is the story of his long-time agent. It’s hard to imagine the man who once doubled as Austin Powers, The Cat in the Hat, and Shrek would make a movie with a seemingly serious undertone, but critics have said that the doc appears as smart, and sometimes even as funny, as anything Myers has done recently.

Paul Rudd, who appears to be aging in reverse, like a real-life Benjamin Button, will star in the new rom-com “They Came Together,” with Amy Poehler, where they play Molly and Joel, an unlikely couple who ends up charming the shit out of each other and probably living somewhat happily together at the end of the flick.

Enter to win tickets to see Trio Da Kali at The Villa Victoria Center of the Arts (Newton, MA) on April 10th. END_OF_DOCUMENT_TOKEN_TO_BE_REPLACED

END_OF_DOCUMENT_TOKEN_TO_BE_REPLACED

Enter to win tickets to Rhye at The Paradise on February 28th. END_OF_DOCUMENT_TOKEN_TO_BE_REPLACED

Her new album has been pushed back, but we have Kimbra’s new single for you. END_OF_DOCUMENT_TOKEN_TO_BE_REPLACED

The folk duo returns with a new record this week. END_OF_DOCUMENT_TOKEN_TO_BE_REPLACED

Now that we’re done looking back at 2017, let’s look ahead at 2018. END_OF_DOCUMENT_TOKEN_TO_BE_REPLACED

Our first Song of the Week for 2018. END_OF_DOCUMENT_TOKEN_TO_BE_REPLACED

In a year when so many things were off, the music was right on. END_OF_DOCUMENT_TOKEN_TO_BE_REPLACED