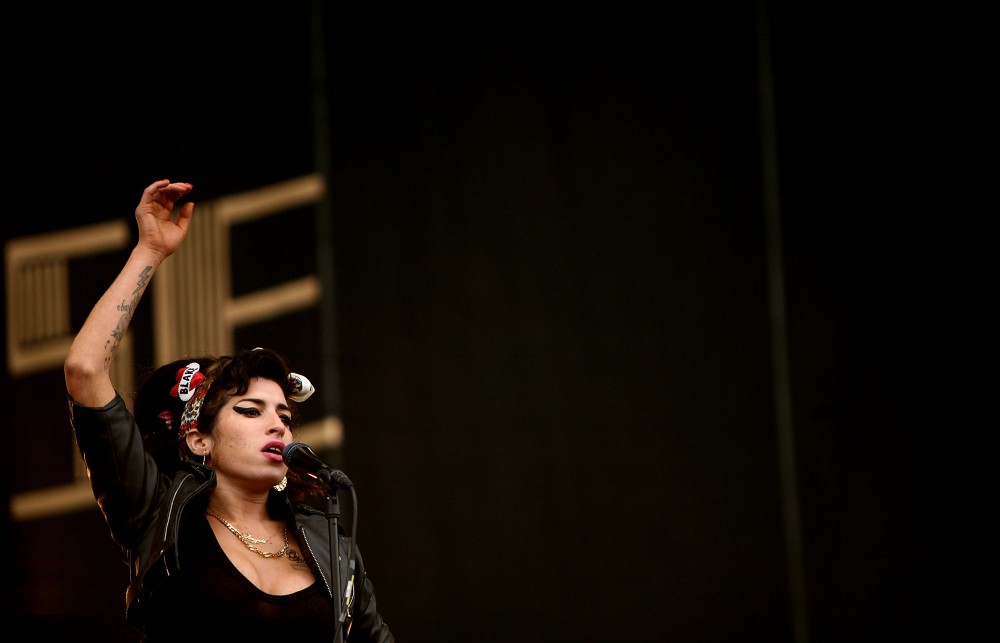 Amy, the Amy Winehouse documentary that’s being released nationwide on Friday, chronicles the professional rise and chaotic personal life of an artist grappling with fame and personal demons. 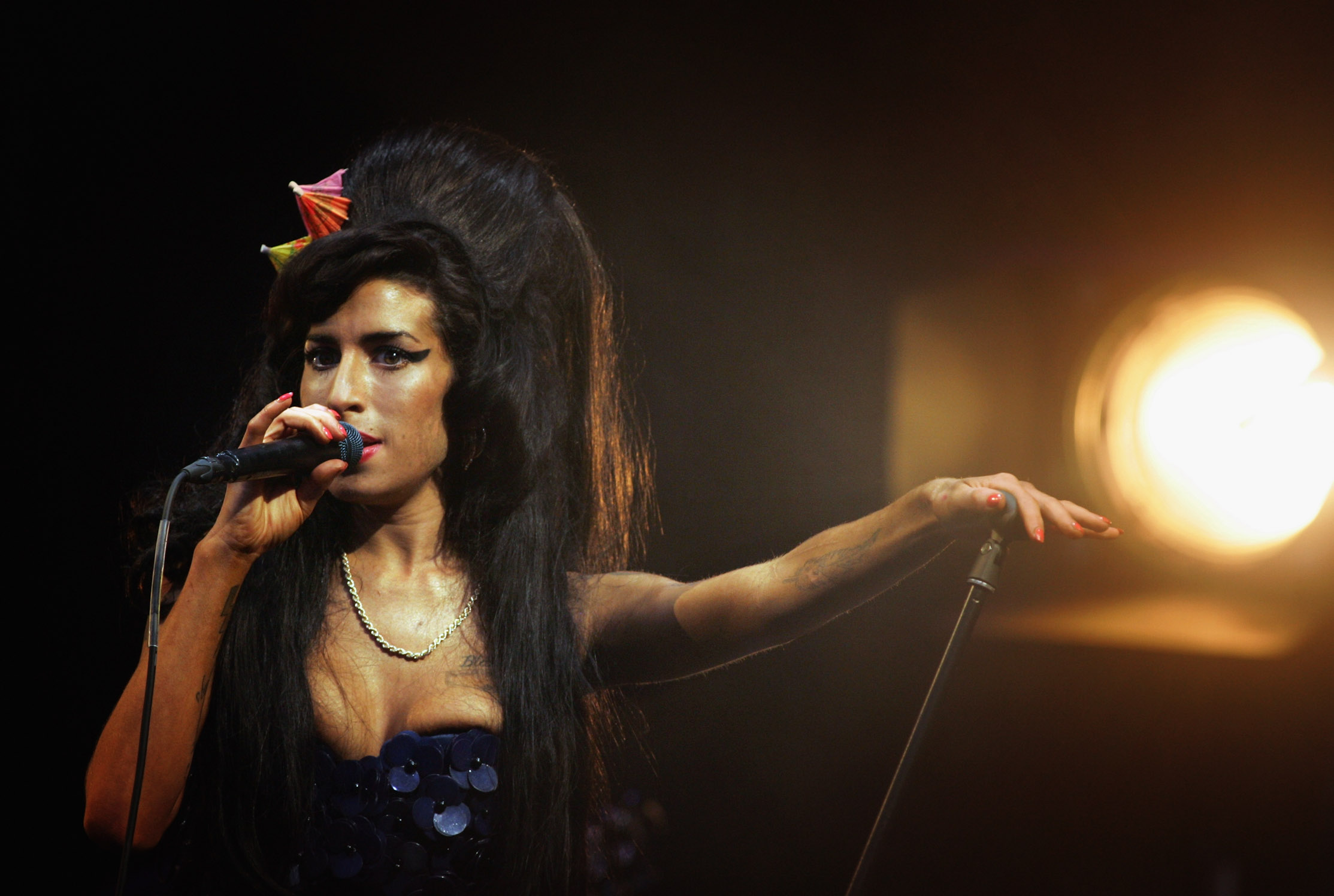 A new trailer for the Asif Kapadia-helmed film has just been released, and in it, we get a glimpse into Winehouse’s creative process for Back to Black, the 2006 album that made her a mainstream success.

The title track from that album was recorded with Mark Ronson in March of 2006, and the famed producer was obviously impressed.

“I couldn’t understand what everyone else was saying about this procrastinating, troubled artist,” Ronson said at the time.

In the clip, Winehouse reveals the vital role that lived experience plays in her art. 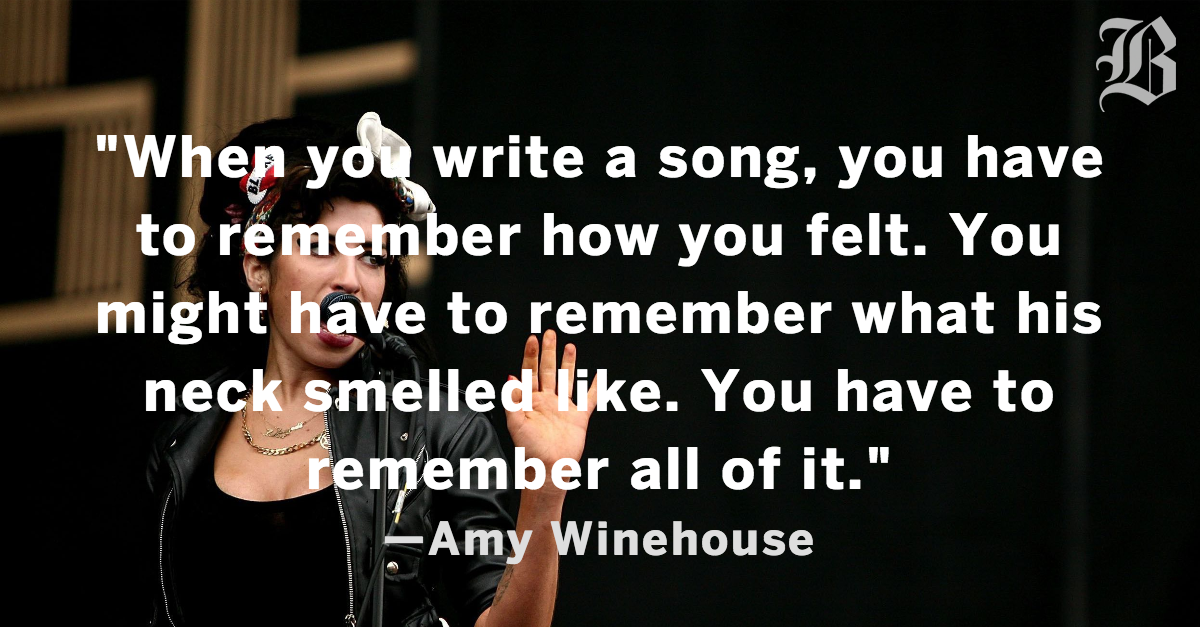 Essentially, you have to go there — go to the sounds, the smells, the senses — of whatever experience you’re drawing from. Whether it’s a tumultuous relationship, a bad night out, or the end of a friendship, going there is distressing, but vital. Remember what brought you pain so you can convey your pain authentically.