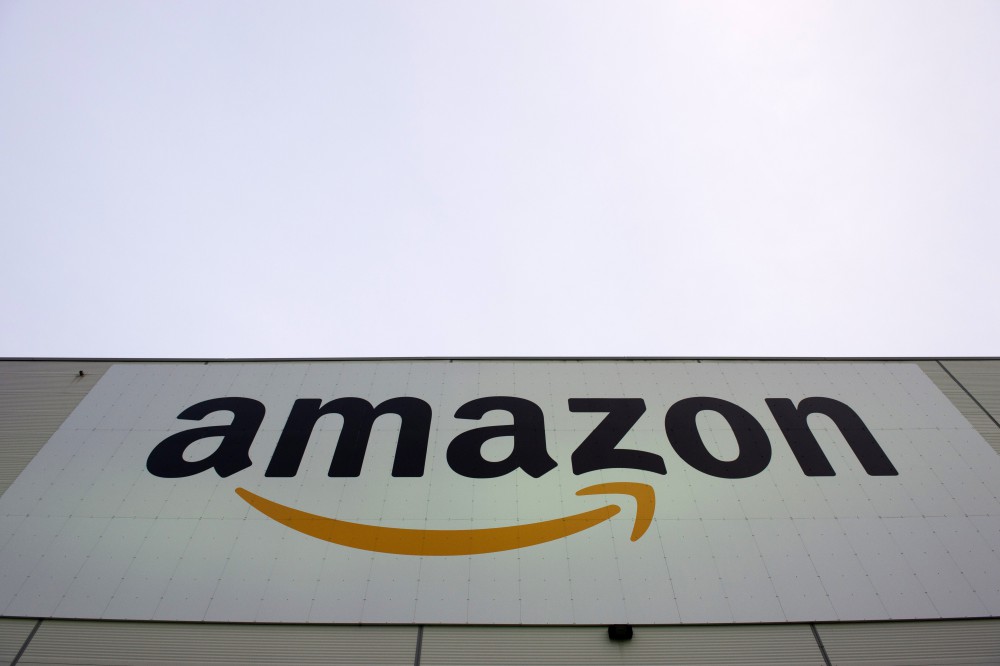 The hype around Prime Day was considerate, with the retailer promising more deals than Black Friday for customers enrolled in Amazon’s Prime membership program, which costs $99 a year. Among the thousands of deals are big-ticket items like a 40-inch LED TV for $115, a Chromebook laptop for $199, and a 32-inch TV for $75.

But when people went to Amazon this morning, they had a less than prime experience.

So far #PrimeDay looks like killer savings on USB cables and paper towels.

The big Amazon Prime deals of the hour are granny panties, Tupperware and krill oil.

#PrimeDay thank God I wasn't the only one disappointed. This was supposed to be bigger than Black Friday? Is this some kind of sick joke??

Even when big deals did pop up, they were gone within minutes.

With eye-catching sales and deals debuting every ten minutes, the event will likely be considered a success for Amazon, according to Sunil Gupta, the Edward W. Carter Professor of Business Administration at Harvard Business School.

“I think it’s a great play,” Gupta said in a recent interview. “These peak events are a way to generate excitement, especially for a well-established player like Amazon. It’s a means of creating news and buzz by coming up with your very own Black Friday out of nowhere.”

Prime Day is generating huge buzz for Amazon, and it isn’t even half over. But if the first few hours are any indication, shoppers should be prepared for disappointment.

Raise your hand if you feel like you have been personally victimized by #PrimeDay pic.twitter.com/EvFrCT3iZ3