After trying to save a fellow student, this first responder wrote an open letter about the importance of first aid 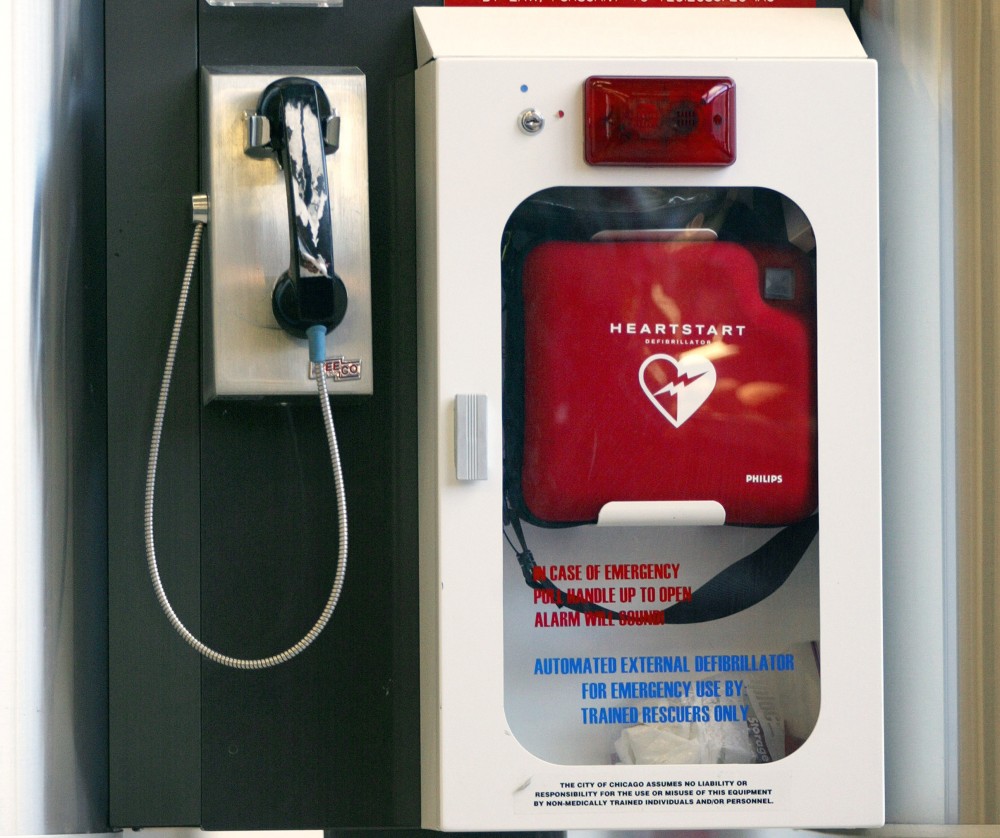 Namey had no preexisting conditions, and his life might have been saved if an automated external defibrillator (AED) had been available to restart his heart.

Following Namey’s untimely death, Manny Orestas Ballestas, the trained first responder who tried to resuscitate Namey, wrote an emotional Facebook post about the event that has since gone viral.

Ballestas, a Political Science/Pre-Law student at UCF, told the Sentinel that he was standing in a hallway waiting for class to start when Namey “stood up, bent over backwards and then had a seizure” in a nearby room. That’s when he rushed to action and tried to perform CPR on the freshman.

Ballestas said that he did not know Namey, but he believed that he was the freshman’s “fighting chance” at life and apologized for having “failed him” when finding himself unable to restart his heart.

“I’m sorry you lost your life so soon,” Ballestas wrote.

“I did not know you and I will never get that chance, but I have no doubt in my mind that you were a remarkable human being on your path to becoming an extraordinary adult.”

Ballestas addressed Namey’s parents: “If I never get the chance to find you, I hope this reaches you: Your son fought for his life without feeling any pain. I did everything I knew how to possibly do, but it wasn’t enough.”

And Ballestas continued on to talk about the importance of learning the “basics of CPR/AED,” saying that having first aid knowledge has the potential to save lives.

“I plea to everyone out there, please go and familiarize yourselves with the basics of CPR/AED,” Ballestas wrote.

“Every single second counts, trust me. It could mean the difference between life and death.”

In the wake of Namey’s death, a Change.org petition has been started to push for wider availability of AED machines on UCF’s campus. And Ballestas plans to keep creating awareness about the importance of proper first aid resources and training being made available to the university’s students.

“Whether it be by spreading the importance of knowing CPR, adding more AED machines to schools, I will make his life meaningful somehow, someway,” Ballestas wrote. “I promise.”