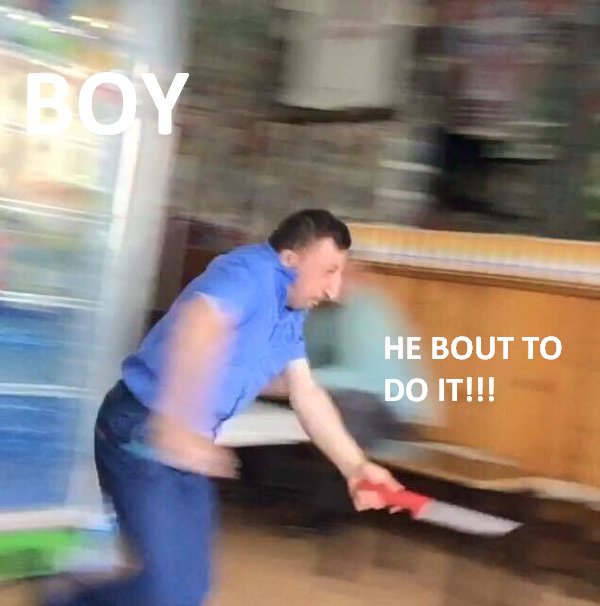 I spend far too much time on Twitter. Here’s a handful of posts from last year that I found to be entertaining on one level or another. Enjoy.

It used to be funny when I got drunk in college. Now it's just sad. Just kidding, it's still funny.

me: a rip. a rap. a hamilton brrrap (i start beat boxing and fucking spitting all over my shirt)
everyone in america: this is insanely good

It is with tiny, weak hands that I announce that I do not qualify to be buried next to my family at the Sports Cemetery.

cop: hows it going?
me: good. cool if i go for your gun?
cop: no dude i'd dome you instantly and legally
me: right on. im gonna do it though

I don't know why I'm anxious. I just constantly stare at a device that beams nightmares into my eyes.

Q: Do you mosh with your Fit Bit on to get those extra steps or have one of your crew hold it for you while you're in the pit?

so long suckers! i rev up my motorcylce and create a huge cloud of smoke. when the cloud dissipates im lying completely dead on the pavement

A few of us that were in the studio audience when Emeril debuted his "Bam!" catchphrase still keep in touch to this day

Any party can be a murder mystery party if you try hard enough.

what sort of monster would do this? *detective examines bread bag where someone took out a slice then put it back in in the wrong place*

E Honda wiping my ass with his many speedy palm strikes

"red wine" is just purple beer. and what about "white wine" you ask me???? I dont know leave me alone.

Your parents in 1996: Don't trust ANYONE on the Internet.

I am Thankful for the kindly ladies who leave pies upon their windowsills so an old chunk of coal like me might have a bite now and then.

in honor of the passing of the inventor of the iconic Big Mac sandwich, for lunch today Im going to end my life

If you ever feel like an asshole just remember that Phil Collins divorced his wife via fax machine.

People have expressed concern with Trump picking Hexxus, the pollution monster from FERNGULLY, to run the EPA, but let's give him a chance pic.twitter.com/FbwPu4uPnI

The #Phillies have acquired Clay Buchholz from the #RedSox, per @jonheyman and @MattGelb.

Enter to win tickets to see Trio Da Kali at The Villa Victoria Center of the Arts (Newton, MA) on April 10th. END_OF_DOCUMENT_TOKEN_TO_BE_REPLACED

END_OF_DOCUMENT_TOKEN_TO_BE_REPLACED

Enter to win tickets to Rhye at The Paradise on February 28th. END_OF_DOCUMENT_TOKEN_TO_BE_REPLACED

Click here to see where we’ll be the rest of the season! END_OF_DOCUMENT_TOKEN_TO_BE_REPLACED

END_OF_DOCUMENT_TOKEN_TO_BE_REPLACED

Enter to win a pair of tickets to attend The Hess Collection Seminar and Dinner as part of Boston Wine Festival 2018 at the Boston Harbor Hotel on Wednesday, March 14th. END_OF_DOCUMENT_TOKEN_TO_BE_REPLACED

The Black and Gold continue their run tonight at TD Garden. END_OF_DOCUMENT_TOKEN_TO_BE_REPLACED

Her new album has been pushed back, but we have Kimbra’s new single for you. END_OF_DOCUMENT_TOKEN_TO_BE_REPLACED