A woman birthed a baby at an MLB game last night 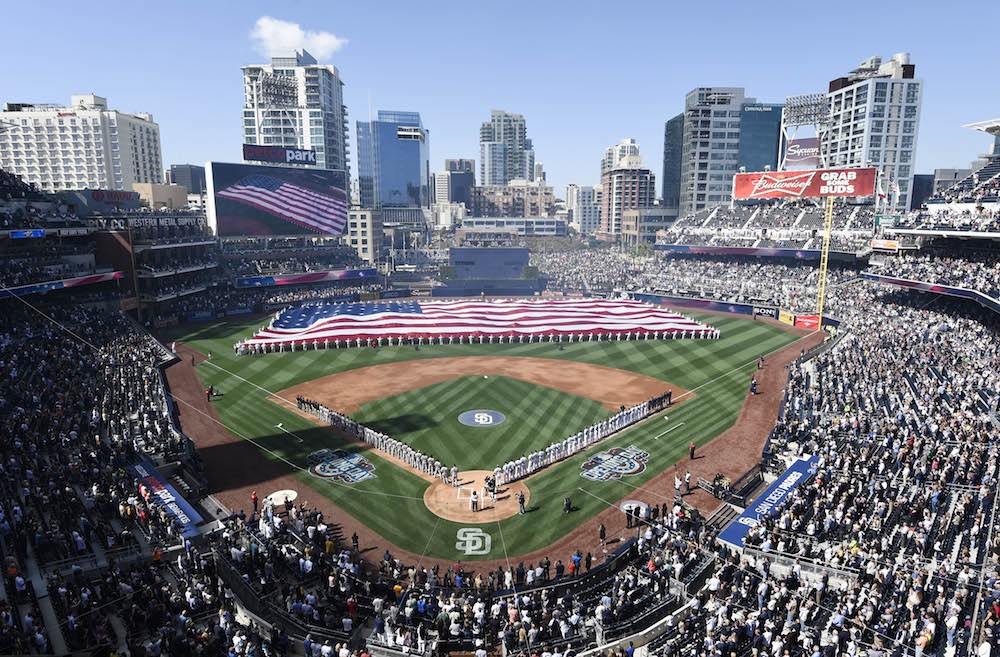 Much like the 72-80 Red Sox, the 72-81 San Diego Padres’s dreams of earning a playoff berth have long been over. But during the third inning of Thursday night’s game against the San Francisco Giants at Petco Park, the Padres played host to a different kind of birth.

We welcomed a baby boy to the world in Palm Court Plaza earlier this evening. First baby to be born at Petco Park! 👶

According to NBC San Diego, a very pregnant fan went into labor early in the game and, unable to reach a hospital, gave birth to a healthy baby boy named Levi in Petco Park’s Palm Court Plaza.

Lucky for the superfan parents, San Diego rallied late with runs in the 8th and 9th inning to beat the Giants 5-4, surely a good omen for young Levi.

Even luckier, there was a capable nurse on hand to deliver what is reported to be the first baby delivered inside Petco Park.

Meet the amazing nurse who just delivered the 1st baby ever inside #PetcoPark #Padres #10Newsat11 pic.twitter.com/Wge9Sktv6l

After all, no one wants to rely on Giants catcher Buster Posey to supervise a successful birth.