One third-grader from New York City never takes a vacation from his social awareness–not even when he goes to Disneyland. 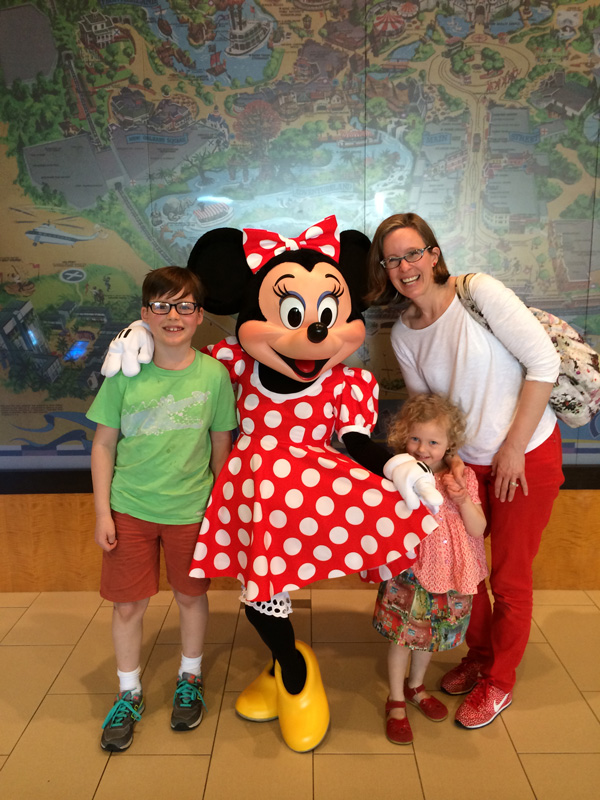 Dexter, age 9, visited Disneyland in Anaheim, California, with his family back in March. It wasn’t the first time he’d taken a trip to the the happiest place on earth, but this time around, Dexter saw the park from a new point of view.

The precocious grade-schooler noticed race and gender stereotypes in Disney’s rides and characters.

Dexter was particularly troubled by the racial biases he found to be present in the Jungle Cruise ride, according to Dexter’s dad, Jake Barton. Jungle Cruise was Dexter’s favorite ride the first time he went to Disneyland, at age 5, but after revisiting it, his perspective changed a little.

“He was really excited to go into Jungle Cruise, and he was quiet when he walked out,” Barton told BDCWire. 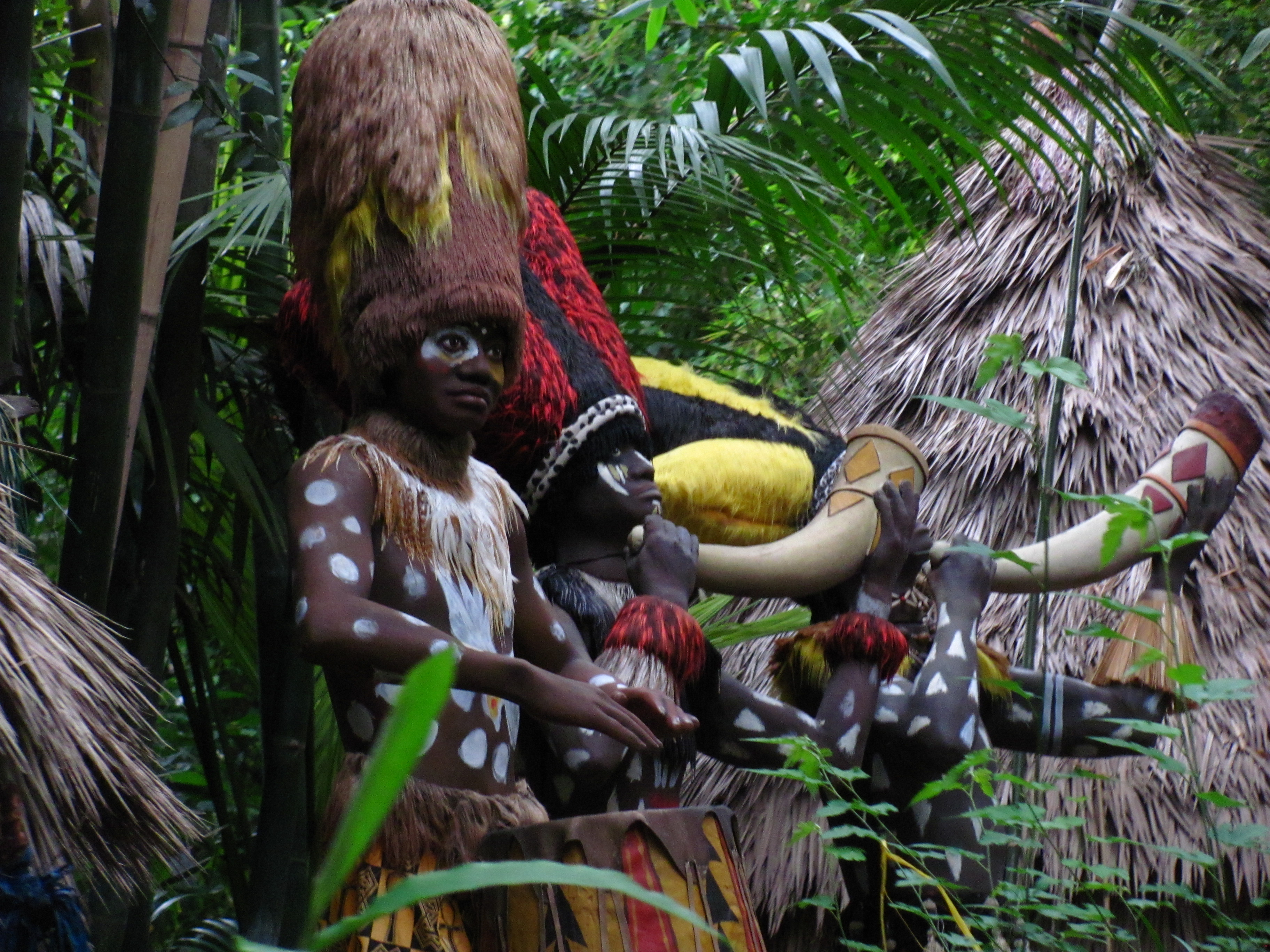 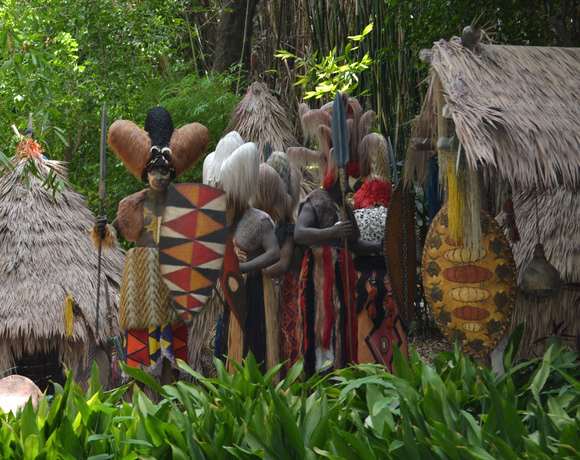 Dexter returned home to New York and regrouped with his classmate, Sybilla, who had just visited Disney World’s Magic Kingdom. The two compared notes. Turns out, Sybilla had taken note of just as many problems in Orlando as Dexter had in Anaheim, and the two decided to do something about it.

Dexter and Sybilla wrote a letter to Disney, telling the company how the gender and race biases they found present in the parks can be harmful.

The two offered a handful of suggestions for how Disney could tweak their parks to make them just a little more magical.

Here’s the full letter, originally posted to BrainPickings.org, with it typed out below: 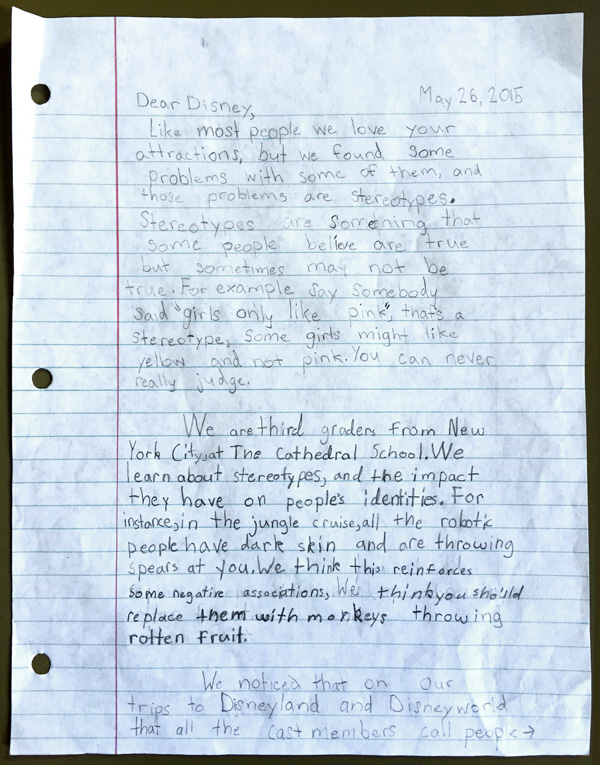 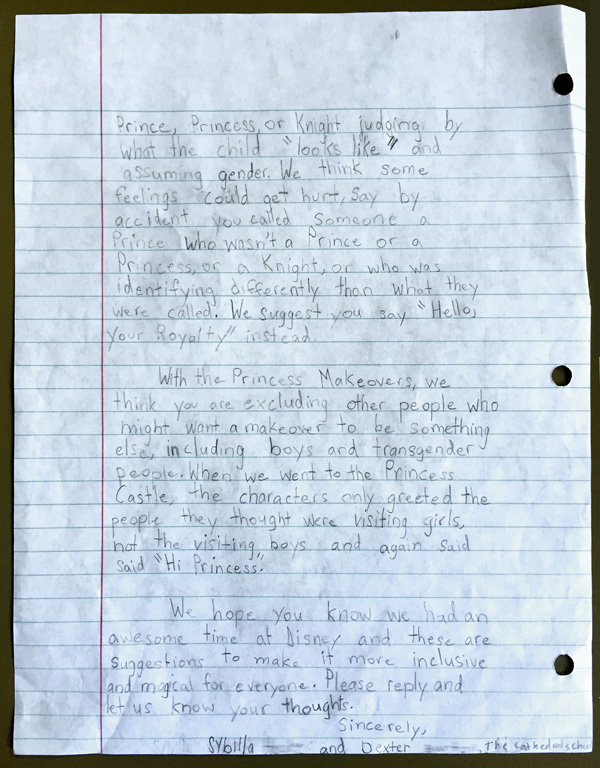 Like most people we love your attractions, but we found some problems with some of them and those problems are stereotypes. Stereotypes are something that some people believe are true but sometimes may not be true. For example say somebody said “girls only like pink”, that’s a stereotype, some girls might like yellow and not pink. You can never really judge.

We are third graders from New York City at The Cathedral School. We learn about stereotypes, and the impact they have on people’s identities. For instance, in the jungle cruise, all the robotic people have dark skin and are throwing spears at you. We think this reinforces some negative associations, we think you should replace them with monkeys throwing rotten fruit.

We noticed that on our trips to Disneyland and Disneyworld that all the cast members call people Prince, Princess, or Knight, judging by what the child “looks like” and assuming gender. We think some feelings could get hurt, say by accident you called someone a Prince who wasn’t a Prince or a Princess, or a Knight, or who was identifying differently than what they were called. We suggest you say “Hello, Your Royalty” instead.

With the Princess Makeovers, we think you are excluding other people who might want a makeover to be something else, including boys and transgender people. When we went to the Princess Castle, the characters only greeted the people they thought were visiting girls, not the visiting boys and again said “Hi Princess.”

We hope you know we had an awesome time at Disney and these are suggestions to make it more inclusive and magical for everyone. Please reply and let us know your thoughts.

Sybilla and Dexter, The Cathedral School

Barton said that Dexter has always been the type to pick up on subtleties like the ones he noticed at Disney.

“He also has an amazing teacher, Elena Jaime, and she taught a segment on identity that did have a really big impact on Dexter and Sybilla,” Barton said.

Jaime’s lessons taught Dexter and Sybilla about gender and racial inclusiveness–concepts that not all grownups have a good grasp on. 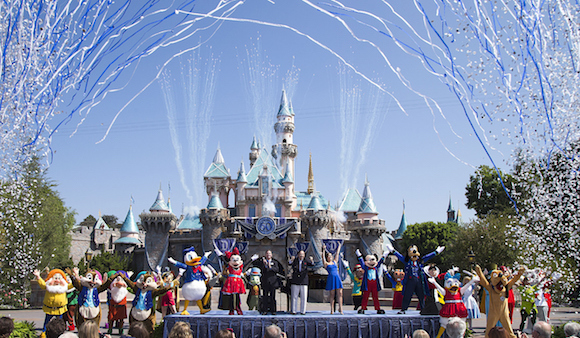 “I think that growing up when [Dexter] was growing up meant that [Dexter] has a different understanding of what to expect out of the world,” Barton said.

Mentioning the recent SCOTUS ruling on same-sex marriage and the visibility of gender issues, Barton said that a child who is raised in the midst of this social climate would naturally have different expectations.

“When you have a sense for what the world is supposed to be like, that’s what you expect,” Barton said.

As of press time, Dexter and Sybilla had yet to get a response from Disney.

“The amazing thing is that these kids really love Disney. They’re not crazy activists saying that the park needs to be shut down,” Barton said.

Barton describes the experience of Dexter’s return to Disney as “bittersweet.” He still loves Disney as much as he did four years ago–it’s just that, this time, he left with a few points of constructive criticism.

“[As you get older], you see Disney as something more complicated, rather than just a magical experience,” Barton said.

And for Dexter and Sybilla, magic is the goal. The intent of their letter was to help Disney be a more enjoyable place for everyone who wants to visit.

“They just want it to be better,” Barton said. “It’s critique from someone who believes so much in Disney itself, and believes that Disney would want to [make these changes].”