A Single Person’s Guide to the Holidays in Boston 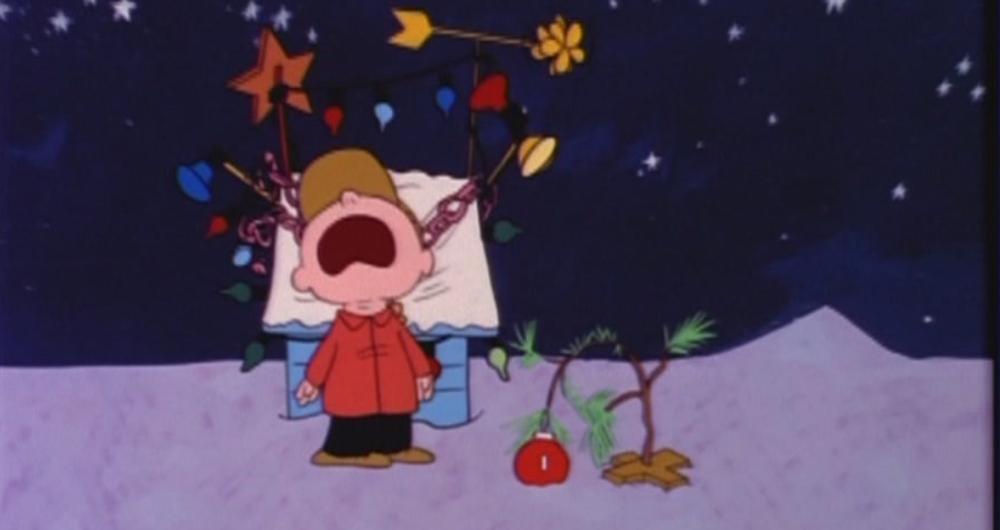 Everyone knows that the holidays are the worst time of the year to be single. As the weather gets increasingly bitter, so do us single people. You can try to escape those cheesey holiday commercials that show couples keeping each other warm by the firesde by going out around Boston, but if you’re not careful, you can run into some pretty coupley places around the city. As a gift to my fellow single Bostonians this holiday season, I’ve come up with your guide to navigating the city in December.

Whatever you do, avoid the frog pond at all costs. I agree, ice skating is a super fun thing to do. And the frog pond is especially tempting since you get to skate outdoors in the middle of the Boston Common. However, you’ll not only see couples holding hands on the ice, but they’ll often bump into you or knock you over. Worst of all, there’s also the possibility that you’ll get stuck behind a couple while skating and you’ll just have to watch them go around and around while you try to pass them.

When the weather outside is frightful, run over to Cambridge and check out the Brattle Theater. The indie theater plays a bunch of classic and cult films as well as some newer, obscure independent movies. They even have some really bizarre film festivals, and will be playing Bill Murray films all Christmas Day. The best part of it all? Even if there are couples in the audience, you won’t see them when the lights go out and the dope movies begin.

Sure, it may seem like a good idea to visit Newbury Street and pick up some gifts for holidays, but if you’re single, walking down this busy lane can be a nightmare. For some reason, shopping is an activity that couples love doing together. No matter what store you enter, there’s bound to be some dude buying his girlfriend something. Plus, couples just love strolling down the sidewalk hand-in-hand like we all want to see their public displays of affection.

If you do find yourself stuck on Newbury Street, run into Trident as soon as you possibly can. The half-restaurant, half-bookstore is the perfect hideaway from couples in the winter. Grab a book, order a cup of coffee, and escape from real people for several hours. On the off chance that a couple does walk into the store, you can always hide yourself in between rows of books so that you don’t have to look at them.

Although the Boston Common Holiday Tree is a holiday staple, if you want to avoid seeing endless amounts of couples take the same damn selfie of themselves kissing in front of the tree, skip out on it this year. Buy yourself a “Charlie Brown Christmas” Tree and stay home.

If you hate gyms as much as I do but still want to get fit this winter, check out Brooklyn Boulders in Somerville. Bouldering is a great way to stay in shape without running into that obnoxious couple that always work out together. But whatever you do, DON’T work out to get a “hot bod” and find a significant other. Work out because you want to do it for yourself or just keep eating all the holiday cookies.

Enter to win a pair of tickets to attend The Hess Collection Seminar and Dinner as part of Boston Wine Festival 2018 at the Boston Harbor Hotel on Wednesday, March 14th. END_OF_DOCUMENT_TOKEN_TO_BE_REPLACED

Boston band Funeral Advantage is Tyler Kershaw. And Tyler Kershaw had a fun childhood, so it seems. END_OF_DOCUMENT_TOKEN_TO_BE_REPLACED

Perry put me on to daephne and the album blew my mind. END_OF_DOCUMENT_TOKEN_TO_BE_REPLACED

END_OF_DOCUMENT_TOKEN_TO_BE_REPLACED

Ted Regan of the family-owned and operated Mass Bay Lines joined me in studio this morning. This summer, Mass By Lines is celebrating their 50th anniversary by adding a variety of specialty cruises to their well-known Harbor Tours, Sunset Cruises, and Starlight Cruises. Click here to enter to win VIP passes that will get you on to any cruise for free for the entire summer! Click through to listen to my chat with Ted. END_OF_DOCUMENT_TOKEN_TO_BE_REPLACED