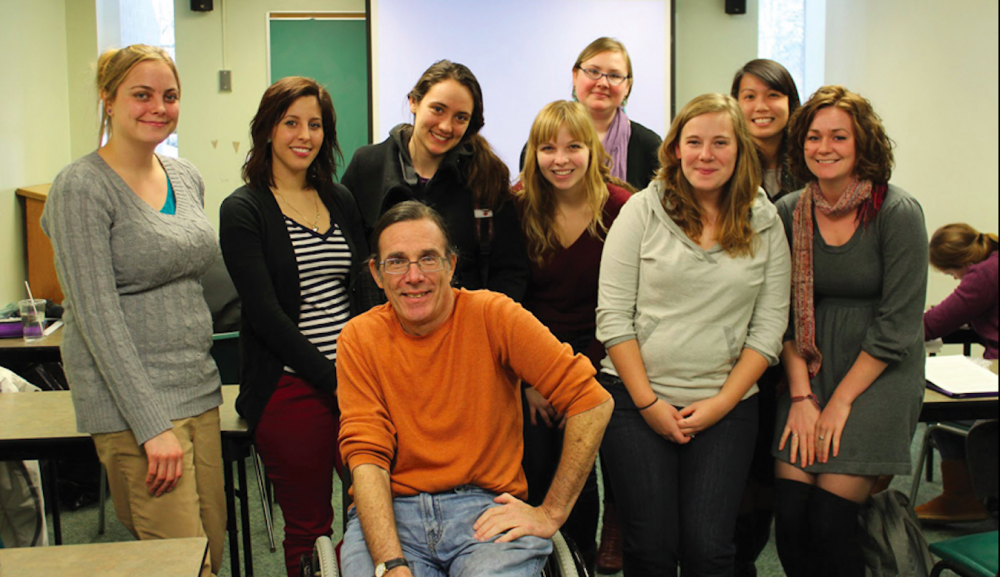 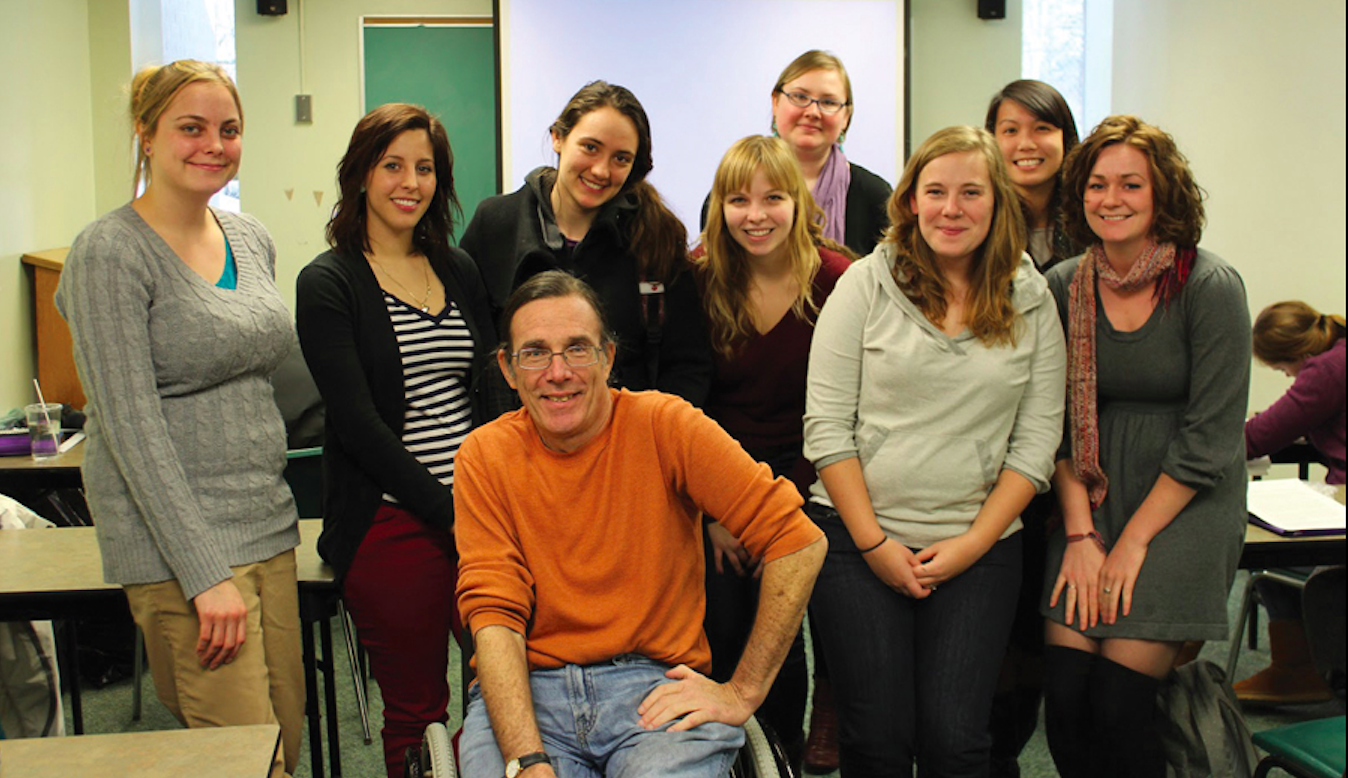 In an experience he wrote about in an anthology published by Northwestern’s Feinberg School of Medicine, Peace explains how a few nurses responded to his particular concern. A group of “head” nurses, to be specific.

“Late at night, my roommates told me about the ‘head nurses.’ Initially, I thought this was an urban legend if not a bad practical joke. Yet I was told again and again that, at some point during my rehabilitation, a nurse I knew or had never seen would answer the call bell late at night and give me a b——. Rooms usually held four to six men. All that separated me from the other paralyzed guys was a flimsy curtain. Just the physical set-up alone made the stories seem like impossible fantasy.”

Though it doesn’t make it any less of a fantasy for some, it ended up being a reality for Peace. A few weeks after first hearing about it, he claims he received a visit in the night from a nurse who performed that particular “rehabilitation.” Though Peace, who has since served as a visiting professor at Syracuse University, writes about the event tenderly, some claim it’s too lewd for publication.

Administrators from Northwestern’s medical school wanted portions of the essay removed from the anthology, deeming it “inflammatory” and “off-brand.”

But, in the time since the article was published in the winter 2014 edition (titled “Bad Girls”), administration seemingly gave up on the efforts, instead proposing to review the anthology before publication. A blow to the ego, surely.