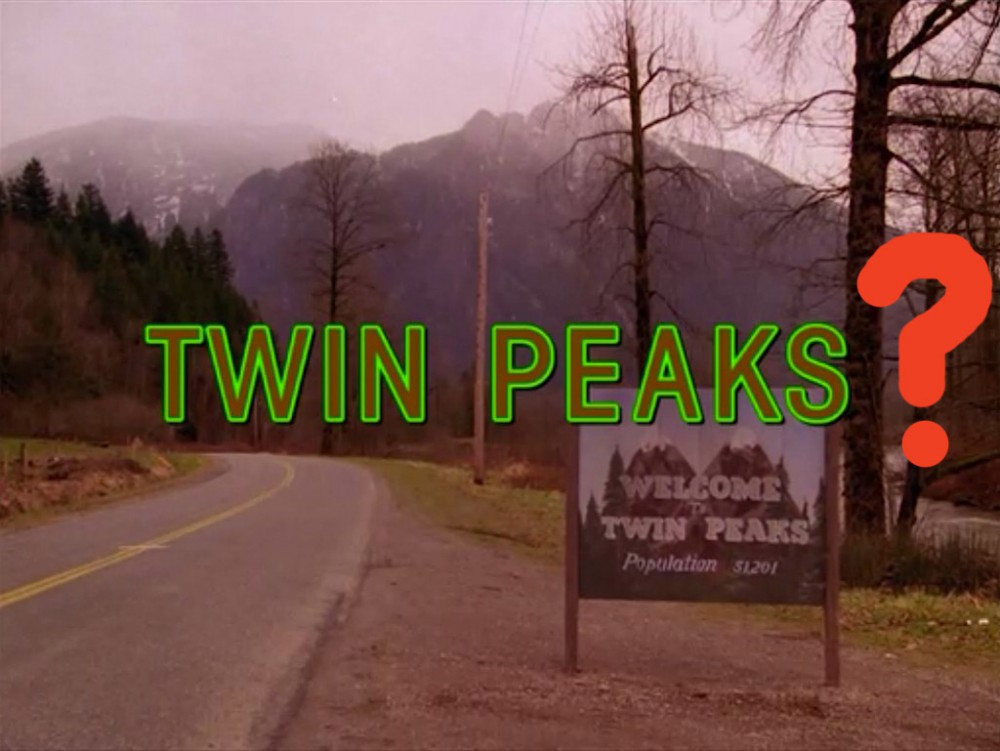 With the popularity of Netflix’s instant stream option rising in the past few years, a resurgence in popularity of dusty old titles like “Trailer Park Boys,” “Cheers,” and “The West Wing” has accompanied it. Perhaps the greatest cult rebirth, however, has gone to “Twin Peaks,” the David Lynch-created murder mystery that only lasted two seasons. Maybe it’s the unique writing, the strange scenery, or the hip clothing, but a new generation of watchers has shared a fascination with the show’s strange and timeless nature almost 25 years later. And it could be possible that we may be in for more.

Projectcasting.com reported about an open casting call that was posted over the weekend on Twitter and Facebook by Sande Alessi Casting:

“TWIN PEAKS PROMO. Directed by David Lynch. Shoots in Los Angeles on Tuesday, January 7, 2014. Prob a 6 hour or less day. Rate is 150/8. You must live in LA to submit. I don’t think SAG has jurisdiction on this, so SAG and NON can submit. I have called SAG to double check this and I am awaiting a call back to confirm this though.

This could be meaningless. It could simply be a promo for the upcoming Blu-ray release of “Twin Peaks,” which many believe will be on March 25, 2014, the exact date Laura Palmer’s Black Lodge character tells Agent Cooper they will meet again. Or it could mean something much bigger. Co-creator Mark Frost doesn’t seem to think so, tweeting the Project Casting link, along with the brief statement, “Another strange baseless rumor.”

But how awesome would it be if we got more “Twin Peaks”? More importantly, who would play each character? Fred Armisen kind of looks like Bob, to be honest. Now that would be awesome.

Always a pleasure to have Boston.com’s Perry Eaton in studio for a chat. After we talked a bit about Pearl Jam at Fenway and Perry’s new podcast, he filled us in on Game of Thrones live and Narragansett’s new Bananagrams-themed brew. END_OF_DOCUMENT_TOKEN_TO_BE_REPLACED

No, not from afar, from the comfort of her couch. From the actual awards themselves. That’s where Meredith Goldstein was for the Oscars. She shared all the juicy, first-hand details with me. END_OF_DOCUMENT_TOKEN_TO_BE_REPLACED

It was wonderful having our good friend Meredith Goldstein back in studio this morning. She dug into the latest edition of Love Letters, which prompted us to play this song. And of course we had to discuss the Oscars. Make sure you’re following Meredith on Twitter, as she’ll be live-tweeting the awards this Sunday night. END_OF_DOCUMENT_TOKEN_TO_BE_REPLACED

Our first edition of TV Sets for 2016 might be better than every edition from 2015. END_OF_DOCUMENT_TOKEN_TO_BE_REPLACED