A Eulogy For Those Terrible Starbucks CD Compilations 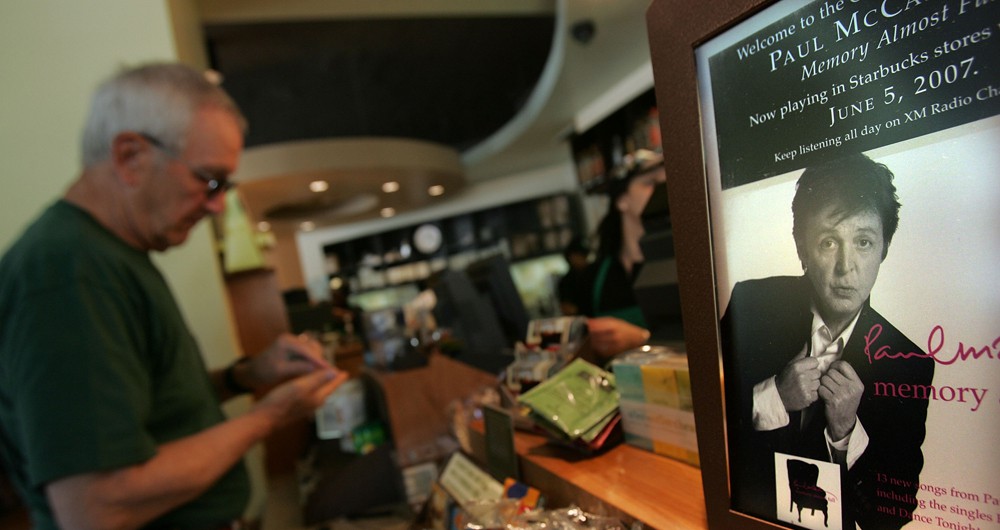 It’s no secret that Starbucks sells more than coffee.

No, I’m not talking about La Boulange chocolate croissants or those weird sandwiches that have more sodium than a bucket full of ocean water. With the slow decline of record stores already starting to scrawl its writing on the wall in the early ’00s, Starbucks saw an opportunity to solidify their position as brilliant purveyors of a certain lifestyle in a fresh, new way. The multi-million dollar corporation began selling CDs by well established artists as well as creating carefully curated compilations that they knew would pair perfectly with a tall Carmel Machiatta. And they knew their audience pretty well too— just look at the complete listing of the Starbucks Entertainment catalogue. They released an album or compilation devoted to nearly every single genre of music (but note: they wouldn’t touch anything rap or hip-hop related until 2010 when their eventual peace offering made sure to be comprised of “classic” tracks from the ’80s and ’90s. In other words, you know, “safe” hip-hop tracks for the whole family).

As Starbucks CEO Howard D. Schultz said in 2004, “We’ve demonstrated over the last few years that they’ve given us a license because of the trust that they have in the editorial voice of Starbucks to sell music and create music for them.” Yes, we were all encouraged to view the Starbucks-mermaid-mascot as our cool, new older sibling who would do the dirty work of finding the coolest music without having to endure the sneers of uppity record store clerks or accidental exposure to dangerous rap music. I never saw a single person buy a CD during my hundreds of Starbucks visits in the last ten years, but I did see someone steal one once.

That might help explain today’s news that in March, Starbucks will stop selling compact discs at their coffee shops. In other words, it doesn’t matter how much lifestyle-curating-victories you’re scoring if the bottom line falls off, and boy oh boy it did last year. Starbucks CD sales took a 15% dive in 2014. A representative told the press, “Music will remain a key component of our coffeehouse and retail experience, however we will continue to evolve the format of our music offerings to ensure we’re offering relevant options for our customers.” i.e. watch for the Seattle company’s logo to start popping up on your favorite streaming music service, just like McDonald’s “The Drop” which allowed the fast-food company to easily associate their brand name with emerging artists (who I can only assume were somehow tricked by their managers that the lameness of the deal would be outweighed by boatloads of free promotion).

As a eulogy for the Starbucks record label, I hereby present a list of the lamest, most offensive compilation CDs that the coffee company ever had the gall to set out as offerings to their customers.

This 2011 compilation, promising the greatest hits of the “Prohibition Era,” was meant to capitalize on the success of Boardwalk Empire, Sleep No More, and theater students who didn’t know how to loosen up at party without wearing a fedora or feather boa. While the music contained within is excellent stuff, this crass attempt to monetize your vague longing for a pre-television era world was too on the nose (you know they wanted to call it “Boardwalk Empirish Sleep No More-esque Times” but they lawyers set ’em straight) and universally appealed to the kind of people who smoked pipes in public like it’s a normal thing to do. 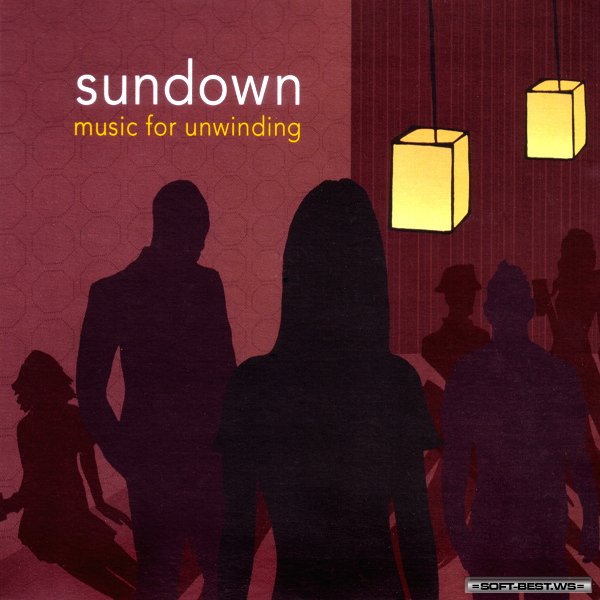 We’ll let the Amazon.com reviews of this product do all the speaking for us:

-”It’s great for relaxing in the room on weekends or after taking a bath at the evening.” – Wannabies4180

-“I owned this CD before but lost it. It’s a favorite I enjoy very very much.” – Patron

-“This is a collection of some electronica trash by vague unknowns trying to get promoted by a coffee house..just garbage.” – Ben

Lastly, there is a classic of this genre of compilation disc, and that collection is called Pure Moods. 1994’s Pure Moods can never be topped. Take a hike, Sundown – Music For Unwinding.

When Folk Meets Rock: The Saga Of A Sound 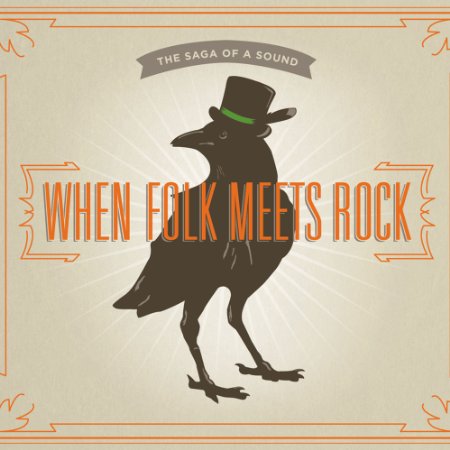 2011 was a desperate year for the Starbucks   record label, simultaneously going for uber-targeted markets (see: Speakeasy Times) and broad-           as-hell, all encompassing “anything goes” compilations like this one, which simply tries to distract potential purchasers by placing a top hat on a crow on the cover. I’m getting upset all over again just researching it for this article. You can attempt to dissect which of these tracks rock, and which ones are folk, and which ones are perfect hybrids of the two vaguely defined genres, but then again, life is very, very, very, very, very, very short. 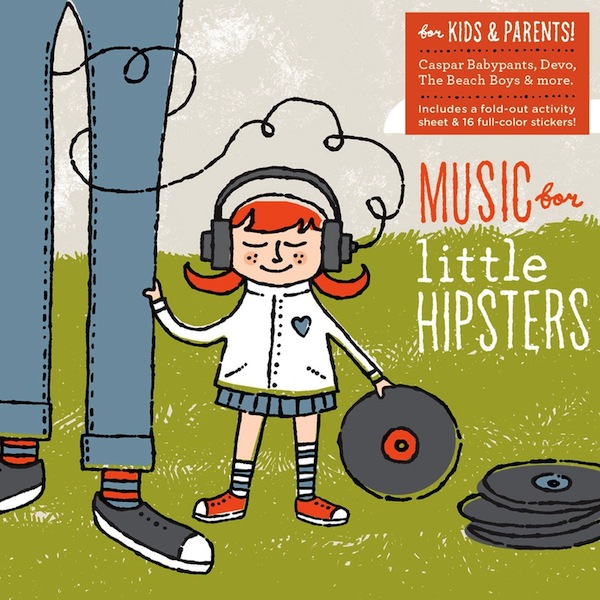 In 2013, when this was released, I instantly knew Starbucks would soon stop selling CDs. There’s no way to look at this other than as a desperate Hail Mary of a dying industry. The demographics targeted with this compilation clearly illustrate the crass, base tactics Starbucks was willing to employ for an upsale— the leveraging of their customers’ new children being one of the least offensive element within the sick musical scam. Someday we’ll       see some sort of terrible criminal case where this compilation is cited as an early influence on some human monster, mark my words.

Bonus: Without Googling, can you identify which of these Starbucks compilations is NOT made up?

Enter to win tickets to see Trio Da Kali at The Villa Victoria Center of the Arts (Newton, MA) on April 10th. END_OF_DOCUMENT_TOKEN_TO_BE_REPLACED

END_OF_DOCUMENT_TOKEN_TO_BE_REPLACED

Enter to win tickets to Rhye at The Paradise on February 28th. END_OF_DOCUMENT_TOKEN_TO_BE_REPLACED

Her new album has been pushed back, but we have Kimbra’s new single for you. END_OF_DOCUMENT_TOKEN_TO_BE_REPLACED

It’s been a crazy week with all the snow. We need a drink. END_OF_DOCUMENT_TOKEN_TO_BE_REPLACED

The folk duo returns with a new record this week. END_OF_DOCUMENT_TOKEN_TO_BE_REPLACED

Now that we’re done looking back at 2017, let’s look ahead at 2018. END_OF_DOCUMENT_TOKEN_TO_BE_REPLACED