A billionaire just proposed a plan to house the refugee population

Egyptian billionaire Naguib Sawiris has an idea for helping the hundreds of thousands of refugees currently seeking asylum in Europe: He wants to buy them an island.

Greece or Italy sell me an island,ill call its independence and host the migrants and provide jobs for them building their new country

Crazy idea .. Maybe but at least temporary until they can return to their countries ??!!

Time pointed out that questions remain about the practicality of Sawiris’s plan. Sawiris admitted to the AFP that it might be difficult to convince Greece or Italy to sell him an island in the first place, but he said he thought the idea is definitely feasible.

“You have dozens of islands which are deserted and could accommodate hundreds of thousands of refugees,” Sawiris told the AFP.

He plans to discuss the idea with the Italian and Greek governments, Time reports, and anticipates the island costing somewhere between $10 million and $100 million, plus funds to help build housing, schools, hospitals, and other basics. 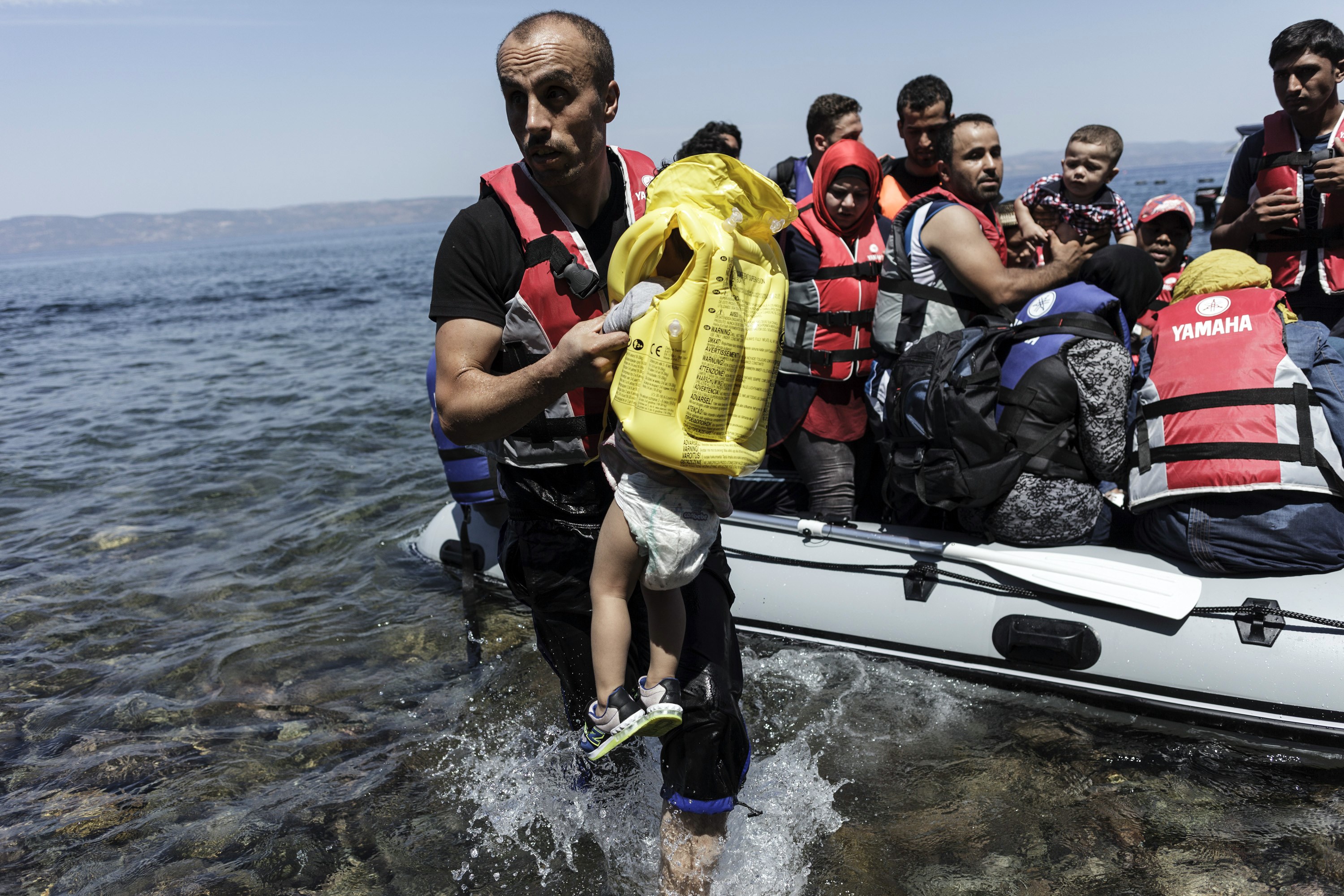 CNN reports that 2,600 people have died trying to cross the Mediterranean Sea to Europe so far in 2015. This past week, a 2-year-old Syrian refugee was found on the shore of of a Turkish beach.

Sawiris is not the first to take to social media with ideas for how to house refugees. Slate reports that 10,000 people recently joined a Facebook group for Icelanders offering shelter to any refugees who need it. 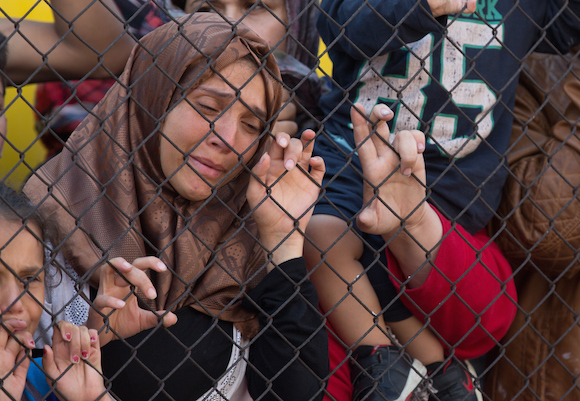