Captain America has a great butt, but we’re still all pretty bummed that Laverne Cox isn’t playing Wonder Woman, and Loki is a bad guy despite his sympathetic qualities (plus he definitely stars in a lot of pretty wild fanfiction that my editor won’t let me link to). Until recently, that was the bulk of what I knew about comics. My scope was quite obviously limited to whatever fandoms managed to spill across my Tumblr dashboard.

But as comic culture continues to explode, bolstered by the runaway success of the Marvel and DC film franchises, more and more people – myself included – are paying attention to this once-fringe medium. San Diego Comic Con has consistently drawn more than 130,000 enthusiastic fans in recent years, and the four-day event now includes appearances from bonafide Hollywood celebs like Mila Kunis and Christopher Nolan, alongside the writers and artists responsible for creating these characters. Your stereotypical comic fan today looks less like the Simpsons’ Comic Book Guy and more like, well, almost anyone.

Jesse Farrell, who manages Hub Comics in Union Square, admits that the comic world can seem daunting for new fans, but insists that finding something you’ll love is as easy as striking up a conversation with your local comic store clerk.

Although if you answer, “I really loved Tobey Maguire in “Spiderman 3,” you’re beyond help. Find a different hobby. 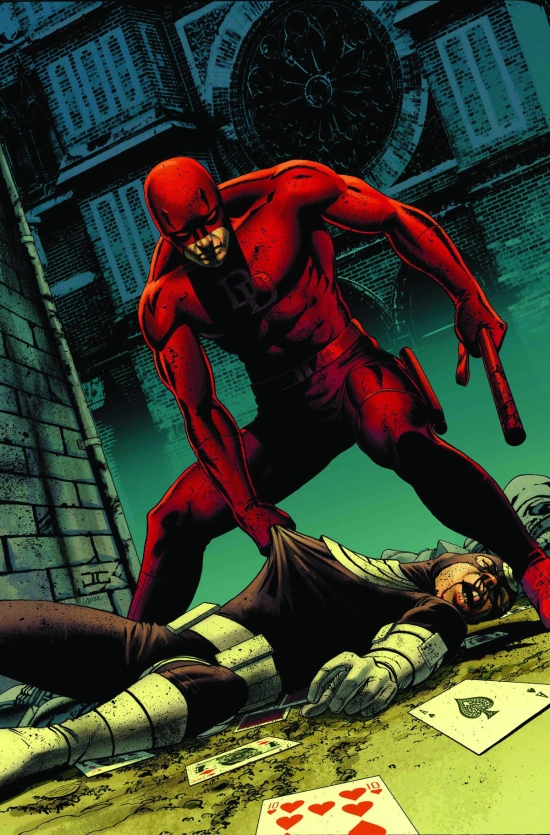 The sudden and rabid interest in nerd culture isn’t limited to SDCC; Boston Comic Con, which takes place from August 8-10 at the Seaport World Trade Center, has also seen its attendance skyrocket.

“Boston Comic Con has seen a 50 percent growth each year since its inception,” says Colin Solan, press representative for Boston’s Con, “Last year was a game changer though, with over double the previous year’s attendance.”

So let’s say you’re one of the people who helped Guardians of the Galaxy rake in $94 million last weekend. You loved the film, you’re looking for more comics to keep your freshly stitched geek flag flying, but you’re not sure what comes next. Where do you turn? 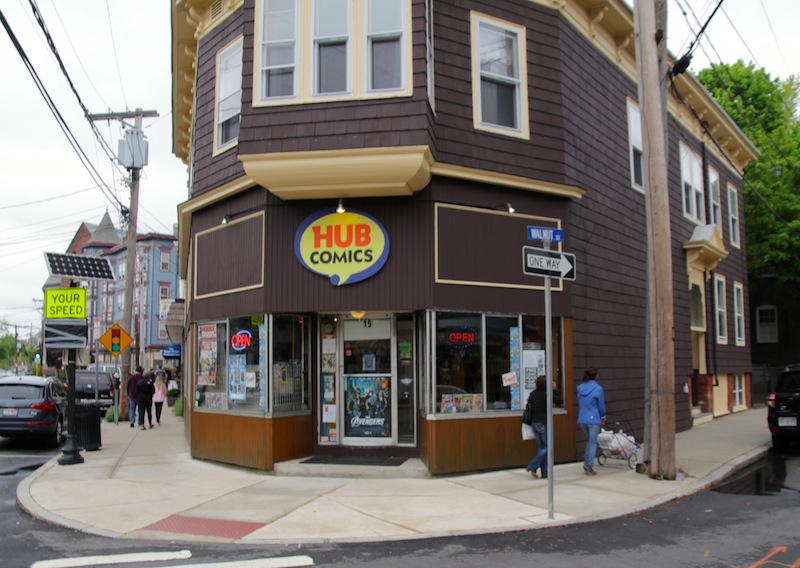 Even if you’re entirely unsure which types of comic characters you relate to, the experts can tell you where to start. Clay Fernald, who hosts the League Podcast and has covered comics extensively for Forces of Geek and DigBoston, says that most comic clerks and fanatics are happy to make recommendations.

“I have a huge stack of books that at any time I could just hand to someone and be like, ‘You should read this,’” he says with a laugh.

Currently, that stack includes Mark Waid’s “Daredevil” comic, Scott Snyder’s “American Vampire,” and “Sex Criminals,” by Matt Fraction and Chip Zdarsky, which follows the escapades of two people who learn that having sex gives them the ability to stop time. 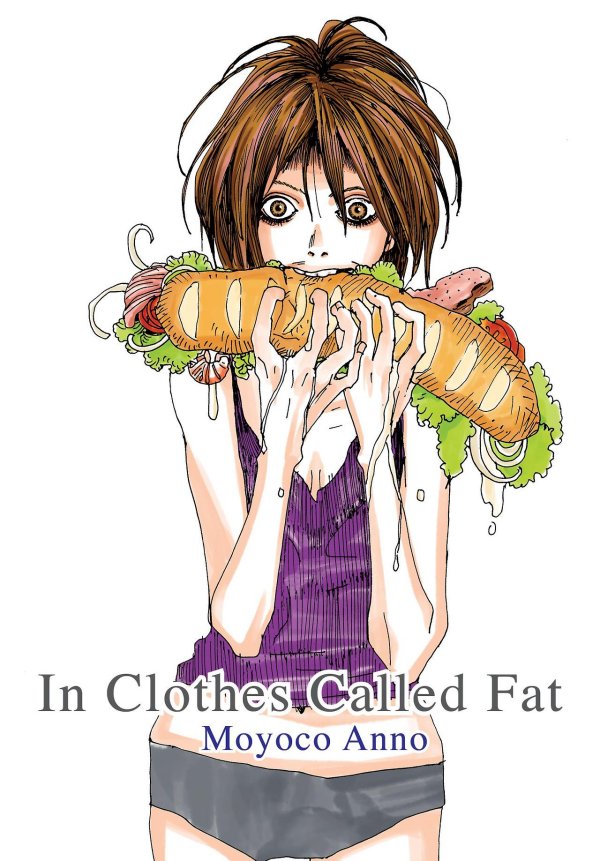 Farrell and Fernald’s theory holds up perfectly when I visit Comicopia on Commonwealth Avenue. After I ask shop owner, Matt Lehman, and store manager, Angela Outlaw, to choose some of their favorite titles, both fly over to the shelves and grab a handful of their current favorites. Lehman recommends Brian K. Vaughan’s “Runaways,” a story that tracks a group of teens after they learn a dark secret about their parents, and “Letter 44,” which he describes as “The West Wing meets Stargate.” Outlaw, a passionate manga fan, talks up “In Clothes Called Fat,” which tackles eating disorders and the difficult journey to self love, as well as a hilarious yaoi manga about two goofy male convenience store employees who fall in love called “Samejima-kun and Sasahara-kun. “The two agree that they’re always happy to help new fans out.

“We love those kinds of questions,” Outlaw says, recounting the time when, at 15, she first asked a clerk for manga and had him question her commitment to comics. “We won’t judge you or give you shit.”

“We’re all nerds in various degrees, and we have a very diverse and open clientele,” Lehman agrees. “The Avengers movie didn’t make a billion dollars because of old school comic fans.” 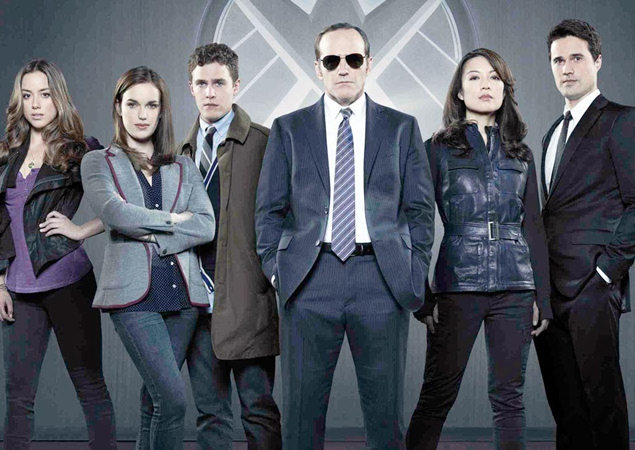 Of course, not all comic lovers are going to be so welcoming to new fans. Like punk rock and countless other subcultures before it, there are those within the nerd community who aren’t exactly stoked to see their once close-knit scene going mainstream. But Fernald insists that the increased popularity of comic books is beneficial to fans both old and new.

“I’ll be the first one to tell you, I’m riding high on the fact that geek and underground comic book culture – stuff that I held really close to the chest – is really popular now, because I get better stuff,” Fernald notes. “I get “Agents of Shield” on DVD, I get “Arrow” on TV. We don’t need to keep it to ourselves now.”

Still have comic questions that we didn’t tackle? You can find Clay Fernald and the wonderful Comicopia staffers, along with Mark Waid (“Daredevil”), Scott Snyder (“Batman” and “American Vampire”), and plenty more writers and artists at Boston Comic Con.