Gubernatorial candidates Martha Coakley and Charlie Baker tried to convince a room full of Massachusetts technology professionals that they were up to speed on tech issues facing the state last night. Unsurprisingly, it did not go well.

“Charlie Baker talked about his ‘favorite’ collaboration between Harvard and the Massachusetts Institute of Technology — but couldn’t remember the name of it.

Martha Coakley implied that describing a high-tech innovation as “disruptive” was a bad thing, even though startups wear the label like a badge of honor.

Those were but two examples of how the two major-party candidates for Massachusetts governor seemed unable to connect Monday to an audience of about 150 members of the state’s technology community at a gubernatorial forum.”

Not all hope is lost, though: at least they didn’t give the audience goodie bags with AOL trial discs.

Here at the BDCwire, we’re sympathetic to those less hip and with it than we are (read: everyone), so we compiled a list of talking points that either candidate can use at their next public speaking event, free of charge. (Though we wouldn’t say no if either candidate Venmo’d us some cash, just to tide us over until our next lucrative political consulting gig pops up.) 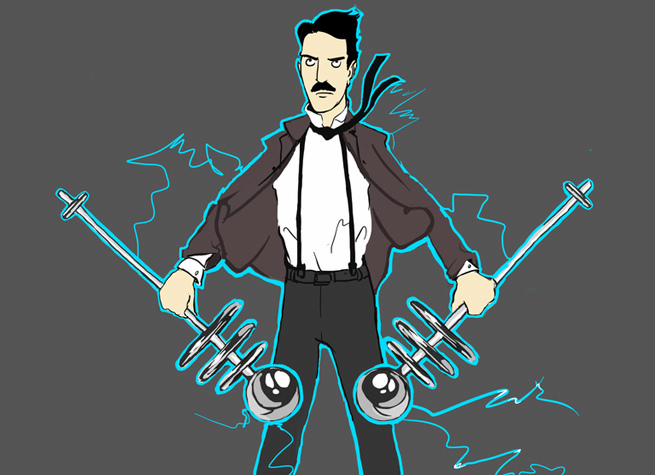 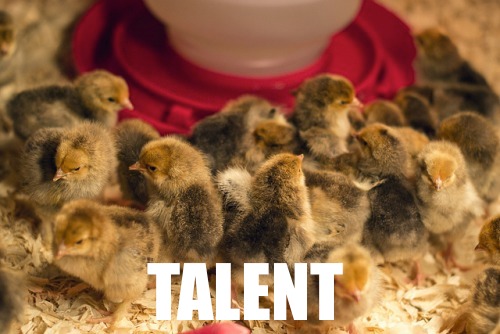