8 reasons why the Grammys might not suck this year 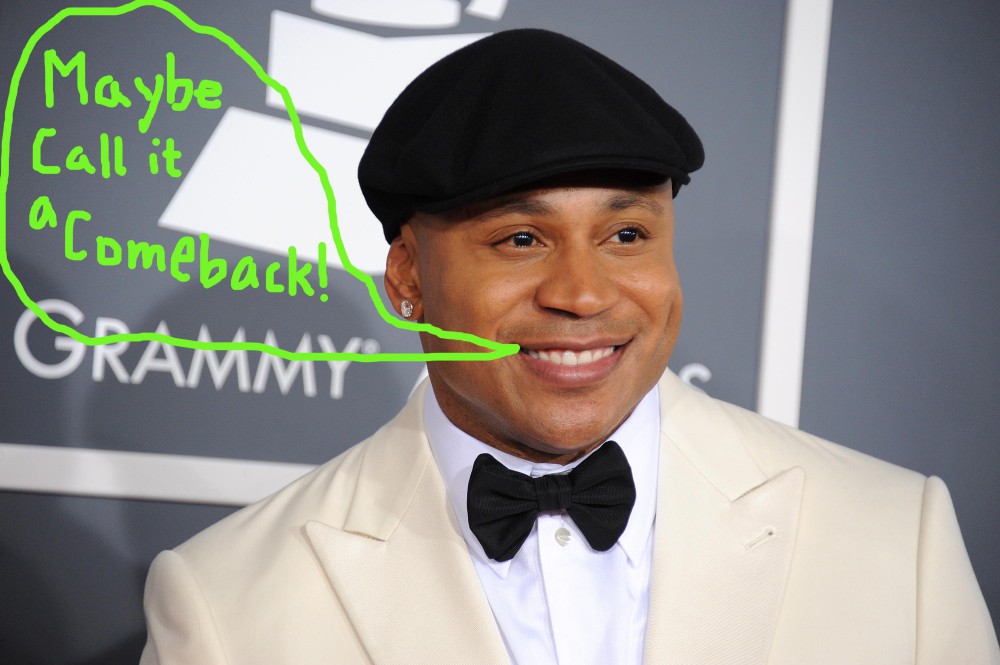 If you take the Grammy Awards seriously, then it’s your own damn fault for feeling shitty year after year when it doesn’t go your way. There are ways to enjoy these awards, though. For one night, and one night only (you wouldn’t want to damage your cred too much), leave your judgmental, too-cool-for-school, my-opinion-rules, attitude at home and just enjoy popular music for what it is. If you need some points of guidance for how to pick out the bright spots in this award show, we’ve got you covered.