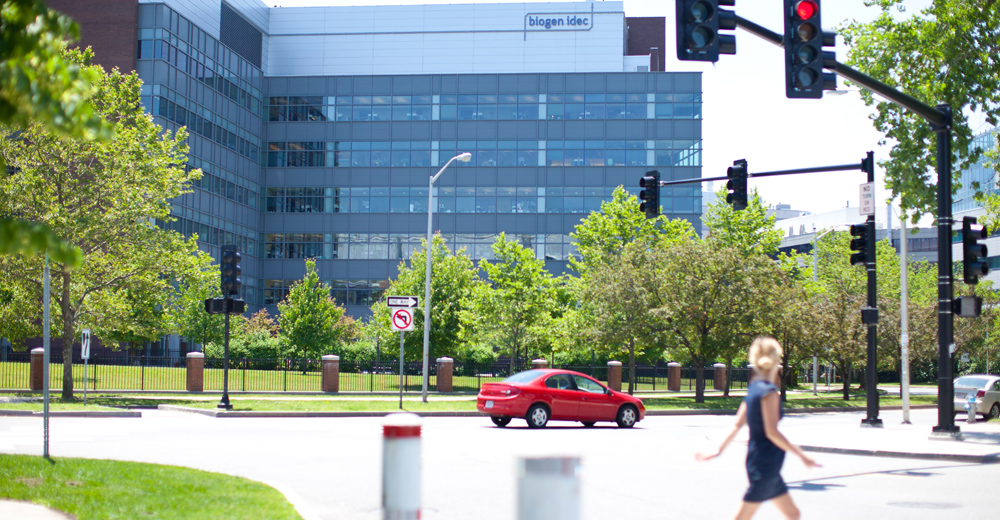 Innovators beware! It seems like Kendall square is on the frontlines of a new Cold War. The FBI’s Boston office has issued a warning to area startups that Russian spies might be posing as investors in order to steal technology for the Russian army. To hammer their point home, Lucia Ziobro, an assistant special agent in charge of the FBI’s Boston office, wrote an op-ed in the Boston Business Journal detailing some of the links between Russian investors involved in Cambridge and Silicon Valley and scary-sounding Russian military units, such as the “strategic missile troops.”

While it might seem unlikely that Russian spies would want to infiltrate your startup, it is always better to be safe than sorry. With that in mind, BDCwire’s national security and counterintelligence team has put together a list of five fool-proof methods to determine if the security of your company has been compromised.

What can you do? 97 percent of your employees voted to join the Russian Federation.

You should also make sure that your company’s web page doesn’t include an unusually large number of Russian flags, and that it doesn’t inexplicably play the theme song to Tetris every time you open it.

With industrial espionage you can never be too careful. Sweep your office regularly for bugs, cameras and microphones. Also immediately report to the FBI any unexpected packages that are delivered to your office, especially if they contain vodka, caviar, or surplus Sochi 2014 merchandise.

One of the best parts of skyping in to meetings is that you get to size up your potential business partners. So if you find yourself conversing with a man wearing a monocle, sitting in an oversized leather swivel chair in front of a shark tank, and petting a shock-white persian cat, it might be a good idea to cut and run.

Always a bad sign. You should be doubly concerned if he’s wearing a tan trench coat and refers to himself only as “they Grey Fox.”