As a child, hearing the haunting voice of a mysterious narrator utter the words, “viewers beware, you’re in for a scare,” unleashed a chill down my spine and a paranoid fear of monster blood, vampire neighbors, and psychopathic ventriloquist dolls.  I thought those days were over, but R.L. Stine, like his “Goosebumps” books, can’t be brushed away by time. On September 30, the teen-horror author released “Party Games,” the newest addition to the famed “Fear Street” series.

One would think these events in “Goosebumps” would never happen in real life.  Right?  Wrong.  It turns out many real life events seem to be ripped straight out of a “Goosebumps” tale.  Well, to an extent.  To celebrate R.L. Stine’s new book, we found real life stores that correlate to some of our favorite “Goosebumps” books. 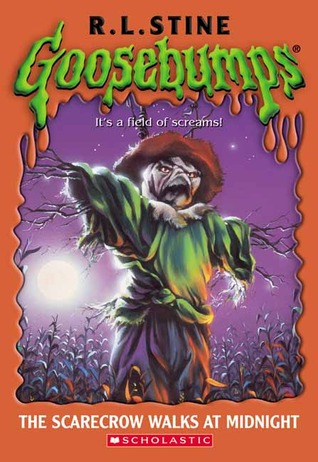 A brother and sister pay a visit to their grandparents’ farm for some much needed fall activities.  A weekend full of apple picking and tomfoolery quickly takes a turn when the scarecrows posted throughout the cornfields come alive and have a taste for violence in “The Scarecrow Walks at Midnight.” This particular book made me watch my back every time I saw one of these stuffed figures stuck to a pole.  And for good reason.

It seems that dressing up as a scarecrow and causing mayhem is a common trend among criminals. In 2008, the “Scarecrow Bandits” kept Texas on edge as stories arose of a gang of scarecrow-looking robbers committed violent takeover style heists on banks.  That wasn’t the only case though. In 2010, a scarecrow-masked man robbed a bank in San Diego. Next time you’re out in those corn mazes, or even just depositing some checks, beware! 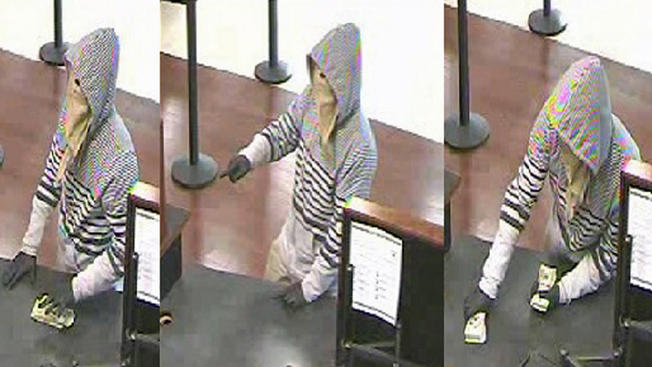 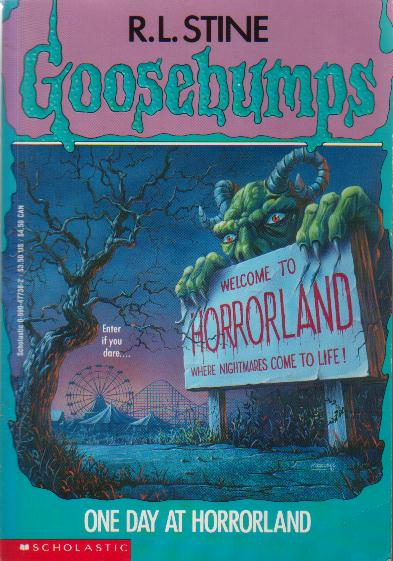 R.L. Stines’ “One Day at Horroland” features tons of monsters and a life-or-death game show. This, of course, wouldn’t happen in real life.  At least not until a nuclear apocalypse leaves behind a wasteland of mutants who find “The Price is Right” entertaining.  But horror and theme parks can go hand in hand; the amount of people who get trapped on rides throughout the United States every year is dumbfounding.

One such real life “Horrorland” occurrence happened in 1984 at Six Flags Great Adventure in Jackson Township, N.J.  As attendants braved plastic monsters and employees dressed as Dracula and Frankenstein, the park’s “Haunted Castle” suddenly burst into flames. The flames engulfed the makeshift castle trapping everyone inside.  The aftermath left eight dead and many injured. 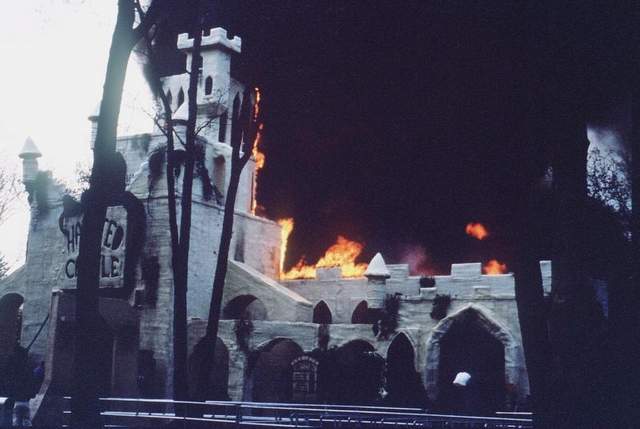 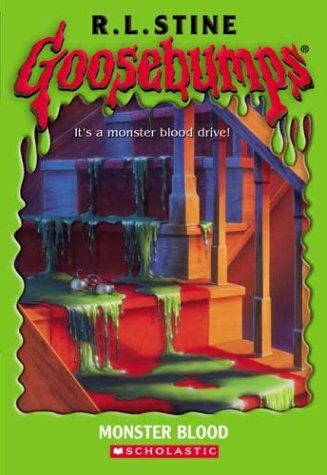 No, teenage kids didn’t happen upon a rustic can of green goo that grows and swallows everything on sight, but a real life event that somewhat mirrors “Monster Blood” occurred in a town in Hungary.  On October 4, 2010, a toxic red sludge poured into several Hungarian towns, killing ten people and injuring over a hundred.  The sludge, which causes chemical burns, came from a nearby aluminum plant that had a ruptured caustic waste reservoir.  In the world of “Goosebumps,” a shape-shifting witch could quell the Monster Blood, but in reality, it took months and millions of dollars to clean and contain the red sludge. 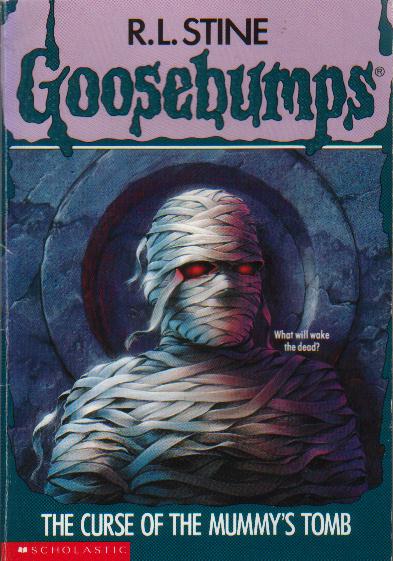 Mummies may not be waking up from the dead and chasing around children as they did to twelve-year-old Gabe Hassard in Stine’s “The Curse of the Mummy’s Tomb.”  But otherworldly events tied to real life mummies have taken the world by storm.  Dig through history to find that one such case revolving around Pharaoh Tutankhamun, AKA King Tut, could have been straight out of a “Goosebumps” tale.  It involves a desperate archaeologist, his wealthy backer, superstitious workers and a dreaded mummy curse.

1891, Howard Carter, an English archaeologist, was on a fruitless adventure to find the lost tomb of a pharaoh. While on his last trip to Egypt for an archaeological dig, he came across the steps leading to King Tut’s tomb.  Inside, he found riches and the young king’s tomb, as well as a stone with a supposed curse on it.

Fast forward a couple of months, Carter and his backer, Lord Carnavorn, are famed for the find.  Suddenly, people tied to the excavation of the tomb begin to die.  The press quickly ties the deaths to “the mummy’s curse.” 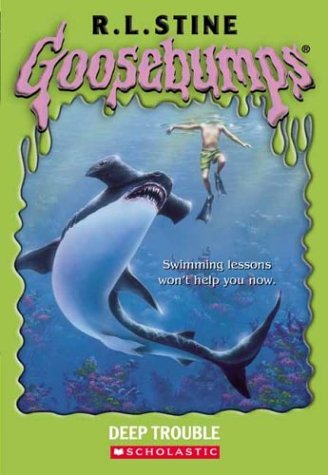 Sometimes in “Goosebumps” stories the monsters are human rather than a scarecrow or cursed mummy.  “Deep Trouble,” one of R.L. Stines’ classic “Goosebumps” stories, follows Billy and Sheena Deep as they travel to the Caribbean to visit their uncle, Dr. Deep, and his crew.  Billy explores the nearby coral reef only to encounter a shark that almost kills him.  Luckily, a mermaid comes to the rescue.  Instead of hailing the mermaid as a hero, the crew captures the mermaid and cages it, setting off a series of questions that challenging the morality of capturing a wild creature for entertainment or science.

Re-examining this, I instantly thought of the Netflix documentary “Blackfish,” which explored the treatment of captive killer whales in sea-parks, mainly SeaWorld and focused on Tilikum an orca that killed several people. “Deep Trouble” and “Blackfish” question the relationship between man and nature, and both will give you chills in a humanitarian way. 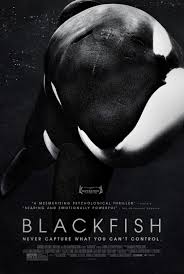