5 Things That Didn’t Happen at Coachella This Past Weekend 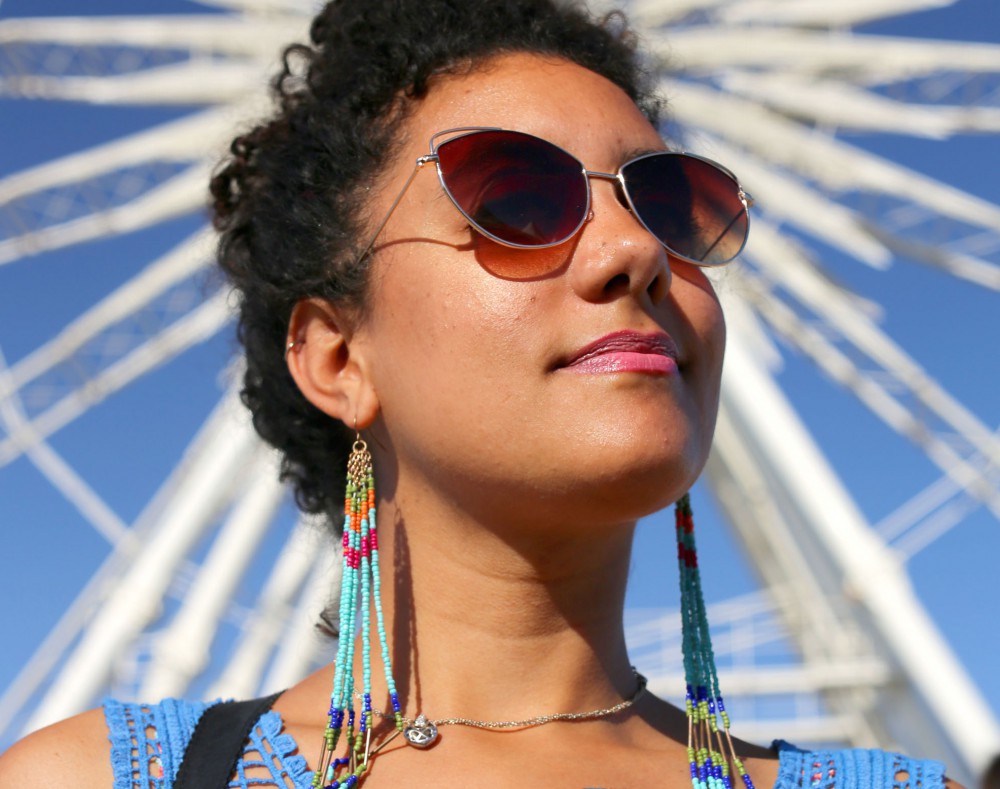 Sure, Madonna kissed Drake, Kanye jumped into a lake, but if you can believe it, there’s plenty that did not happen over the course of seventy-two hours as thousands of tryhards in overpriced outfits mouthed the words to songs they did not know.

When Angus Young took the stage, thousands of dads who had lost their virginity to “Ride On” stood unmoved as the band performed for well over an hour.

“I would never travel across the country to see AC/DC, be serious,” one Connecticut dad, who preferred only to go as “Dad,” said. “I took a wrong turn after Sarah’s drama club rehearsal and sort of just ended up here.” 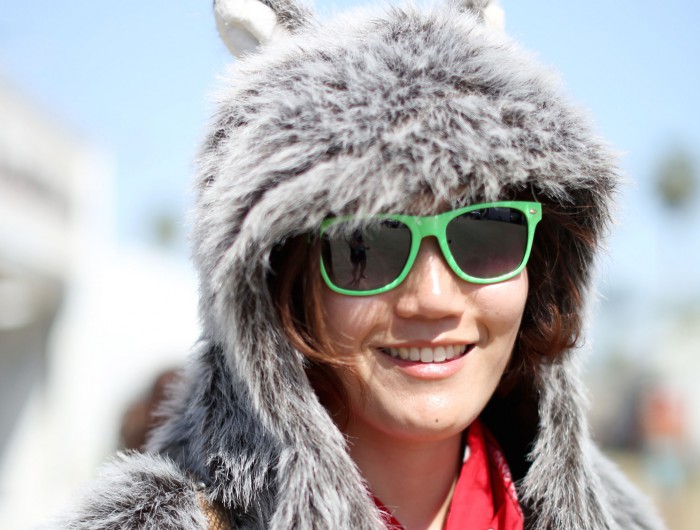 Coachella attendees displayed a stubborn disregard for appropriateness again this year, wearing Native American headdresses, kimonos and bindis at the drop of a very expensive sunhat. Though there was no official policy in place, rumor around Indio was that if you failed to bring at least one racist accessory to the event you’d be sent to Coachella jail, a horrifying Clockwork Orange style auditorium where you’re forced to watch earnest testimonials from people who claimed to have saw God at Burning Man last year.

Bail was pretending to know the words to a Cloud Nothings song. 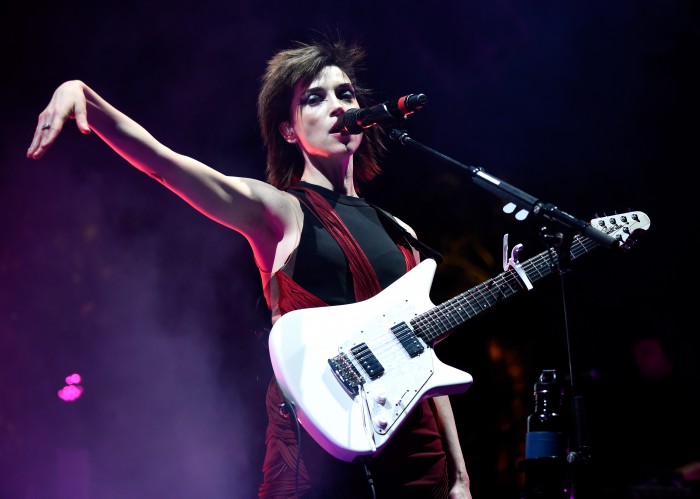 While some dweebs were watching Madonna and Drake kiss in the tent over, controversy queen Azealia Banks literally breastfed electro-pop queen St. Vincent onstage as Haim did a half-hearted kickline in the background. Was it fun to watch? It wasn’t, but Paste called it “the most daring performance art this side of Marina Abromovic” so what do I know?

Also, how was Azealia Banks lactating on cue? I have many questions, but art is intended to make you think.

The entire original cast of Degrassi: The Next Generation booed Drake and threw a wheelchair at him in protest of his success.

Yet another major moment gone completely ignored by the press. Shortly after Madonna left Drake onstage alone and confused, the entire cast of Degrassi: TNG from its launch season in 2001 gathered ’round to shame Drake, formerly wheelchair-using Jimmy, for his career’s second act.

“You don’t know what it’s like!” shouted Jake Epstein, formerly Degrassi student and resident bad boy Craig Manning. “I was the understudy for Spider-Man on Broadway!”

It was all about the music! 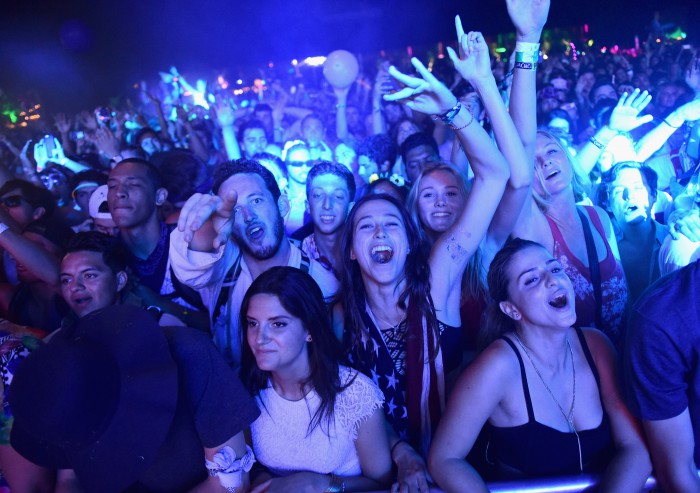 Coachella effectively kicked off the summer music festival season with a bang, and reminded fans that at the end of the day, it’s the music that matters. It’s not the sheer clothes, or the topical t-shirts, or how you justified hooking up with that guy in a dirty tent, or when Kendall Jenner shoved you during an Action Bronson show and you got so excited you cried, or how you peed in the field to avoid the bathroom lines, or unsuccessfully stalking the Rolling Stone street style photographer, or the much-needed boost to your Klout score after posting a picture of you in front of the Ferris wheel on Instagram, or that drug you tried that was really good then really bad then really good again, or how you’re pretending that your admission bracelet won’t come off but you actually just want everyone at work to see, or your new opinions on “the scene,” or stealing an overpriced hot dog, or when you cried because a celebrity baby was better dressed than you.

It was about the music, dammit.