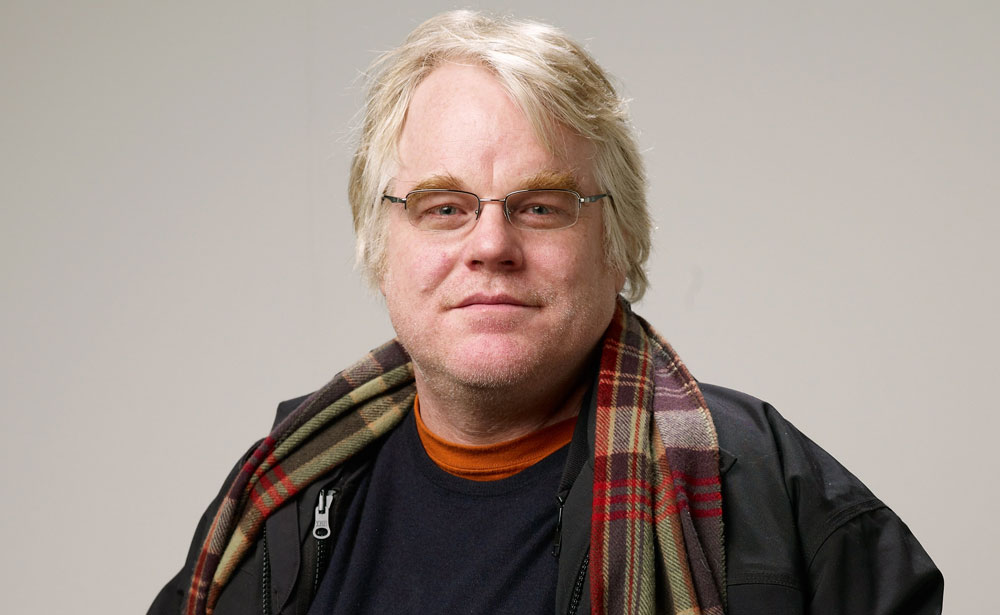 Philip Seymour Hoffman died Sunday at 46. The Oscar winning actor carried great power on screen, always throwing himself headlong into performances. In tribute, take a look at five of his best scenes.

In this ’60s period piece set in a Catholic School, Hoffman plays a priest who is suspected of having taken too keen an interest in a young male student. He received an Academy Award nomination for best actor.
Hoffman also received a nomination for best supporting actor for his role as the charismatic leader of a cult-like group opposite Joaquin Phoenix.
This movie is probably responsible for a handful of music journalists out there, and admittedly a personal favorite of mine. Hoffman takes on famous hardscrabble Rolling Stone journalist Lester Bangs in this role.
A film full of pain and drama, Hoffman may have been able to pull a lot out for this character because it hit so close to home for him. He plays the role of an addict who needs to rob in order to help cover the mistakes he’s made.
In an Academy Award winning performance, Hoffman takes on Truman Capote while the author is researching for “In Cold Blood,” a chilling novel.