5 Potential ‘Daily Show’ Hosts No One Would Think Of 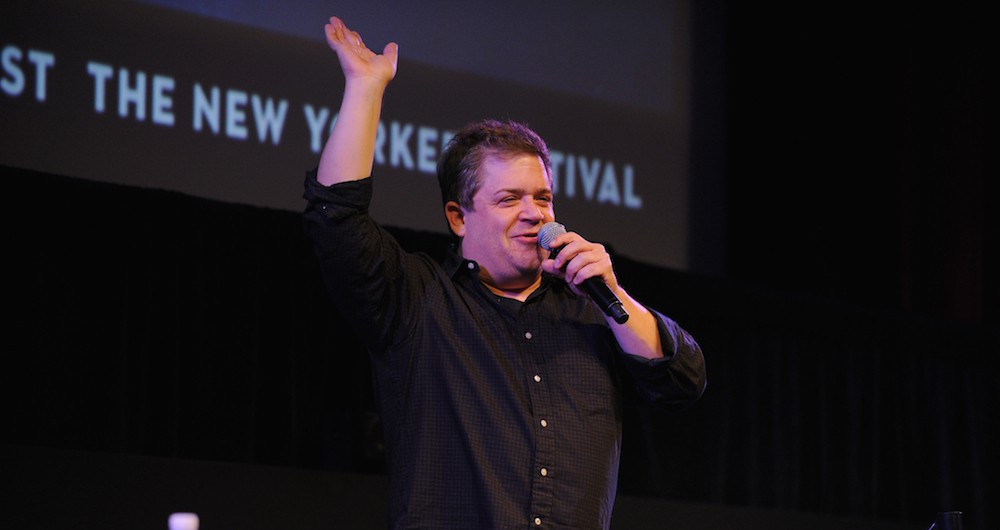 As soon as Jon Stewart announced he was stepping down from The Daily Show after more than 16 seasons, speculation began as to who would replace the veteran satirical newsman. We’ve seen a lot of articles already suggesting replacements, from the married Daily Show correspondents Samantha Bee and Jason Jones to former SNL Weekend Update hosts Seth Meyers and Tina Fey. But we’ve got five names that, despite not being mentioned anywhere else, seem like logical choices. 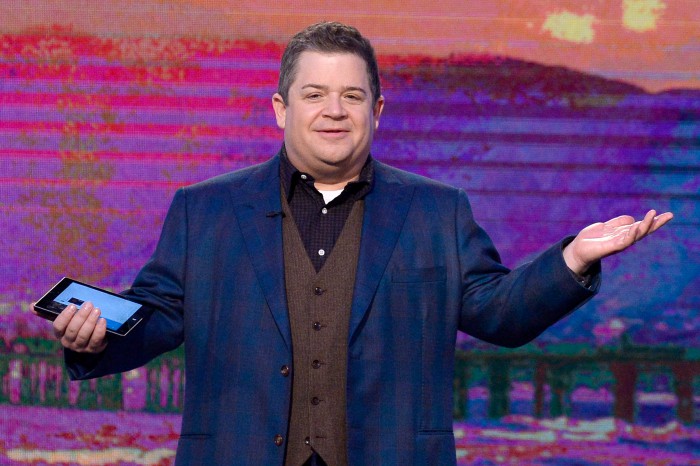 This makes almost too much sense. Oswalt has hovered in that almost-made-it territory for years now. He’s a hugely popular standup, has starred in major motion pictures, and done supporting stints on plenty of TV shows. But he’s never had his one defining role, the show or movie that makes him a household name. Could ‘The Daily Show’ be it?

Why it Makes Sense: Oswalt is overtly political on Twitter, and has proven himself as an eloquent writer and orator. He’s also probably the biggest name on this list, but seems like a perfect fit on the surface.

Why it Won’t Work: Oswalt might be too thin-skinned for the job. Despite his prolific Twitter persona, he’s also prone to overblown response to criticism, something that any host of The Daily Show will have to learn to ignore.

Before she made a stir by continually attempting to upload topless photos to Instagram, Chelsea Handler had a pretty solid career as a talk-show host, with her show Chelsea Lately enjoying a solid seven-year run on E!.

Why it Makes Sense: Handler is a known commodity who has proven she has hosting chops, even though her style runs more gossip-oriented than political.

Why it Won’t Happen: Despite her intelligence, viewers may not respond well to a host whose main show biz talents are lampooning Kim Kardashian, rather than critiquing Fox News commentators.

In over two decades of broadcasting, Olbermann has run the gamut, from Sportscenter host to MSNBC lightning rod and now back to ESPN2, where he pontificates on the controversial sports topics of the moment and takes colleagues to task.

Why it Makes Sense: Olbermann is too great a talent to languish on ESPN2, but will never make it back on the flagship channel with the style of his self-titled show, Olbermann. If Comedy Central came calling, he’d have to consider.

Why it Won’t Happen: Olbermann is known as a difficult figure to work with, who rubs many the wrong way despite his talent. And though he occasionally makes jokes, he’s less a funny man with political leanings than a politically opinionated man who occasionally sneaks a joke in here or there. 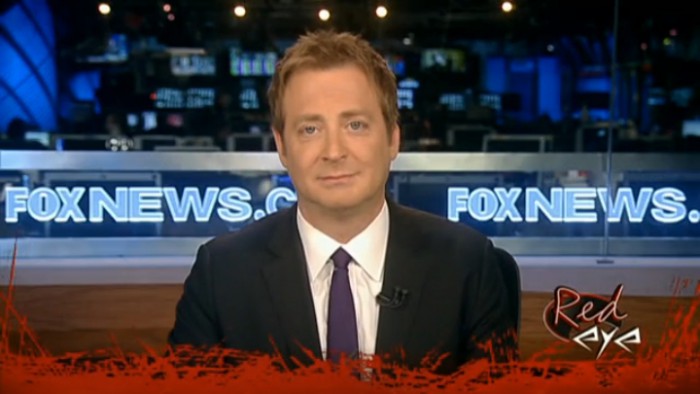 No, your eyes aren’t deceiving you, Andy Levy is a Fox News commentator. As one of the regular panelists on Fox News’s Red Eye With Greg Gutfeld, the channel’s closest equivalent to The Daily Show, Levy has the acerbic wit and quick thinking to easily handle the job.

Why it Makes Sense: Red Eye airs at 3 AM, so Levy is used to the late-night schedule. Plus, he studied political science at Columbia, and throws well-timed zingers like this on Twitter daily.

Why it Won’t Happen: A Fox News host on The Daily Show? Yeah… no. 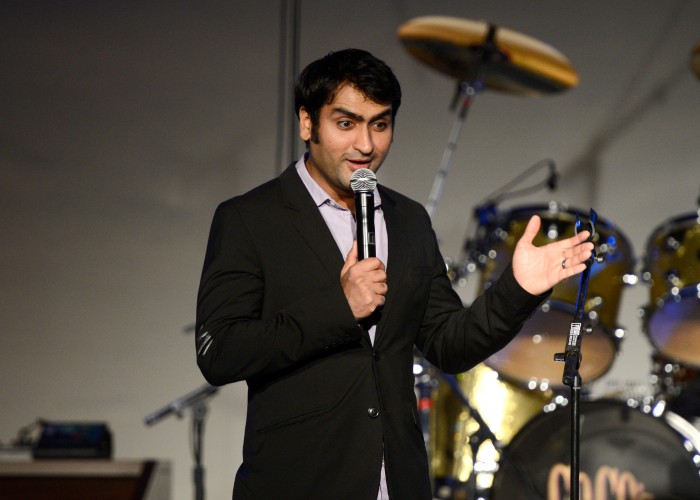 Kumail Nanjiani is another workhorse comic who many younger fans may recognize from shows like Silicon Valley and Portlandia, but hasn’t really achieved full-on star status. So far his movie roles have been limited to bit parts in Jason Segel movies (Sex Tape, The Five-Year Engagement) but he’s a towering figure in the Los Angeles standup scene.

Why it Makes Sense: Besides the obvious prerequisite of being funny, Nanjiani is another comic who isn’t afraid to get political on occasion.

Why it Won’t Happen: As progressive as Comedy Central may be, they’re probably going to go the safe route when choosing a replacement for Stewart, which means an already successful white male. But hey, we can dream!

Always a pleasure to have Boston.com’s Perry Eaton in studio for a chat. After we talked a bit about Pearl Jam at Fenway and Perry’s new podcast, he filled us in on Game of Thrones live and Narragansett’s new Bananagrams-themed brew. END_OF_DOCUMENT_TOKEN_TO_BE_REPLACED

No, not from afar, from the comfort of her couch. From the actual awards themselves. That’s where Meredith Goldstein was for the Oscars. She shared all the juicy, first-hand details with me. END_OF_DOCUMENT_TOKEN_TO_BE_REPLACED

It was wonderful having our good friend Meredith Goldstein back in studio this morning. She dug into the latest edition of Love Letters, which prompted us to play this song. And of course we had to discuss the Oscars. Make sure you’re following Meredith on Twitter, as she’ll be live-tweeting the awards this Sunday night. END_OF_DOCUMENT_TOKEN_TO_BE_REPLACED

Our first edition of TV Sets for 2016 might be better than every edition from 2015. END_OF_DOCUMENT_TOKEN_TO_BE_REPLACED