5 Other Albums We’re Looking Forward To This Spring 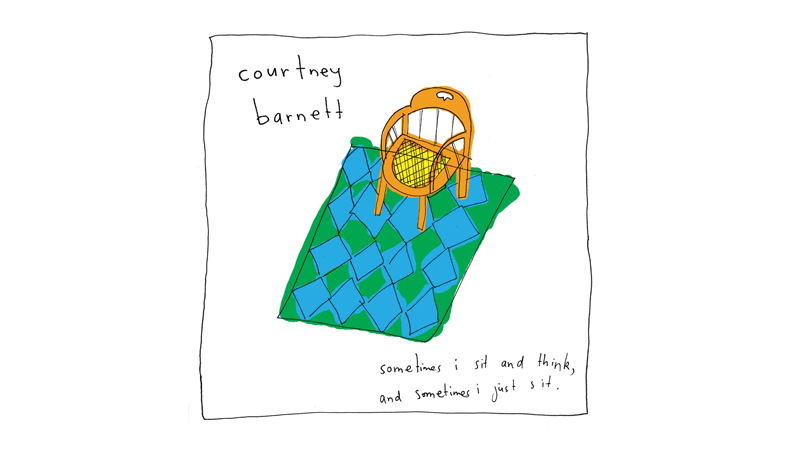 Earlier this week, Adam 12 posted a list of 8 soon-to-be released albums we’re eagerly looking forward to. While his list was a good start, he seems to have accidentally omitted a handful of top contenders. Consider this a footnote to Adam’s original list.

We’ve been waiting for this album all winter long after hearing the band perform new material at our RadioBDC Holiday +1 Series. Their debut full length will be released April 21
Passion Pit are finally back with a follow-up to 2012’s “Gossamer”. If the album is anything like their 2 new singles, the album is looking to be straightforward pop, reminiscent of vintage Passion Pit. Out April 21
The local favorites are back with the confrontational hooks and crushing guitars we’ve come to love. While the band has said this album is going to sound different than 2013’s “Major Arcana”, you can still expect lyrical phrases full of wry metaphors and unapologetic honesty. Out April 21
Katie Crutchfield has a knack for creating songs heavy with wisdom and soul crushing truth. Her new album, out April 7 reflects her sense of feeling direction-less “on shaky ground and reminding yourself that you have control in situations that seem overwhelming”.
The Australian singer-songwriter quickly won us over with “Avant Gardner”, her hapless and deadpan chronicle of a gardening induced panic attack. Her debut full length, “Sometimes I Sit And Think, And Sometimes I Just Sit”, is guaranteed to be full of sarcastic musings and witty self-deprecation. Out March 23