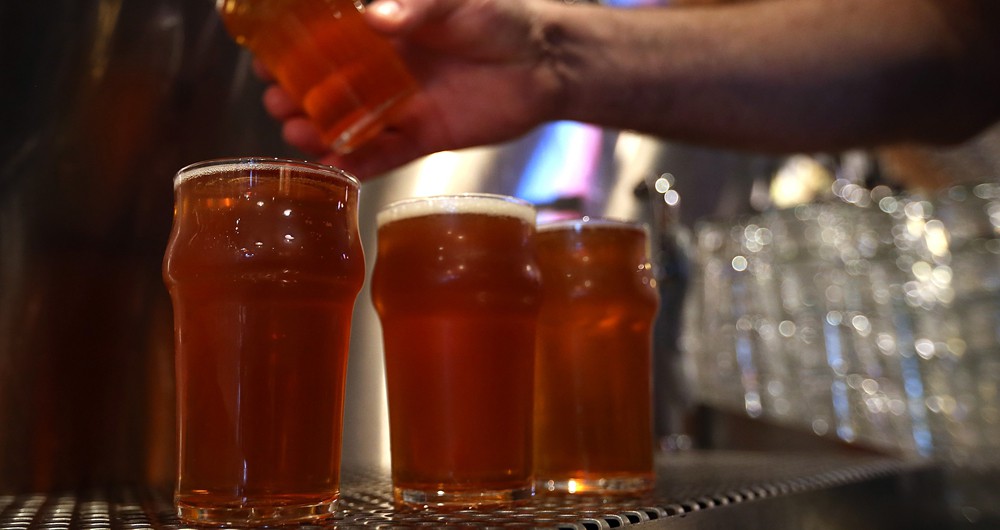 Saturday marks Saison Day, the second iteration of a holiday conceived last year by Portland, Maine’s Allagash Brewery. After a grueling winter that’s tested the mettle of all of its inhabitants, Boston is long overdue to enjoy a few spring-like beers.

And even though snow may be in the forecast, few beers encapsulate the feeling of the first day of spring like the saison– a refreshing, unfiltered farmhouse beer that’s usually dominated by spices, restrained hops and pulled together by a whole lot of carbonation.

Some people cry foul over the concept, but really, is there something so terrible about arbitrary beer holidays like Saison Day? Beer drinkers’ palates should never be dictated by fake beer holidays – see also International Stout Day and Session Beer Day. Truthfully, any day is a fine day to undo the cork and cage on a Mystic Saison or reach for a bomber of Jack D’Or. Maybe we don’t need a day for it – but it doesn’t hurt to raise a glass – if for nothing more than to celebrate the oncoming spring.

Here are five local takes on the style to help you celebrate:

Saison Day got started last year when Allagash rolled out its first batch of Saison. Four-packs of the beer, adorned with bright orange labels, are in finer beer stores everywhere now. And while I’ll surely drink a few of them on Saturday, the day is really about the brewery’s latest saison, Century. In Boston, Allagash is debuting the beer at The Independent in Somerville on Saturday night. The beer spent two years in stainless where it got quite friendly with saison yeast and brettanomyces – then it was dry-hopped with four different kinds of hops.

As a bonus The Independent will also be cracking into kegs from Foundation, Smuttynose, Bog Iron and Other Half Brewing, in town visiting from Brooklyn for Extreme Beer Fest. 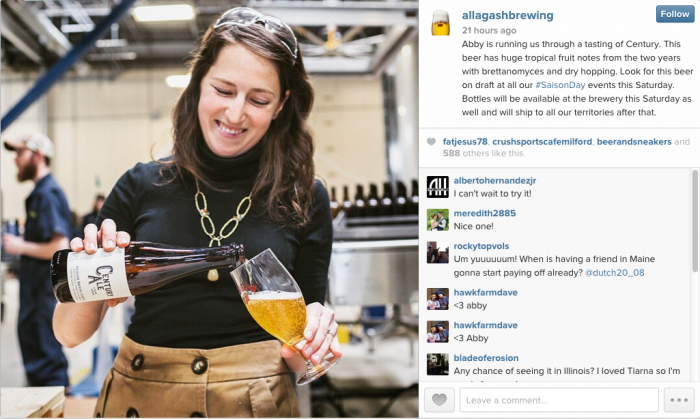 Ipswich Brewing, champions of the North Shore craft brewing scene have been sneakily killing it for a while now. Its Oatmeal Stout and Rye Porter are some of the region’s best commercially produced darker beers, while its West Coast IPA Route 101 (in cans!) scratched the itches of hop-heads last fall. The brewery’s latest offering, Revival Saison, is a straightforward take on the style. On shelves now in six-packs and 12-packs, the golden ale clocks in at little higher in alcohol than the traditional style but hits all of the right notes with its peppery, fruity esters.

Nice thought isn’t it? @IpswichAleBrew Revival is on the shelf and ready for a thaw. #CraftBeer pic.twitter.com/2maW4xpQNe — Crafted (@Crafted_MA) February 26, 2015

Mystic continues to make some of the best saisons in Massachusetts. Following in the footsteps of its usual spring offering, Mary of the Gael, and a short-lived test batch called New Day Rising, Greensleeves is a saison well hopped with a blend of three New Zealand and Australian hops. One of the brewery’s best saisons yet, a few kegs of Greensleeves made it out to distribution – Armsby Abbey and Rail Trail Flatbread Co. have had it in the last few weeks – but as far as Boston goes, you’ll have to head to the brewery’s Chelsea fermentorium to try this one. 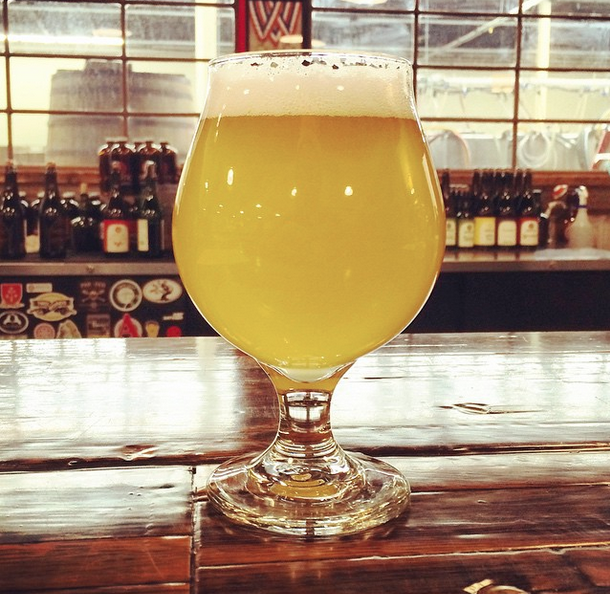 Even more good news: Soon there will be even more Mystic to go around. The arrival of a new automated bottling line is imminent:

Maine’s Foundation Brewing captured lightning in a bottle a few weeks back with its Epiphany, a hoppy 8% ABV “Maine IPA” the brewery began canning shortly after the New Year. Fans have begun lining up outside their Industrial Way brewery like they do for cans of Substance from their neighbors at Bissell Brothers Brewing. But saisons remain Foundation’s bread and butter. Eddy, a crisp and clean, straw-colored saison is sold in 22 oz. bottles in Maine now, but the beer occasionally pops up on tap in the Boston area. I wouldn’t be surprised to see a keg of it surface at The Independent this weekend for #SaisonDay. 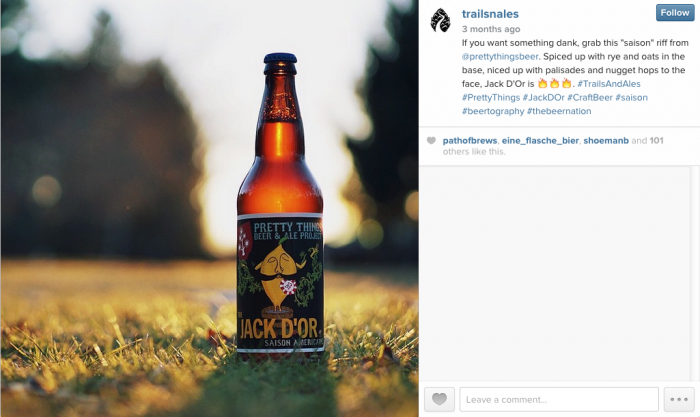 Enter to win a pair of tickets to attend The Hess Collection Seminar and Dinner as part of Boston Wine Festival 2018 at the Boston Harbor Hotel on Wednesday, March 14th. END_OF_DOCUMENT_TOKEN_TO_BE_REPLACED

This year, the festival is welcoming more female wine producers than ever before, making up 20% of all winemakers that will be at the festival. END_OF_DOCUMENT_TOKEN_TO_BE_REPLACED

The holidays are here, so raise a glass. END_OF_DOCUMENT_TOKEN_TO_BE_REPLACED

‘Tis the season to mix a nice, stiff drink. END_OF_DOCUMENT_TOKEN_TO_BE_REPLACED

Warm up with Tito’s on your sweater and Tito’s in your glass. END_OF_DOCUMENT_TOKEN_TO_BE_REPLACED

There’s a ton going on at Idle Hands in Malden this spring. Dan McDonnell and Josh Deering joined me in studio to talk about Maifest, what’s new in the Taproom, and their collaboration with The Black Ale Project. Oh, and don’t miss Idle Hands at BeerAdvocate’s Microbrew Invitational next month! END_OF_DOCUMENT_TOKEN_TO_BE_REPLACED

Giovanna Guzman is the marketing coordinator at Kings Bowl, who you can visit in the Back Bay, Burlington, Lynnfield, Dedham, and soon in the Seaport. We talked beverages, naturally, seeing as it’s Thirsty Thursday. And we sampled sangria. And it was soooo good. END_OF_DOCUMENT_TOKEN_TO_BE_REPLACED

These five words might change your life: Farmer Willie’s Alcoholic Ginger Beer. Co-founders Nico Enriquez and Max Easton were in studio with me this morning. Nine-packs and kegs of Ginger Session coming next week! END_OF_DOCUMENT_TOKEN_TO_BE_REPLACED