This woman had 3 near death experiences. Then, she decided to live life to the fullest.

Sullivan has always had the dream of traveling the world and decided to fulfill it after three near-death experiences. She first fell 50 feet off a cliff while climbing El Capitan in Yosemite Valley. That was then followed by getting hit by a car while driving her Vespa to work. Her last near-death encounter comes from being a skin cancer survivor.

Sullivan was with boyfriend Chris McNamara when they planned their trip spontaneously. They’d been dating for two weeks. 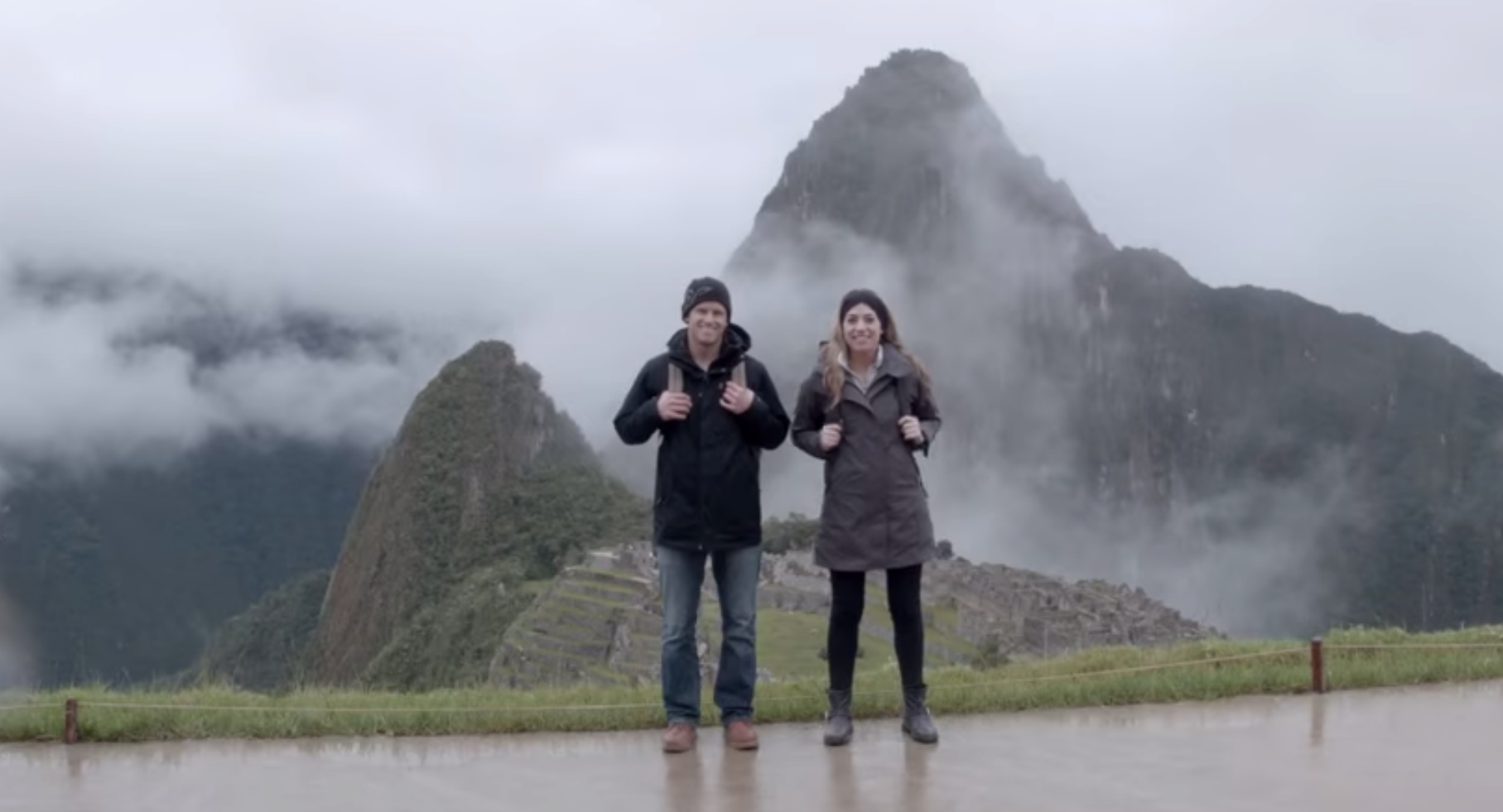 Even though they’ve only been seeing each other for a short period of time, she told BDCwire there were no fears.

“With Chris from day one, there was a comfort level there that I had yet to experience with anyone before,” Sullivan said in an e-mail. “If anything, that gave me the greatest fear, the fact that I was so fearless.”

“If I could summarize with a key takeaway from this trip, it would be the marketing trademark coined in 1988 of Just Do It,” Sullivan wrote on her site. “I had a vision three years ago, and instead of letting it go by the wayside with self-indulgent excuses as to why I could continue to put it off, I decided to just do it.”

Fast forward a couple months and Sullivan embarked on a new adventure: electric skateboarding through Europe.

During Memorial Day weekend, Sullivan and her boyfriend traveled to the Netherlands, Turkey, and Italy.

“The places were purely inspired by price; we purchased the plane tickets after I sold everything on eBay, so it was purely dependent on budget,” Sullivan told Business Insider. “We also wanted to get more in extended layovers to experience more of Europe within the same trip that did not cost us anymore.”

At the moment, Sullivan is flushing out a couple ideas for new adventures but her past trips have inspired a new attitude towards life.

“My new outlook on life is the realization that you can achieve your dreams,” she said, “but you have to start by dreaming.”