30 days after her husband’s death, Facebook’s COO posts a powerful message about grief 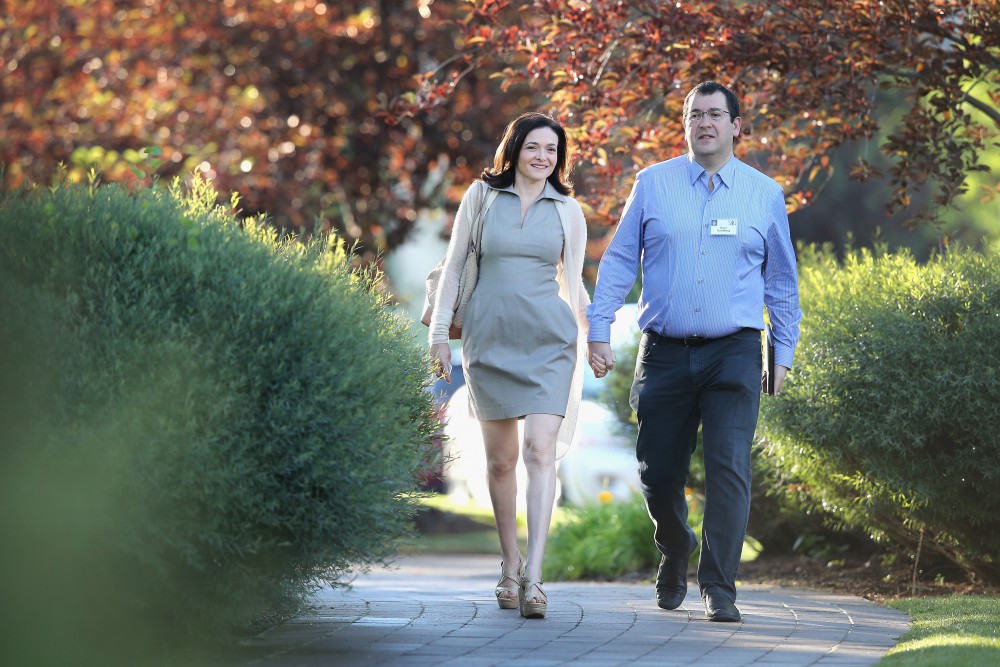 Wednesday marked the end of sheloshim, the religious mourning of a spouse in the Jewish tradition. Thirty days after Dave Goldberg, CEO of SurveyMonkey, died unexpectedly in Mexico, Sandberg posted a moving tribute to her husband on Facebook.

“A childhood friend of mine who is now a rabbi recently told me that the most powerful one-line prayer he has ever read is: ‘Let me not die while I am still alive.’ I would have never understood that prayer before losing Dave. Now I do,” wrote Sandberg.

Despite her obvious pain, Sandberg arrived at incredible insight, observing that sometimes expressing real empathy is not by saying “it’ll be okay,” but instead by acknowledging that it isn’t at all.

She unapologetically explored the awkwardness that has pervaded her many social interactions. She expressed gratitude for the support she has received. Most of all, she wrote lovingly about Goldberg and stated her hope that her own experiences with loss can help others.

I think when tragedy occurs, it presents a choice. You can give in to the void, the emptiness that fills your heart, your lungs, constricts your ability to think or even breathe. Or you can try to find meaning. These past thirty days, I have spent many of my moments lost in that void. And I know that many future moments will be consumed by the vast emptiness as well.

But when I can, I want to choose life and meaning.

And this is why I am writing: to mark the end of sheloshim and to give back some of what others have given to me. While the experience of grief is profoundly personal, the bravery of those who have shared their own experiences has helped pull me through. Some who opened their hearts were my closest friends. Others were total strangers who have shared wisdom and advice publicly. So I am sharing what I have learned in the hope that it helps someone else. In the hope that there can be some meaning from this tragedy.