Though it’s Mother’s day, which means you should laud your birthgiver with flowers and other physical embodiments of your eternal affection (and you should do all that, definitely), here at BDCwire, we’re not into the sappy stuff. No, we guard our hearts behind leaden layers of sarcasm. And distaste. Plenty of distaste.

So, when this joyous day of maternal affirmation rolls through Boston, we can’t help but be tempted to ruin it. For everyone. In the whole city. However, in the spirit of the short-lived, Wilmer Valderrama-helmed MTV show “Yo Momma,” we decided to go straight for the throat by keeping these insults as local – and, thus, close to the heart – as possible.

You mad? Clap back in the comments. 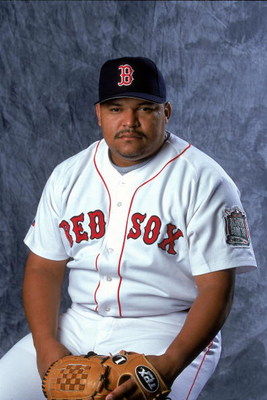