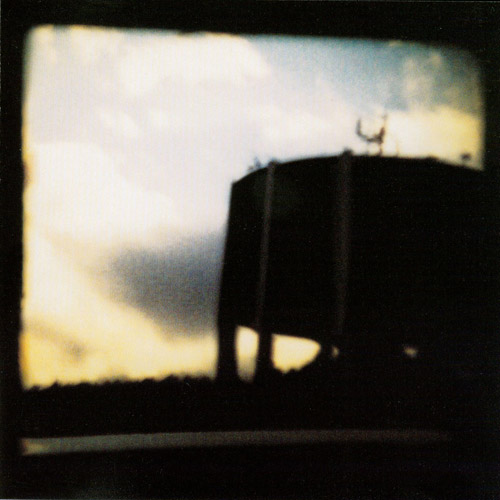 We could sit around, sipping on eggnog, debating the finer points of what constitutes a “Christmas song,” I suppose. But I’d rather sit and sip on something stronger (I like my ‘nog with a bit of Jameson and Kahlua) with these songs playing in the background. Indulge me; perhaps you’ll find a new holiday favorite.

Long ago, before MMJ became a world-class jam band, they were just five country boys from Louisville on an indie label with a down-home, six-song Christmas ep. “Xmas Curtain” led it all off.
“U2, Brian Eno, and Luciano Pavarotti? A song about war-torn Bosnia? And you’re saying is a Christmas song?” Listen to the lyrics. You’ll understand.
The punk legends are notorious for covering traditional Christmas songs and putting their own twisted tilt on them (hunt down “Leon” and “God Rest You Gerry Mentlemen”). And while “American Jesus” isn’t part of that canon, the message certainly speaks to the same dark side of Christmas that Charlie Brown struggled with.
It’s not as good as Robby Roadsteamer’s “X-mas In Allston,” but it’s still a pretty damn good
Sure, you know the original. And the 18 updated versions. But you’ll hear it with new ears when the members of Far and Chino Moreno from Deftones take a crack at it and do their best (worst) impressions of the Band Aid artists.
Another modern take on a holiday classic, as “The Mexican Elvis” El Vez fuzzes up Jose Feliciano.
A bit more classy then their “I’ve Got A Boner For Christmas,” the 90s pop-punk comedians slap a Tennessee Tophat on St. Nick and run with it.
The Sub Pop-signed Chicago indie rockers wed shepherds and gambling on Christmas Eve.
What does Saint Nicholas do for the rest of the year? The Murder City Devils have an idea. And yes, it involves alcohol.
Not every kid gets presents on Christmas.
When you’re from Duluth, MN like Low are, you’re statistically more likely to have a white Christmas, at least. Also: O.C. Christmukkah represent!
It’s Christmas Eve. All is calm, all is bright. Play this song. It’ll make for quite the moment.