10 Podcasts to Nurse Your Post-Serial Hangover 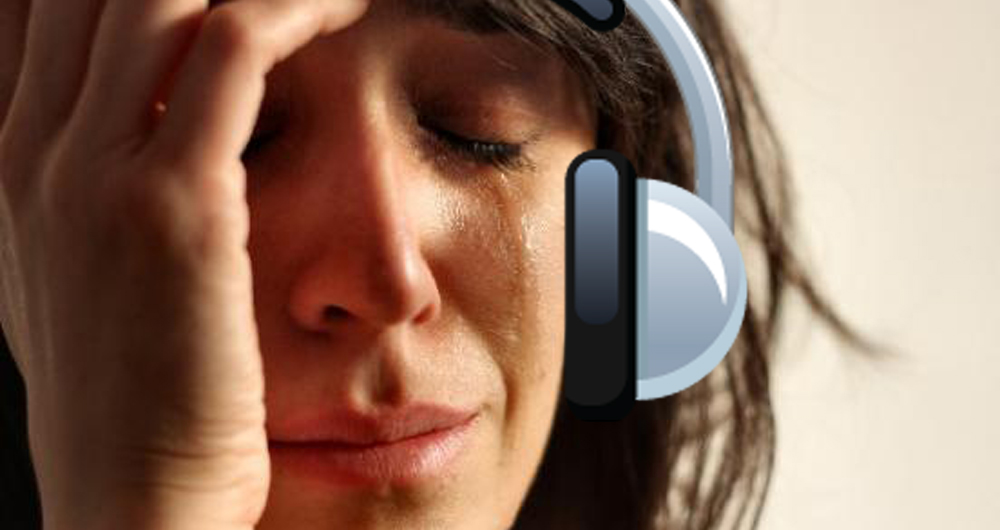 RING! RING! The alarm on your phone awakens you from a deep slumber. Slowly, it dawns on you: it’s Thursday. There’s a new episode of Serial today.

A spin-off of the storytelling program and podcast This American Life, listeners across the country have become Serial obsessed. The non-fiction podcast, hosted by journalist Sarah Koenig, follows her journey in trying to figure out a 1999 Baltimore murder case. Week by week, Koenig attempts to decipher fact from fiction and if 17 year-old Adnan Syed did in fact kill his ex-girlfriend Hae Lee. This week marks the finale episode of the season, with many predicting we’ll never have a satisfying ending to the case. Since the #1 podcast in the country is signing off for now (there will be a season two), here are 10 podcasts to nurse your Serial hangover until it returns:

Hosted by film critic extraordinaire Karina Longworth, this podcast tells the forgotten stories of Hollywood’s first century. From the noir-tinged career of Humphrey Bogart to the short lives of Bruce and Brandon Lee, the episodes have something for everyone. Even if you aren’t familiar with the subject for a particular week’s episode, Longworth weaves together compelling tales that make for a fun, informative listen. Who knew Hollywood was full of such scandal and intrigue back in the day?
The writers of popular British quiz show “QI” come together each week to record the five most entertaining, weird facts they’ve learned for the week. Topics vary wildly, but you can guarantee that you’ll learn at least one cool fact with every new episode. Where else can listeners learn that 13 million people in China currently live in caves… or that The Middle Ages never really existed? Stock up on a few strange facts and bust them out at the next trivia night.
The Internet is a weird place. No, like really weird. The two guys behind Reply All take us through the bizarre corners of the Internet each week. Topics include tracking finances of strangers online and an app that wants to be Instagram… but for doctors. Oh, Internet. We love you, never change.
One of the most widely listened to podcasts across the world, this show bills itself as “a tiny radio show about design, architecture, and the 99% invisible activity that shapes our world.” Recent episodes have covered Nick Drake’s music, vexillologists (people who study flags), Ouija boards, and other quirky subjects brought to life.
Produced by the Canadian Broadcasting Corporation, think of WireTap as a more relaxed, funnier cousin to This American Life. Episodes consist of three short stories and are based around different themes. Serious tales, humorous essays, intriguing conversation… it’s all there each week.
Don’t worry music fans, there are tons of podcasts out there just for you. Song Exploder does more than just standard interviews. Each episode centers around a musician taking apart their songs and discussing how they were made. It’s a fascinating insight into the creative process and what goes into a piece of music.
Done in the style of old radio plays, this podcast centers around the tiny fictional desert town of Night Vale. Each bi-monthly episode is done in the format of updates from Night Vale’s community radio station. The station’s on-air announcer Cecil describes the bizarre and eerie happenings that plague the town. Once you start listening, you won’t be able to stop.
Another fiction podcast, The Truth gives listeners “movies for your ears.” The podcast consists of original short stories usually around 10-20 minutes long. Stories vary all over the place from dark dramas to horror and true crime.
History? Yaaaawn. Not so fast there. Stuff You Missed in History Class takes the cool stuff that schools don’t teach and makes it interesting. Who knew there was a lost Roman legion or that India had a huge salt smuggling problem in the 1800’s? Thanks to this podcast, you’ll be able to outsmart any teacher.
There’s no way you can write a podcast list without including The Best Show. Originally a radio show on WFMU, the show is back after a year long hiatus. Host Tom Sharpling and friends mix music, prank calls, and special guests with a bit of mayhem. The Best Show is easily one of the funniest podcasts around… and we’re glad to have them back.