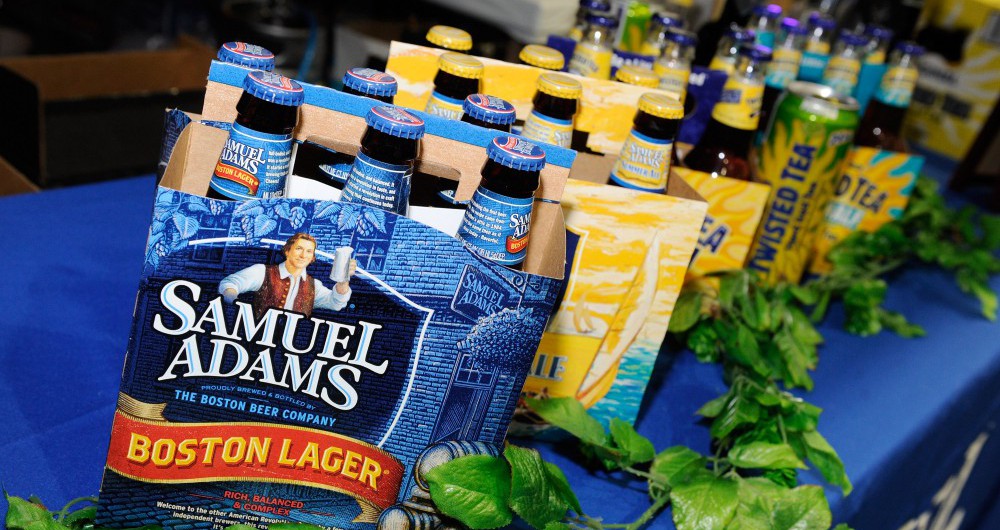 Boston Beer Company has been bumped to number two, as Yuengling has claimed the number one spot of craft brewing companies in the United States.

The Brewers Association — a nonprofit trade group representing small and independent craft brewers — released their annual list of top 50 companies based on beer sales volume for 2014. Boston Beer Co., which produces Samuel Adams, has been on top for at least eight straight years, until now.

CNN Money attributed the shift of rankings to a change in what is now considered a “craft brewery.” The association now includes brewers who employ “adjunct grains,” such as corn — an ingredient that Yuengling uses.

According to USA Today, the Boston company shipped out “20 percent more barrels than in 2013” but Yuengling still surpassed their competitor’s sales. The Brewers Association did not release production volumes.

Yuengling’s popularity has recently crept into Massachusetts after two decades, and is now sold in 6,000 bars, restaurants and stores across the state. Founded in 1829, the Pennsylvania-based company is the oldest in the nation.

The heat has definitely felt by local brewers since the arrival of Yuengling in Boston. The Boston Globe reports that local businesses, such as Somerville Brewing Company, have taken a hit from the Pennsylvania beer’s arrival in the Bay State.

Craft beer is certainly a booming sector in general, as sales have been on an uphill trajectory. Although it only accounts for 19 percent of the beer sold in America, it sold $19.6 billion in beer in 2014 — a 14 percent increase from 2013.

Sam Adams may be a go-to name here in Boston, but it just wasn’t enough to remain number one this year.

Enter to win a pair of tickets to attend The Hess Collection Seminar and Dinner as part of Boston Wine Festival 2018 at the Boston Harbor Hotel on Wednesday, March 14th. END_OF_DOCUMENT_TOKEN_TO_BE_REPLACED

This year, the festival is welcoming more female wine producers than ever before, making up 20% of all winemakers that will be at the festival. END_OF_DOCUMENT_TOKEN_TO_BE_REPLACED

The holidays are here, so raise a glass. END_OF_DOCUMENT_TOKEN_TO_BE_REPLACED

‘Tis the season to mix a nice, stiff drink. END_OF_DOCUMENT_TOKEN_TO_BE_REPLACED

Warm up with Tito’s on your sweater and Tito’s in your glass. END_OF_DOCUMENT_TOKEN_TO_BE_REPLACED

There’s a ton going on at Idle Hands in Malden this spring. Dan McDonnell and Josh Deering joined me in studio to talk about Maifest, what’s new in the Taproom, and their collaboration with The Black Ale Project. Oh, and don’t miss Idle Hands at BeerAdvocate’s Microbrew Invitational next month! END_OF_DOCUMENT_TOKEN_TO_BE_REPLACED

Giovanna Guzman is the marketing coordinator at Kings Bowl, who you can visit in the Back Bay, Burlington, Lynnfield, Dedham, and soon in the Seaport. We talked beverages, naturally, seeing as it’s Thirsty Thursday. And we sampled sangria. And it was soooo good. END_OF_DOCUMENT_TOKEN_TO_BE_REPLACED

These five words might change your life: Farmer Willie’s Alcoholic Ginger Beer. Co-founders Nico Enriquez and Max Easton were in studio with me this morning. Nine-packs and kegs of Ginger Session coming next week! END_OF_DOCUMENT_TOKEN_TO_BE_REPLACED