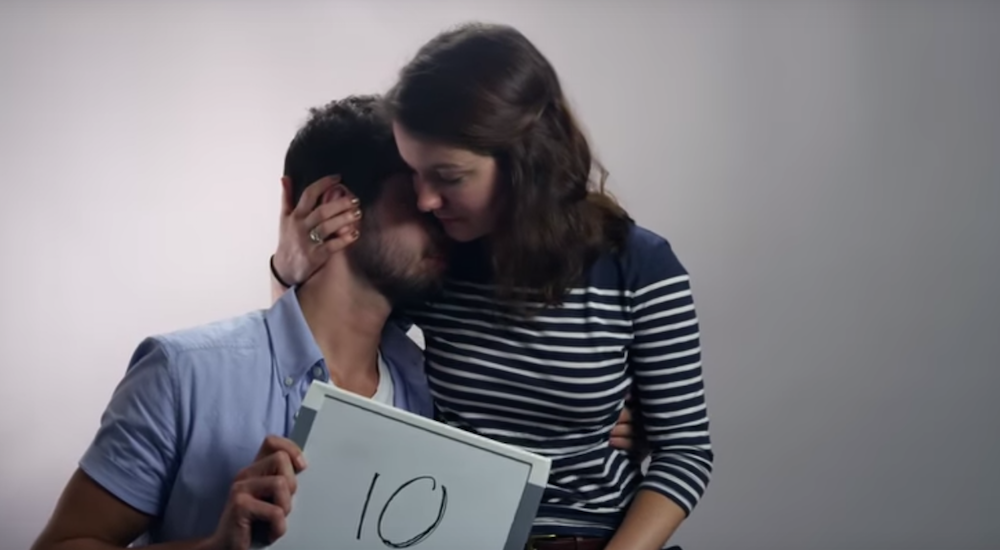 We can all be a little hard on ourselves sometimes. But just how distorted is your sense of self?

In an original video by A+, six different people were asked to rate their own success on a scale from 1-10.

And not a single one of them gave themselves a perfect score.

The highest numbers that people were willing to go were 8.8 and 9. Nobody considered themselves worthy of a 10.

These people were then asked to explain the ratings they gave themselves and offer their feelings about their personal success–or lack thereof.

Their answers were heartbreakingly honest. And familiar.

To test to see if these were truly accurate self-assessments, friends and family were asked to talk about how they felt about the subjects’ accomplishments.

Once the judgment was coming from someone else, the answers changed dramatically.

Loved ones spoke only about the positive traits of the video’s subjects, talking about their achievements and strengths.

The people’s loved ones were asked to re-rate the subjects, scoring their friends and family’s success to the best of their ability.

Across the board, these people were getting 10’s (or higher), proving that, mostly likely, people were hesitant to give themselves credit for their personal successes.

It just goes to show you that you should never underestimate your own worth.