You can’t own these pets in Massachusetts 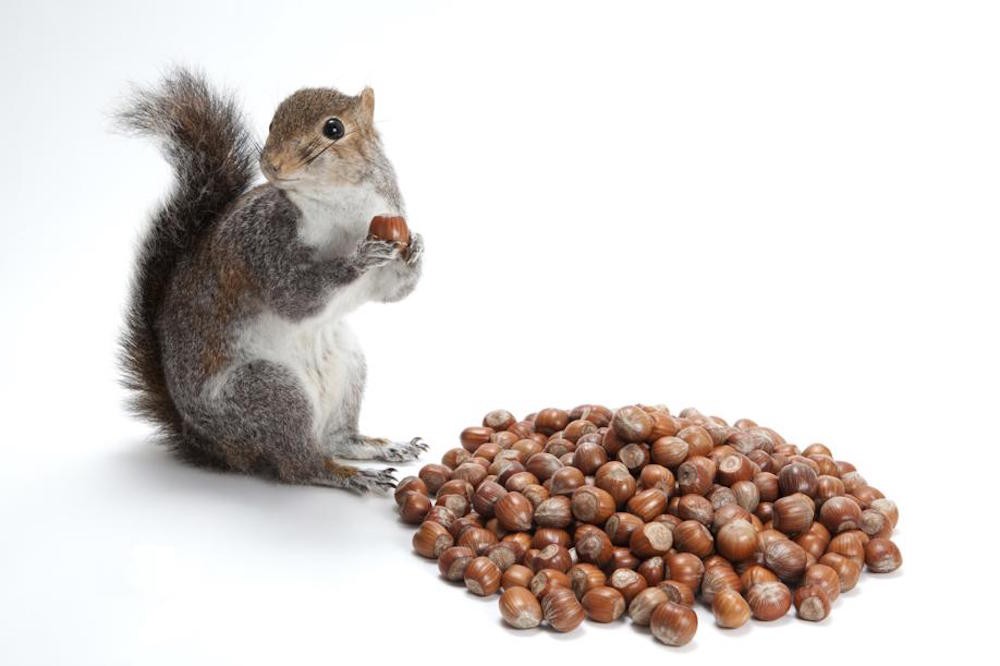 Rules about pets are particularly stringent in Massachusetts. According to the Mass.gov website, the state’s “regulations regarding the possession of wildlife are among the strictest in the country. ” MassWildlife has a list of exotic pets that are permissible in the state, and it’s pretty short. So as tempting as it may be to shake things up and get your cat or dog a new, feral playmate, there’s some limitations when it comes to which critters you can raise.

Massachusetts has completely banned the ownership of certain animals in order to “protect both the interests of wildlife and the public.” So no Snow Leopards for you.

Before you build a cage for your would-be unusual pet, double check this list to make sure your companion of choice is legal in this state.

The list of animals that you cannot own, no matter how badly you want to, includes:

It’s devastating, but it’s true. Foxes didn’t make it on the list of mammals you can own in the state of Massachusetts. Regardless of whatever fantasies grew from watching The Fox & The Hound and the fact that there are states that allow you to own a fox, they are banned in Massachusetts.

Though it’s hard to see why anybody would consider owning a pet monkey after hearing about what Travis the Chimpanzee did to Charla Nash in 2009, there’s still some places where you can keep one in your home. Not in Massachusetts, though. Here, the only primate you’re allowed to own is a human child. (Close enough.)

If the thought of having one of the most notoriously vicious and predatory animals live in your home appeals to you, you can move to one of these states and own your very own wolf. But it’s not happening up here. Just buy a Husky.

Sorry, Pumpkin lovers. This adorable, masked, rabies-laden critters have to stay in your garbage can.

There are some unusual animals that you can own as a pet, but only if you first obtain a permit.

If that’s what you’re into. You can own a python and/or boa of any size as long as they aren’t poisonous, endangered, or on the list of unlawful snakes.

Hedgehogs are an Internet sensation. A girl in South Carolina runs an Instagram account for her hedgehog that has over 32,000 followers. That’s how much people love hedgehogs. And that could be you, if you wanted: for a couple hundred bucks, you can legally purchase your very own living, breathing pine cone.

A.K.A creepy squirrels. (By the way, Squirrels are illegal.) Sugar gliders make demon noises when they’re angry and/or scared and are too small to really cuddle. But if that’s up your alley, they’re easily available to purchase and live about six to eight years.

Very zen, very expensive, and a very bad idea if you own a cat.

If some of your favorites are on this list, not to worry: Halloween is around the corner, and you can always dress up your old-hat house pet as something more exotic.