Wu-Tang Clan will print a single copy of their new album, and it’ll cost millions 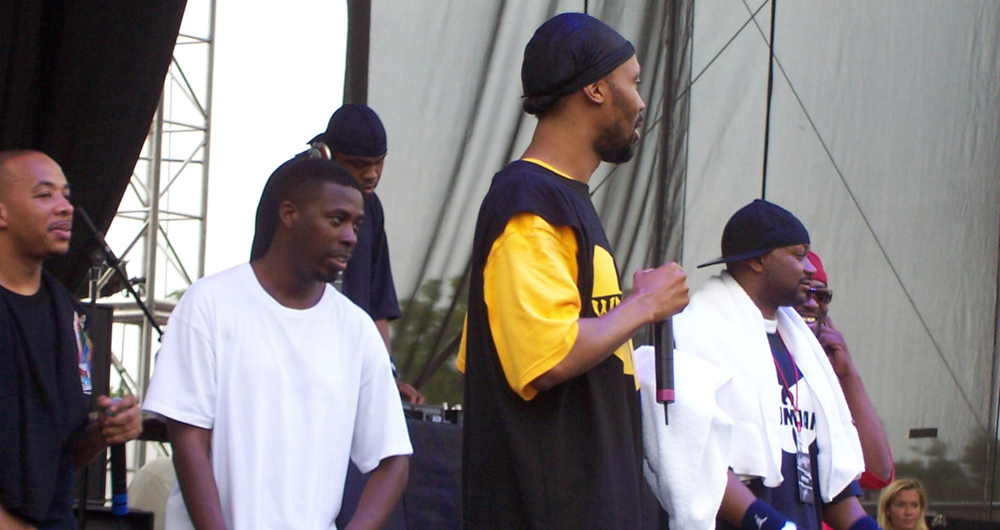 It’s been two long decades since the Wu-Tang Clan put out a collective album, and today, hip-hop heads got the word they’ve been waiting for – a new Clan album is nigh.

The bad news is that the Staten Island rap revolutionaries will only be releasing a single copy of the album, and the price tag will be “in the millions.”

According to this report from Forbes, the RZA, the GZA, Inspectah Deck, Raekwon the Chef, U-God, Ghostface Killah, and the Method Man are attempting the severely limited release in an effort to make the album a true collector’s item – owning the record will be, as RZA says, “like somebody having the scepter of an Egyptian king.”

Before its unscheduled release, the LP will tour art museums as an exhibit, with headphones being provided for listening and tickets prospectively in the $30-$50 range. No dates for the exhibits have been announced.

Below is the official press statement from Cilvaringz and RZA.

#Norules.
History demonstrates that great musicians such as Beethoven, Mozart and Bach are held in the same high esteem as figures like Picasso, Michelangelo and Van Gogh. However, the creative output of today’s artists such as The RZA, Kanye West or Dr. Dre, is not valued equally to that of artists like Andy Warhol, Damien Hirst or Jean-Michel Basquiat.

Is exclusivity versus mass replication really the 50 million dollar difference between a microphone and a paintbrush? Is contemporary art overvalued in an exclusive market, or are musicians undervalued in a profoundly saturated market? By adopting a 400 year old Renaissance-style approach to music, offering it as a commissioned commodity and allowing it to take a similar trajectory from creation to exhibition to sale, as any other contemporary art piece, we hope to inspire and intensify urgent debates about the future of music. We hope to steer those debates toward more radical solutions and provoke questions about the value and perception of music as a work of art in today’s world.

While we fully embrace the advancements in music technology, we feel it has contributed to the devaluation of music as an art form. By taking this step, we hope to re-enforce the weight that music once carried alongside a painting or a sculpture. The album will be put on listening display in renowned galleries, museums, venues and exhibition spaces around the world for only the most dedicated to experience before it disappears into the private collection of a buyer. The public will know that what they will hear will be a once in a life time experience.

A notable few have explored original and creative economic models. Prince, Radiohead and more recently Jay Z and Beyonce have all introduced new financial and distribution models and challenged the industry structure. In 1993, the Wu-Tang Clan introduced the revolutionary ‘Wu-Tang deal’ which allowed the group to sign with one record label as an entity, but sign separate deals with other major labels for solo releases. It was an approach adopted by many groups that followed. Now 21 years later a new approach is introduced, one where the pride and joy of sharing music with the masses is sacrificed for the benefit of reviving music as a valuable art and inspiring debate about its future among musicians, fans and the industry that drives it. Simultaneously, it launches the private music branch as a new luxury business model for those able to commission musicians to create songs or albums for private collections. It is a fascinating melting pot of art, luxury, revolution and inspiration. It’s welcoming people to an old world.