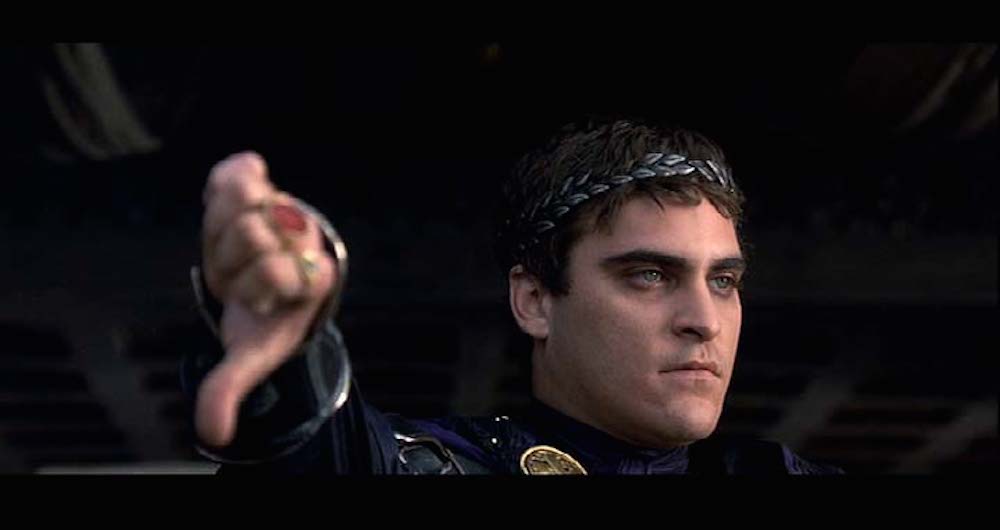 As its merger with Time Warner Cable looms, Comcast appears to be an unstoppable broadcast and communications behemoth. But the Worcester City Council is doing what it can to keep Comcast at bay, even if it stand little chance of succeeding.

In an 8-3 vote last night, City Council members asked city manager Edward Augustus Jr. not to approve the transfer of the city’s cable television license from Charter Communications to Comcast Corp. due to the company’s “substandard customer service practices.”

City Council member Gary Rosen didn’t hold back in his assessment of the company. From the Worcester Telegram:

It’s a terrible company,” he said. “In my opinion, they should not be welcome in this city. Comcast is a wolf in wolf’s clothing; it’s that bad. They are awful, no doubt about it. Maybe we can’t stop it, but that doesn’t mean we shouldn’t speak out.

Wow. Tell us how you really feel, Gary.

You might think it understandable that the city council would want to take on a company that acknowledges its customer service system will take a few years to fix, particularly in light of a recent study from the American Customer Satisfaction Index that found Comcast and Time Warner to be the most hated companies in America.

But the city manager is under no obligation to obey the City Council’s vote, and Comcast has the law on its side, according to Worcester deputy city solicitor Michael E. Traynor.

The cable license transfer can only be based on four criteria: the company’s management, technical and legal experience, as well as its financial capabilities. If Comcast can meet that criteria, the transfer cannot be denied, Mr. Traynor said.

He said Comcast’s customer service record does not fall within the standard of measuring the company’s management experience.

HUBweek came to Boston, and we were there to take it all in. END_OF_DOCUMENT_TOKEN_TO_BE_REPLACED

While many have called out Davis since a video of her refusing to issue a marriage license to Rowan County residents David Moore and David Ermold went viral in July, relationship columnist and gay activist Dan Savage went a step further on MSNBC Tuesday night, saying that “this is about someone hypocritcally looking to cash in”. He added: “And she is a hypocrite.” END_OF_DOCUMENT_TOKEN_TO_BE_REPLACED

END_OF_DOCUMENT_TOKEN_TO_BE_REPLACED

David Filipov was part of the team that headed up the Boston Globe/Fox25 Olympic Debate last night. He offered his takeaways and analysis after an update on the latest exchange between Governor Baker and the USOC. All in all, our conversation does a pretty good job of getting you up-to-speed on all things Boston2024. END_OF_DOCUMENT_TOKEN_TO_BE_REPLACED