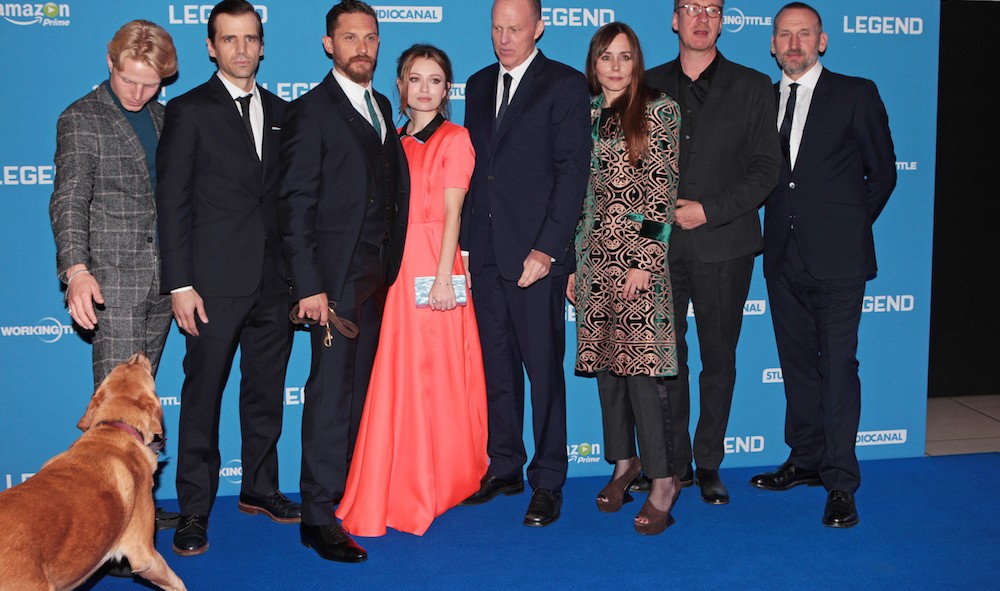 A charming, well-groomed star attended the premiere of the film Legend in London Thursday, stealing the hearts of all who saw him.

See Tom Hardy in a @WorldMcQueen AW15 suit & his dog Woody in a polka skull bow tie to the #LegendFilm UK premiere pic.twitter.com/RqyOrag8xE

We wanted to reach out and ask the labrador mix how he felt about the questions he was asked by the press.

But, sadly, Woody cannot give comments. 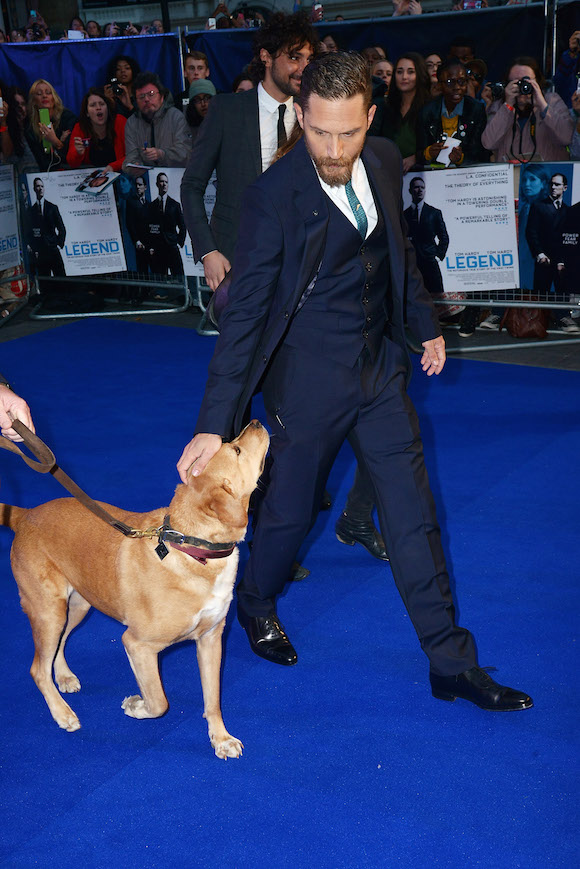 This is not Woody’s first appearance in the public eye.

He was featured in a PETA campaign a while back urging people to adopt dogs just like him. Hardy was kindly included in that campaign, as well.

We have the feeling that Woody has a successful career ahead of himself as the best-dressed dog in Hollywood.