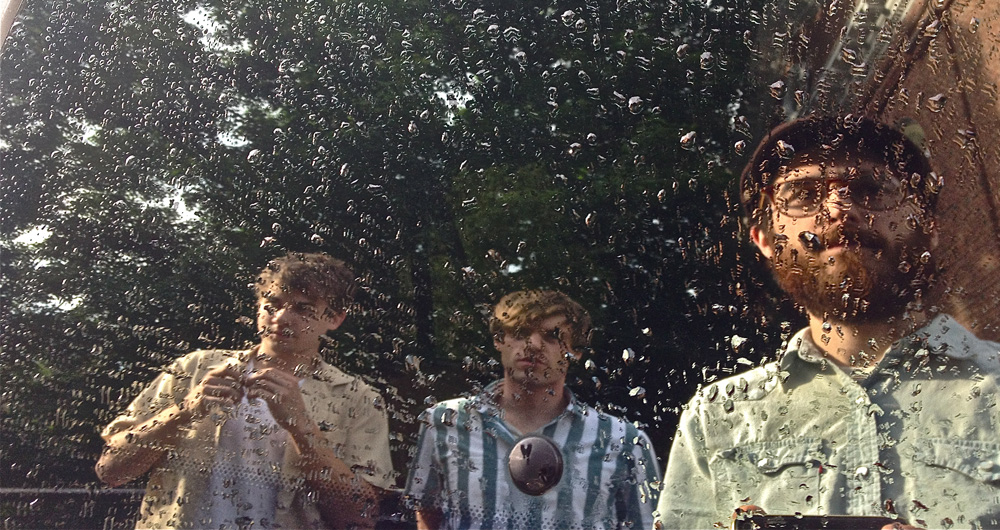 To pinpoint a favorite Woods album is kind of an arduous and slightly burdening endeavor. For those unfamiliar with their catalogue, the boys tend to produce records that are buzzing, bluesy, and often tinged with weathered empathy.

For the band’s sixth full length, “With Light and With Love,” Woods has strategically ditched their signature stripped down sound in favor of recording with a backing band for the first time—making it their most cohesive and full-bodied creation to date. When confronted with this conclusion, member Jarvis Taveniere is surprisingly agreeable.

“You know, I feel exactly the same way. On past records, it was me and [vocalist] Jeremy [Earl] hanging out and recording songs at my house or his house. We played every instrument. But for this record, we’ve harnessed the energy of a full band and it’s been a lot of fun. And my job, so to speak, is to not clutter up the track.” When this sudden modesty is balked at, Taveniere’s response becomes all the more interesting.

“[Jeremy and I] were getting burnt out on the two of us doing our home recordings. Now, certain instruments have been turned over to people who can play them better. When Jeremy has an idea in his head, I can translate it immediately on bass and guitar—and nail it on the first take. But with other things, like keyboards—let’s just say I’m more of a caveman with my approach,” he quips. “But now each song is as good as it could be and is fully realized.” Songs found on “With Light and With Love” nicely display Woods’ evolution as a band that is starting to prefer concepts over choruses.

The most conspicuous aspect of their live shows is the emotional range that even some of their most faithful fans wouldn’t anticipate. “It’s full of raging, full of anger. I say that in a totally healthy and half joking way,” Taveniere teases. “We can’t wait to do some of our deeper, weirder jams that people in the crowd wouldn’t expect us to do.” That statement holds especially true when it comes to excavating older material to enhance a performance. “To take time and energy to teach old songs to a new band isn’t really worth it for us.” He also makes it clear that Woods won’t do anything to jeopardize their progress. “Quite frankly, we don’t really have any interest in looking back.”

Enter to win tickets to see Trio Da Kali at The Villa Victoria Center of the Arts (Newton, MA) on April 10th. END_OF_DOCUMENT_TOKEN_TO_BE_REPLACED

END_OF_DOCUMENT_TOKEN_TO_BE_REPLACED

Enter to win tickets to Rhye at The Paradise on February 28th. END_OF_DOCUMENT_TOKEN_TO_BE_REPLACED

END_OF_DOCUMENT_TOKEN_TO_BE_REPLACED

Enter to win a pair of tickets to attend The Hess Collection Seminar and Dinner as part of Boston Wine Festival 2018 at the Boston Harbor Hotel on Wednesday, March 14th. END_OF_DOCUMENT_TOKEN_TO_BE_REPLACED

Her new album has been pushed back, but we have Kimbra’s new single for you. END_OF_DOCUMENT_TOKEN_TO_BE_REPLACED

The folk duo returns with a new record this week. END_OF_DOCUMENT_TOKEN_TO_BE_REPLACED

Now that we’re done looking back at 2017, let’s look ahead at 2018. END_OF_DOCUMENT_TOKEN_TO_BE_REPLACED