With Limp Bizkit’s Return, a Look at Other Nu-Metal Bands That Stuck Around 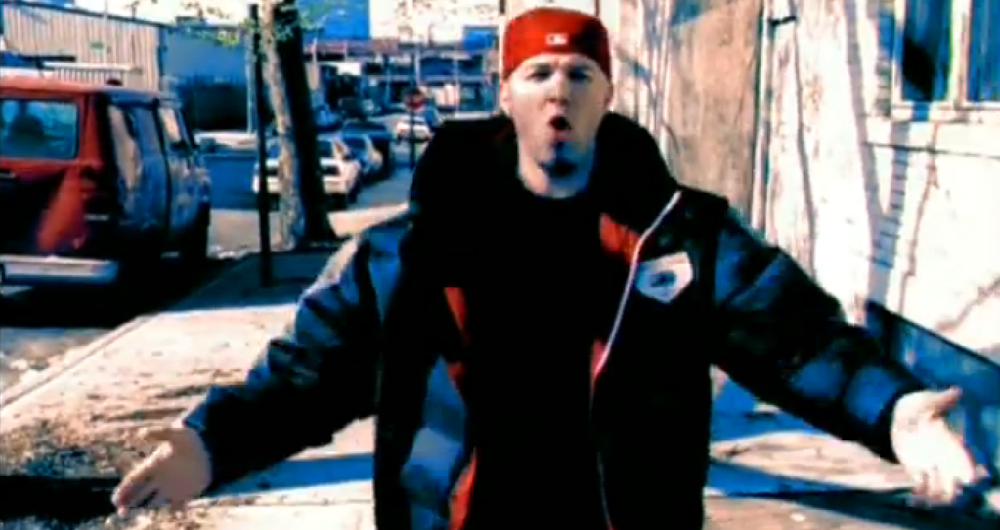 Limp Bizkit is touring again–and one kind of assumes that the nu-metal greats are going to simply appear as remnants of their former selves. While Fred Durst and company may be desperate to recapture their rap-rock glory days, I plan on being on the front and center at their show this Friday, October 10 at House of Blues. Those who may not be impressed by Durst’s caliber of musicianship may be more apt to ask: what happened to the other bands that were spawned around the same time? Are they still making music? And more importantly: are tours on the horizon for any of them? After some intense (Internet) investigation, here are a few bands I managed to unearth.

It would be ridiculous for me to deny that despite flirting with a heavier sound, these California miscreants decorated the televisions of millions of teenagers when they reigned supreme during the late ’90s. “Life is Peachy” (1994) superseded the band’s debut self-titled album that was released only two years earlier, but it was “Follow The Leader” that catapulted Korn into the stratosphere. In laymen’s terms, they became synonymous with JNCO wearing, angst ridden youth. Despite releasing a slew of albums soon after (the most recent being last year’s “The Paradigm Shift”), lineup changes and the occurrence of puberty in their most emphatic fans contributed to their slight retraction from the limelight. However, they partnered with Rock Science in the release of a Korn game just this month and are hitting the road with Slipknot later this fall.
I didn’t ride as hard for this band the way I did for Korn. But when “Last Resort” hit the airwaves back in 2000, “Infest” quickly became their best selling album to date and solidified them as major nu-metal players. Such a coveted title allowed Papa Roach to embark on the Vans Warped Tour and ultimately Ozzfest. While Korn might have decided that less is more when it came to their appearance, PR was a visual reincarnation of your typical ’80s band: spiky hair, raccoon eyeliner, adoration for women’s clothing. And while frontman Jacoby Shaddix might have chilled on channeling his inner Nikki Sixx (he’s had his share of personal problems), he does remain focused on his favorite failsafe: making music. Papa Roach is set to play Soundwave and release their eight album, “F.E.A.R (Face Everything and Rise),” next year.
Undoubtedly my least favorite band on this list, Linkin Park probably possesses the most mainstream appeal of all of the aforementioned acts. Their debut album, “Hybrid Theory,” gave us breakout songs like “Crawling” and “One Step Closer” and made LP virtually inescapable. No one could forget their 2004 collaboration with Jay Z, “Collision Course,” which I still have mixed feelings about. Fast forward a decade and the Californians still have their heads in the game. Their latest record “The Hunting Party” was released in June and the boys are currently touring Europe. Earlier this year, Linkin Park performed “Hybrid Theory” in its entirety at England’s Download Festival which prompted fans to ask: will this be a regular occurrence from now on?