Why you should care about The Boston Film Festival 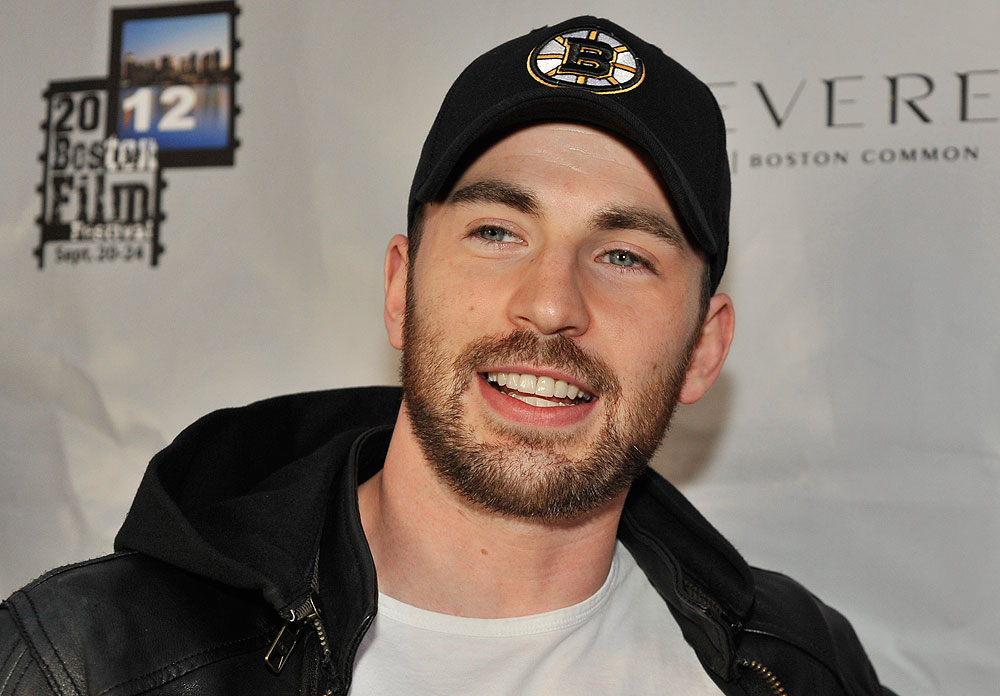 This weekend, The Boston Film Festival returns, launching tonight at Theatre 1 at the Revere Hotel in Boston (five must-see films here). But this isn’t grandma’s film festival, where you stand in line in the freezing cold to see the latest indie darlings (cough, Sundance) or try to get a look at a summer blockbuster or two while catching Sundance’s scraps (cough cough, Tribeca) or catch celebs who show up to promote their films as they hope to take home Oscar gold (well, that means you, Toronto). Nope, The Boston Film Festival isn’t any of that.

Famous faces from behind the camera, like filmmakers Sir Ridley Scott (“Blade Runner”) and Sam Mendes (“Skyfall”), step out and mingle with Boston’s own talented filmmakers. In the past there have been Hollywood heavyweights, including George Clooney and Kevin Spacey, rubbing elbows with student filmmakers. This festival supports these emerging filmmakers by hooking them up with Hollywood film directors and talent. Noteworthy past films “Requiem for a Dream,” “My Left Foot,” and “American Beauty” got a leg up here before going on to bigger success.

Unlike the three other film festivals in Boston, The Boston Film Festival “is the original…that [was] started 29-years-ago and it has a strong history,” said its executive director Robin Dawson. “We have worked really hard to infuse the personality of Boston into [our] film festival.”

When she started as Massachusetts Film Commissioner 10 years ago, she said,” filming was abysmal.” Now, some students stay in the Bay State to pursue their goals in this industry. This festival no only supports these emerging filmmakers, but also supports the local production community.

Fair warning: Audience participation is a must (not “The Rocky Horror Picture Show” kind, though). Infused with student interns, directors and actors are required to participate in a Q&A sessions for each film which helps Boston’s flourishing film community.

To help grow the local brain trust, films shot locally or created by filmmakers who have roots here get the “Boston Spotlight” this Sunday. New this year is the Vine “Ultra-Short Category” competition. On the social media platform, Vine, college students submit six-minute videos to show their talent and winners receive VIP passes to all the parties and films. Another bonus: As you may have guessed, students get a discount price so they can go to more than one film without busting Mom and Dad’s bank account.

So expect writers, directors, and panel discussions at each film. Don’t forget to bring your sunglasses because you get closer to stars here than you would elsewhere.

END_OF_DOCUMENT_TOKEN_TO_BE_REPLACED

Enter to win a pair of tickets to attend The Hess Collection Seminar and Dinner as part of Boston Wine Festival 2018 at the Boston Harbor Hotel on Wednesday, March 14th. END_OF_DOCUMENT_TOKEN_TO_BE_REPLACED

I referred to it as the “best kept secret” in Boston arts for the holidays. END_OF_DOCUMENT_TOKEN_TO_BE_REPLACED

Boston’s arts scene shines at this time of year. END_OF_DOCUMENT_TOKEN_TO_BE_REPLACED

It’s so much more than a holiday show. END_OF_DOCUMENT_TOKEN_TO_BE_REPLACED

Rock for a cause this holiday season. END_OF_DOCUMENT_TOKEN_TO_BE_REPLACED

Get out and see a show this holiday season, and save some money when you do. END_OF_DOCUMENT_TOKEN_TO_BE_REPLACED

You can help give the gift of music to kids in need this holiday season. END_OF_DOCUMENT_TOKEN_TO_BE_REPLACED

Be honest: when’s the last time you attended a Gala? END_OF_DOCUMENT_TOKEN_TO_BE_REPLACED