Why you should care about Harvard’s Allston extension plans 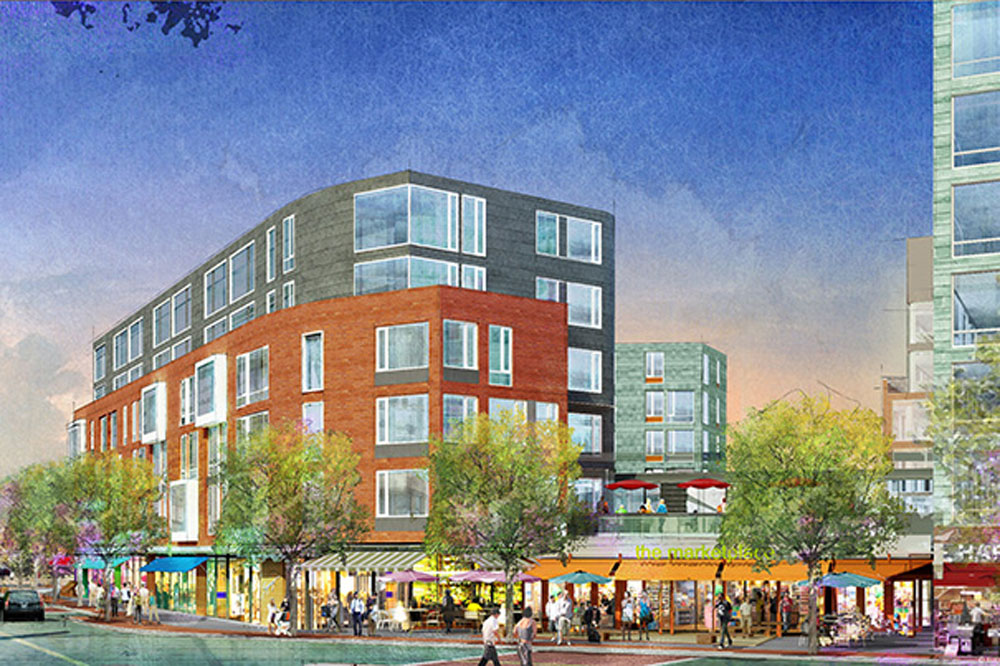 The Allston we know today will be virtually unrecognizable 10 years from now. The northern part of the neighborhood — centered around Barry’s Corner — is going to be the epicenter of a massive new development project by Harvard University. If it’s successful, Allston is going to be the new Kendall Square, and will boast not only vibrant innovation spaces for startups that are connected to Harvard Business School, but also revitalized residential and commercial space for residents. If it fails, Allston could become the next example of urban planning gone wrong. Regardless of what happens, the neighborhood is changing, and us young folks are going to be deeply affected, regardless of the outcome.

The plan includes a total of nine projects, including new innovation space, new facilities for the business school, upgraded athletic facilities for the college, a 200-room hotel, a conference center, and residential and mixed-use developments. All told, the university will build 1.4 million square feet of new construction, coupled with 500,000 feet of renovations. Much of the extension will be paid for by a $6.5 billion capital campaign that was recently announced, a master plan the Boston Redevelopment Authority approved on Oct. 17. Also, seeing that we’re laying out facts and figures, I should mention that I graduated from Harvard in 2013.

Many of these projects have been in planning, in various iterations, for years now. But the other developments are a response to the rapidly changing world of higher education. New challenges like online education to the global nature of student bodies and faculties have forced universities to reevaluate what they offer on a campus, and how to make an on-campus education worthwhile to students. Ever-climbing tuitions, and the related problem of crushing student debt, have only exacerbated this trend.

Harvard wants to get around this problem by building in flexibility. Harvard officials hope that the innovation space, designed to be similar to spaces found in Kendall Square and the Innovation District, will foster partnerships between private companies and the business school. The idea isn’t new — Harvard medical school is intimately connected to Massachusetts’s biotech industry — and integrating the business school with private companies and venture capital will only help the university’s already massive endowment.

The plan will radically change the neighborhood. The question that many Allston residents are asking is whether the change will be for the good. Harvard has tried to appease concerned community members by building residential and commercial spaces open to Allston residents, as well as working with a task-force composed of residents to set up a $43 million package to fund various community improvements. The problem is they’ve heard pitches like this before.

A plan submitted by the university in 2007 included a year-round indoor garden, performing arts spaces, and a reflecting pool that could double as a skating rink. All of these amenities had to be cut after the 2008 recession took a big bite out of Harvard’s endowment. Besides, under the current plan, most of the work that would provide direct benefits to current residents will be scheduled to be completed after work is done on the more Harvard-focused developments. Allston residents have every right to be wary that the benefits promised to them will never materialize, or will be scaled down if money gets tight for Harvard sometime in the future.

Like it or not, construction in Allston is starting, and there is not much that young people can do about it. But keep in mind, regardless of what happens, it’s going to be Bostonians our age who, 10 years down the line, will reap the whirlwind if the plan fails, or enjoy the benefits it it succeeds. Personally, I hope the plan delivers on all its promises and Barry’s Corner becomes a more vibrant place that residents and academics can enjoy. Still, 10 years is a long time in urban development and any number of things can happen that will derail development. But if all goes as planned and you make a fortune by building a business at the new Allston innovation space, feel free to take me out for drinks.

Enter to win a pair of tickets to attend The Hess Collection Seminar and Dinner as part of Boston Wine Festival 2018 at the Boston Harbor Hotel on Wednesday, March 14th. END_OF_DOCUMENT_TOKEN_TO_BE_REPLACED

Boston band Funeral Advantage is Tyler Kershaw. And Tyler Kershaw had a fun childhood, so it seems. END_OF_DOCUMENT_TOKEN_TO_BE_REPLACED

Perry put me on to daephne and the album blew my mind. END_OF_DOCUMENT_TOKEN_TO_BE_REPLACED

While many have called out Davis since a video of her refusing to issue a marriage license to Rowan County residents David Moore and David Ermold went viral in July, relationship columnist and gay activist Dan Savage went a step further on MSNBC Tuesday night, saying that “this is about someone hypocritcally looking to cash in”. He added: “And she is a hypocrite.” END_OF_DOCUMENT_TOKEN_TO_BE_REPLACED