What’s New On Netflix in November: ‘Kingpin,’ ‘Portlandia,’ ‘Nebraska,’ and Many More 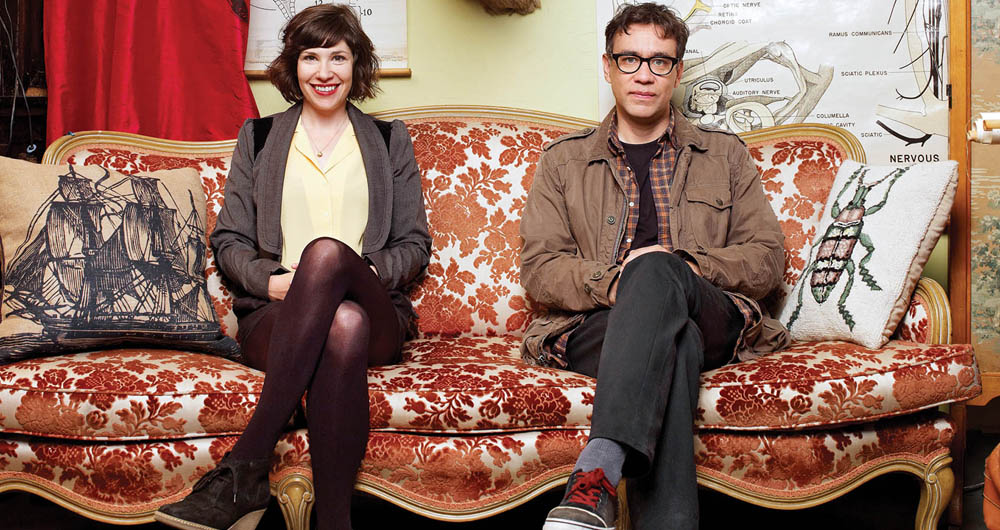 Now that all those hours you spent stressing about your costume are free and we all start to slowly shift into hibernation with the onset of winter weather, kick back and relax with Netflix’s new batch of films for November.

Carrie Brownstein and Fred Armisen move so effortlessly between their characters, and hit every riffs, tic, style and voice with such skilled abandon that their characters don’t seem like satire any longer, but rather a hilarious mirror reflection of intensely real people.
The laughs, as they should, come fast and hard from the characters, somehow likable in their social ineptitude. Still one of the best shows that FX has seen on its channel.
On the brink of separation, a couple escapes to a beautiful vacation house for a weekend getaway in an attempt to save their marriage.
Just as austere and demanding as you’d expect a black-and-white film about a Polish nun to be. Don’t let that scare you, though.
This brutal, bloody, dark and at times gruesomely funny thriller isn’t some David Fincher-esque mood piece where all the clues come together at the end. It’s more like a modern-day spaghetti Western. Plus Arnold Schwarzenegger.
It’s hard not to love the surgeon who is mentally and physically indisposed at the sight of blood. Doc Martin is stern, grumpy, all-business, rude, and shows a heartless bedside manner, adding to the hilarity–as he fails to see any of the villagers’, from the beautiful little seaside Cornwall town of Portwenn, joy and friendliness.
This Best Picture nominee, directed by Alexander Payne, stars Bruce Dern and Will Forte in a drama ,shot in beautiful tones of black and white, about a father and son who travel from Montana to Nebraska to claim a sweepstakes prize.
With help from Woody Allen and Spike Lee, John Turturro writes, directs and stars in this feature that has plenty strange narrative turns and modest laughs, not to mention a substantial role for Woody Allen as a very unlikely pimp.
It’s the Paul Verhoeven one, with Arnold Schwarzenegger acting like he usually does and Sharon Stone acting all like she usually does.
A Farrelly Brothers movie with Woody Harrelson, Randy Quaid, and Bill Murray. And it’s about bowling.