What Else Is On: The Best Film Screenings to Check Out in Boston This February 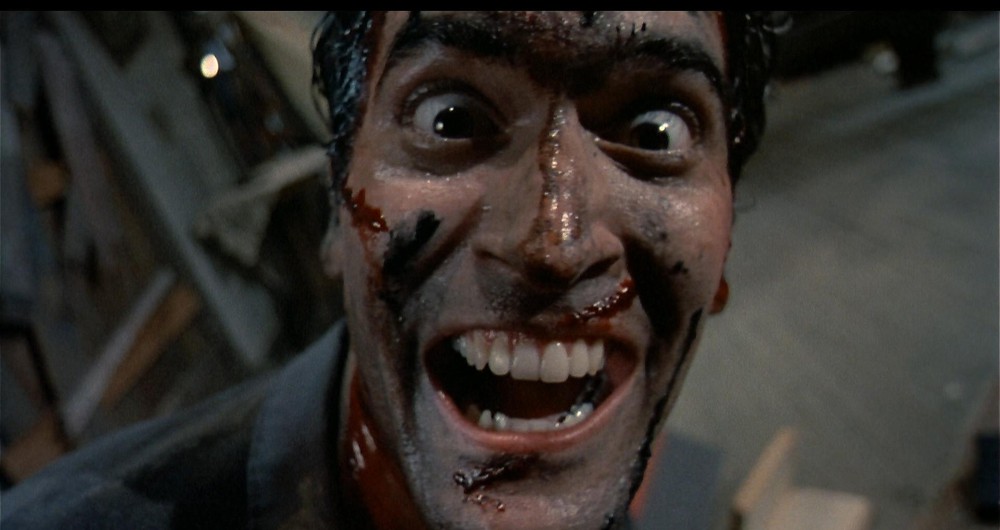 It’s February, folks, and it’s a great time to take advantage of one of Boston’s independent theaters and then some! Feeling the harsh effects of Boston’s desolate winter tundra? Don’t have Valentine’s Day plans?  Take yourself, your friends, your significant other, whoever to a movie!

This month is particularly ripe with cinematic goodness. Sure, there are a series of David Cronenberg midnight screenings, but there’s also a David Lynch repertory series celebrating the 25th anniversary of Twin Peaks AND a repertory series celebrating the films of Stanley Kubrick (*pinches self*).  As an added bonus, there are some other choice selections along the way.  Without further ado, here are the best film screenings to check out in Boston in February.

Classic romance served up for Valentine’s Day? Swoon swoon.
Twin Peaks turns 25! And to celebrate, the Brattle Theatre is being wonderful and doing a repertory series showcasing David Lynch’s work, from a free screening of the Twin Peaks pilot to a double feature of Blue Velvet and Wild at Heart. You won’t want to miss out. Click here for more information.
Classic gory body horror by way of The Three Stooges.
The Coolidge is showing a few other Cronenberg flicks throughout the month (Cronenberg will actually be there in person at the end of the month *sold out*), but I thought it’d be nice to highlight Dead Ringers, a culmination of all of his pet themes and ideas wrapped up in exotic, perfectly strange psychological body horror.
Altman offers his revisionist take on the Western genre, leaving us with a beautifully-shot and melancholic masterpiece.
Orson Welles’s last film found him reaching into new territories, blurring the line between film, documentary, and essay.
You like ’70s cinema? You like road movies? You like existential art classics? Well, this has all that and more!
This series tackles every single Stanley Kubrick film, from Killer’s Kiss down to Eyes Wide shut. Enough said. Click for more info.