What Else Is On: The Best Film Screenings to Check Out in Boston This April 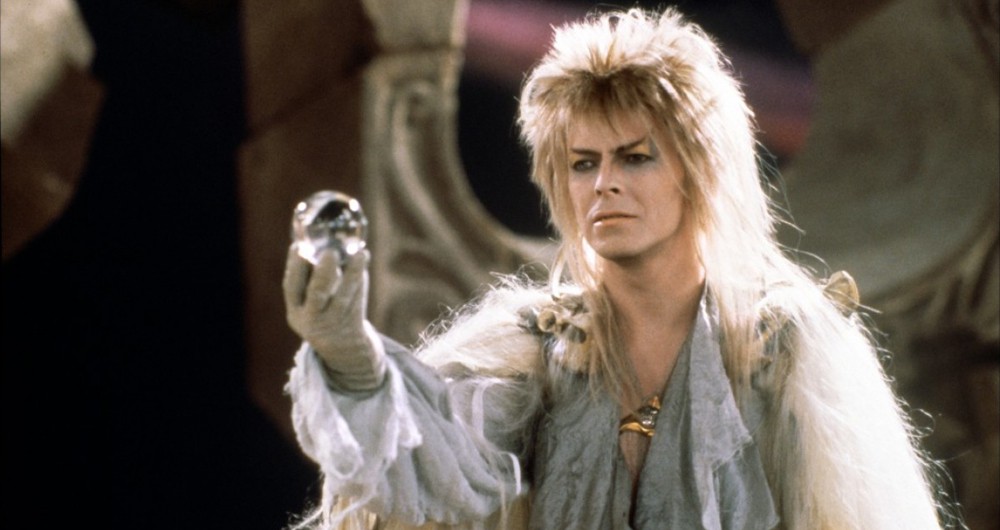 April is here, and spring is upon us! We do, however, live in Boston, meaning that we won’t be experiencing any real consistent warm, sunny weather for a few weeks now. Luckily, this month is host to an array of different film screenings, from a Jim Henson double feature to a little-seen cult hit.  Here are the best film screenings to check out in Boston in April.

Remember that movie you watched as a kid? Well, it may be darker and weirder than you remember. Let’s just say it’s no Muppets movie.
Speaking of somewhat off-kilter, bizarre family films by Jim Henson… This one is dreamlike and more than a tiny bit sexual. Fun for the whole family!
The musical to end all musicals is also typically referred to as one of the greatest films of all time. Song, dance, and Technicolor? Swoon.
If you like obscure, cult horror films from the ’70s, then chances are you’ll love this underrated diamond-in-the-rough. Creepy atmosphere, slasher scares, and just enough terrible comic relief to keep you on your toes.
If you aren’t too tired out from Boston Marathon (or 4/20) shenanigans, then be sure to catch this film noir classic, a favorite of Martin Scorsese’s.
This little-seen cult film comes roaring back to theaters, finally giving it the opportunity to achieve full-blown cult midnight movie status. Get your taste of so-bad-it’s-good B-movie heaven.
Barely seen by American audiences until the 1990s, this Polish film is something of an unheralded classic. It’s a strange, experimental, form-busting film that should be seen by any true cinephile.
If you like your foreign art-house classics steeped in eroticism, then chances are you’ve probably already seen this one. But it’s always worth a revisit! Sexually-explicit obsession the way it was meant to be seen.
Fassbinder updates Douglas Sirk for ’70s Germany, resulting in a beautifully-rendered melodrama that is rooted in reality and racial politics. Still deeply resonant and profound today.
If you can consider a Paul Thomas Anderson (reigning king of American cinema) film to be underrated, this is the one the title would most likely go to. It’s a sweet, surreal, and abruptly violent ode to romance.