What Else Is On: The Best Film Screenings to Check Out in Boston in September 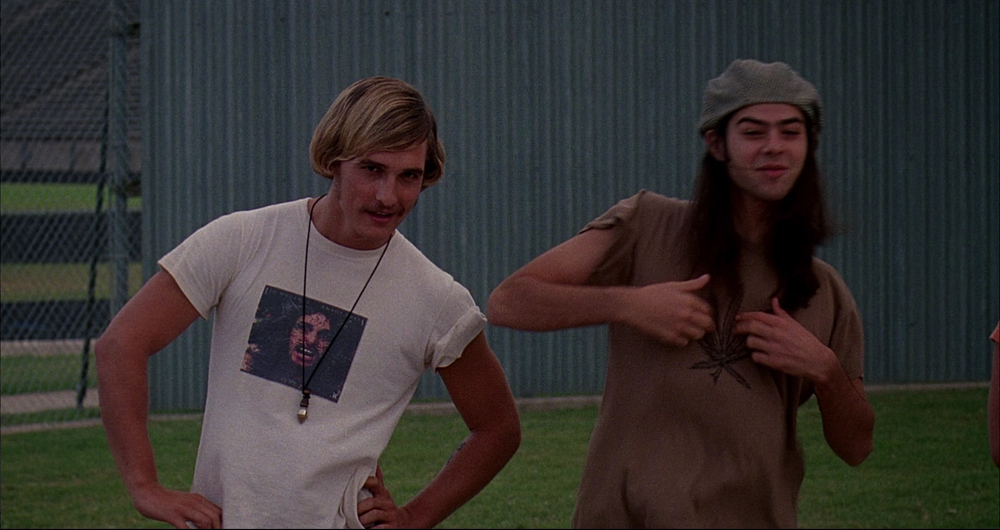 The cinematic hell of August has come to a close, but, sadly, September isn’t much better. Luckily for us residents of Boston, we are surrounded by outlets for pure film goodness. From quintessential cult to goofy comedy, here are the best film screenings to check out this month in Boston.

I don’t think too many people will hate me if I say that this is one of the greatest films of all time. Every single thing about “Chinatown” is damn near perfect: the script, the performances, the production design, the direction (Polanski at his best), and on and on. I’m not really sure what hasn’t already been said about it, so do yourselves a favor and see it again (yes, I live in a self-created fantasy world where everyone has seen “Chinatown”).
If you ever encounter somebody who’s confused by the phrase “midnight movie,” just show them “Repo Man” and that should help clarify things. Its cult status is up there with nocturnal film oddities like “El Topo” and “Eraserhead,” and it’s only recently begun to receive the credit it truly deserves.
Finished in 2003, this video essay is finally being officially released after years of dealing with copyright issues. The entirety of it is a patchwork of clips from other films, focusing on the way the city of Los Angeles has been portrayed throughout the history of cinema. Previously only available to see in rare screenings and on YouTube, this is an exciting treat that any film nerd won’t want to miss out on.
Alfonso Cuarón started small (“Y Tu Mama Tambien”), jumped into a massive franchise (“Harry Potter and the Prisoner of Azkaban”), and ended up with an Oscar (“Gravity”). But amidst all that, he made his best film. “Children of Men” is one of the greatest films of this young millennium, equal parts thought-provoking, terrifying, and awe-inspiring. Once it starts, it doesn’t let up until the credits roll.


*BONUS: “Before the film, reproductive endocrinologist and infertility specialist Dr. David Ryley will give us an overview of where we’re at, and where we’re headed in the years to come.”*
The best film ever inspired by an SNL sketch is so much more: a ’90s time capsule; a fountain of absurd pop culture references and endlessly quotable dialogue; a comedy with a variety of now-iconic scenes. You get it.
Everybody (see: film buffs) knows William Friedkin as the director of classics like “The Exorcist” and “The French Connection,” but do they keep tabs on his later work, like this sleazy, southern-fried neo-noir? Starring a pitch-perfect Matthew McConaughey in the beginnings of the McConaissance, “Killer Joe” is already infamous for a certain scene involving KFC, but what sticks is the film’s sick sense of humor and revitalization of genre tropes.


*BONUS: William Friedkin will be at the screening, IN PERSON.*
“Dazed and Confused” is one of those stoner-friendly classics that seemingly ends up being shown at least once a month in the area, and that’s nothing to complain about. The loose, shaggy dog approach to the “last day of school” had been done before (looking at you “American Graffiti”), but Richard Linklater (who has finally been blowing up because of this year’s “Boyhood”) perfected it and put all others to shame.
Dun dun. Dun dun. It’s the original summer blockbuster, just in time for the end of the summer! And who doesn’t want to see Altman-esque dialogue and perfectly executed suspense (and shark attacks) on a big screen in the park? That’s what I thought.