What Else Is On: The Best Film Screenings to Check Out in Boston in October 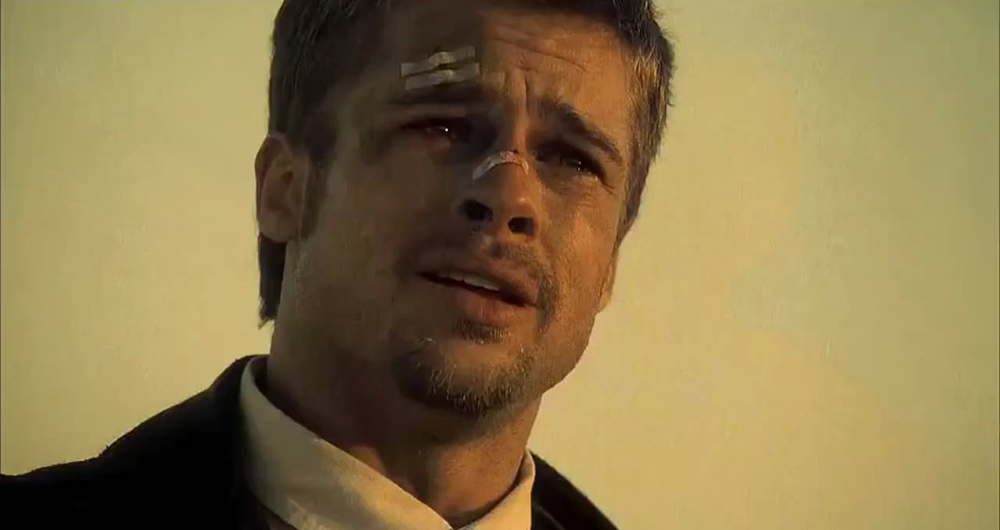 October is here, and Halloween is just around the bend.  You know what that means?  Horror movies, horror movies, horror movies!  You heard me right.  Luckily, for those of us who live in Boston, there will be plenty of eerie cinematic goodies popping up in theaters throughout the month (along with some other classics of the non-eerie variety).  Here are the best film screenings to check out this month in Boston.

Like many classic film noirs, the plot of “Double Indemnity” matters very little. What does matter, however, is the utter style and visuals to match. Billy Wilder set the bar for the entire movement, crafting a film that revealed itself through its images. Plus, who can forget Barbara Stanwyck as the femme fatale to end all femme fatales?
When discussing the films of Orson Welles, “The Lady from Shanghai” typically gets forgotten in favor of the usual suspects like “Citizen Kane” or “The Magnificent Ambersons.” It may not rank with his very best, but it’s still a great film, and a weird one at that. Continuing in the line of other film noirs, the plot makes little to no sense, but that’s beside the point. The visuals are fantastic and surreal, particularly the now-famous ending set in a hall of mirrors.
“Rosemary’s Baby” is easily one of the greatest horror films of all time, and it stands with Polanski’s best. Both surreal and realistic, disturbing, and claustrophobic, with an iconic performance by Mia Farrow, the film is a psychologically distressing portrait of pregnancy and satanism. Fun fun fun.
While “The Descent” may not seem like the most original horror movie ever made, it makes the most of its plot through technique and execution. The claustrophobic setting and masterful use of off-screen sound culminate in a viscerally terrifying tale of loss and survival.
The Coolidge Corner Theatre continues their tradition in the spirit of the season! Starting at midnight, the marathon opens with a double feature of “Frankenstein” and “The Lost Boys.” While the marathon runs twelve hours, the four films to show after the opening double feature are kept under wraps. Why spoil all the fun?
I think this one speaks for itself.
Tilda Swinton and Tom Hiddleston star in a Jim Jarmusch vampire hangout movie? *swoon*
The film that put David Fincher on the map is still one of his best. “Seven” is equal parts procedural, horror film, morality tale, and mystery-thriller, all cloaked in a rain-drenched, seedy atmosphere. It’ll have people forever wondering: “What’s in the box?”