What Else Is On: The Best Film Screenings to Check Out in Boston in March 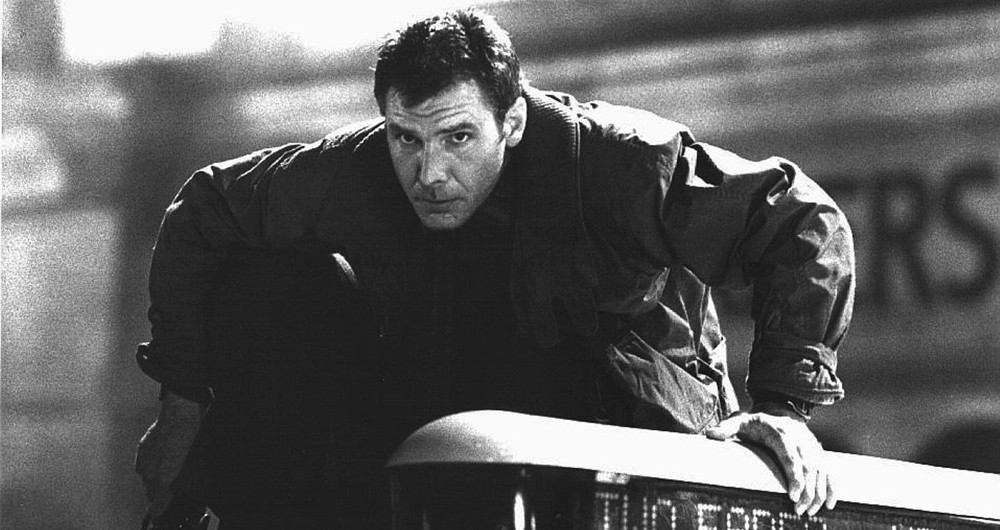 March has arrived, folks, and here we are on the brink of spring and (hopefully) the end of this seemingly never-ending winter. Stuck in-between the generally desolate movie month of February and the beginnings of the summer movie season, what better to do than stop by one of Boston’s independent theaters and catch a flick? From a continuing David Lynch repertory series to classic sci-fi, here are the best film screenings to check out in Boston this month.

The Brattle Theatre continues to celebrate the 25th anniversary of Twin Peaks with their repertory series on the films of David Lynch (you may have heard of him). Featuring Lost Highway, Mulholland Drive, and Inland Empire, the series closes on Thursday, March 5, and you won’t want to miss out. Click here for more information.
As a tribute to Noah Baumbach’s 20 years in film, the Brattle Theatre is screening a triple feature of his work, featuring The Squid and the Whale, Kicking and Screaming, and Frances Ha. All three are certifiable modern classics, so why not see all three one after another?
Speaking of Noah Baumbach… the director will be at the Brattle Theatre in person (!!!) for a special free preview screening of his latest, While We’re Young. A free screening that also features the director in person? Win win. Click here for more information.
Along with last year’s The Babadook, this has been called one of the greatest horror films in years, and now it will finally be in theaters. Horror film nerds rejoice!
This one goes right for the gut, a visceral punch featuring straight-up ass-kicking, incredible creature design, and Sigourney Weaver carving out her place as one of the greatest sci-fi heroines of all time.
Easily one of the greatest sci-fi films of all time, a masterpiece that melds noir, philosophy, and eye-popping, neon-slicked visuals. If you haven’t seen it, here’s your chance.
A cultural touchstone signaling the growing generational divide, featuring one of only three iconic James Dean performances before his untimely death.
Forget that John Travolta remake, because John Waters did it right the first time around, toning down his bizarre, transgressive sensibilities for something you could call “family-friendly.” A crossover cult hit.