What Else Is On? The Best Film Screenings to Check Out in Boston in July 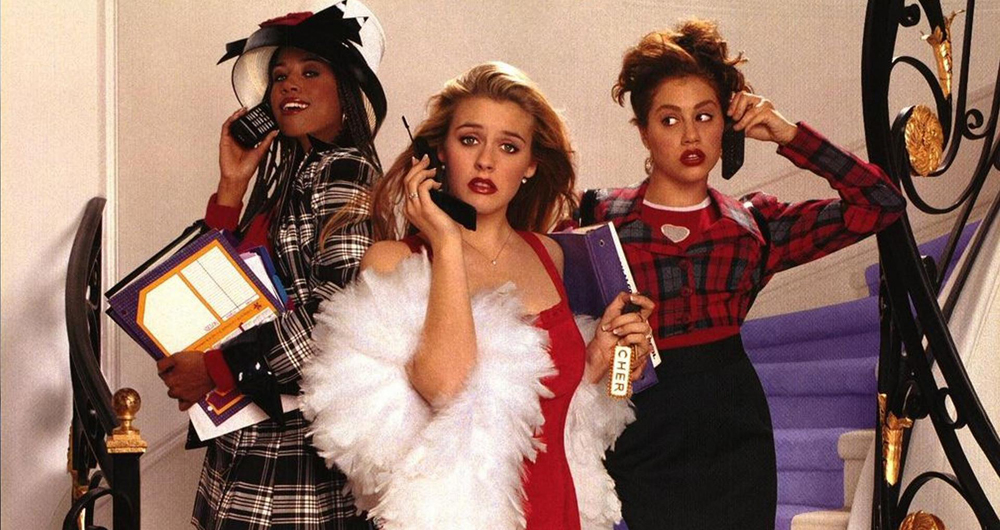 I know what you’re thinking.  Yes, ANOTHER installment of the “Transformers” franchise was released last week, and this one starred Mark Wahlberg.  But don’t let this turn you off of the idea of going to the movies!  Luckily, we live in Boston, a place where you can surely see something like “Transformers” if you so please, but there are also plenty of other “better” options out there for those of you who are averse to mind-numbing blockbusters.  From a double feature of two of the best films of the year to classics from all walks of life, here are the best screenings to check out this month.

Two films by Orson Welles in a double feature?! Two films that have frequently been referred to as two of the greatest films of all time in a double feature?! Need I say more?
So much of “Clueless” (Amy Heckerling’s Beverly Hills revamp of Jane Austen’s classic novel, “Emma”) has become part and parcel of the pop culture lexicon that sometimes people forget just how smart and witty it truly is. Go for the sharp, endlessly quotable dialogue, the excessive ’90s fashions and aesthetics, and the hilarious performances. Stay for the surprisingly satirical touch.
Both of these films are already being called two of the greatest of the year. I have yet to see “Only Lovers Left Alive,” but a Jarmusch riff on vampire films featuring Tilda Swinton, Tom Hiddleston, and Mia Wasikowska? How could it go wrong? I have, however, seen “Under the Skin,” and it was film nerd love at first sight. It’s startling and breathtaking, a true vision from a director who NEEDS to make more films, and a platform to showcase Scarlett Johansson’s exceptional acting for those who still ignorantly refer to her as mere eye candy. I could discuss and analyze it for hours, but I think it’s best that you see it for yourself.
“The Wizard of Oz” was one of the first films I ever watched, and it’s still as extraordinary now as it was back then. Wonderful moments like the switch from the black-and-white of a dust-covered Kansas to the Technicolor dream world of Oz are perhaps even more awe-inspiring and visually impressive now. A classic that’ll inspire and entertain both the child and the adult in all of us.
I recently wrote a Watch Dog feature in honor of “Snowpiercer,” and I couldn’t stop blabbing about it. It’s being called the well-acted, visually impressive, heady antidote to the typical mind-numbing blockbusters of summer. It’s in the running for my most anticipated film of the summer, but unfortunately, it’s only screening for one night at the Coolidge, so see it while you can. Side note: it will also be screening at the Brattle Theatre from July 4-13. [UPDATE: The Coolidge has added “Snowpiercer” to its schedule and it will now be playing from July 5-12]
David Cronenberg’s films (give or take “A Dangerous Method”) were practically made to be seen at midnight screenings. They’re strange, slightly off-putting (compliment), and visually interesting, with plenty of body horror to boot. “Scanners” focuses on people with unusual telepathic and telekinetic powers, but this ain’t no “X-Men.” Imagine Professor X’s abilities taken to their logical extreme. Intrigued? You should be.
Throughout the month of July, the Harvard Film Archive is doing a retrospective on the career of German master Fritz Lang. While I could’ve chosen some of his more well-known work (“M” and “The Big Heat,” which are both masterpieces), I decided on “Scarlet Street” because it’s one of his lesser-known works, yet it nearly reaches the heights of those two films. On the surface, it’s an entertaining and emblematic example of classic film noir, but beneath that surface is an interesting commentary on gender roles and masculinity.