What Else Is On: The Best Film Screenings to Check Out in Boston in January 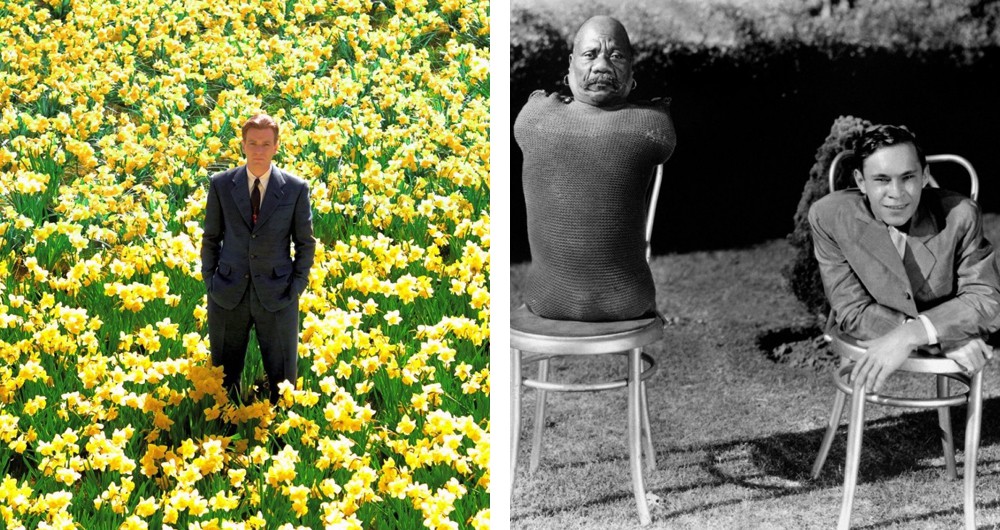 January is upon us, and that means a number of things for us Bostonians.  For starters, winter is officially here, and you can feel it in the air, which is cold enough to chill you right to the bone.  And it’s a new year, a time for resolutions and a chance to make changes.  Good news: you can kill two birds with one stone by catching a movie in one of Boston’s independent theaters!  One: escape the cold and bathe in the warmth of the theater and all of its cinematic goodness.  Two: if you didn’t take advantage of the riches offered by any one of the theaters in 2014, now’s your chance to get started and appreciate how lucky we are!

Without further ado, here are the best film screenings to check out in Boston in January, from so-bad-it’s-good classics to animated masterpieces and more!

Kick off the new year with the Marx Brothers’ comedy masterpiece that has been cited as an influence by Woody Allen, Sacha Baron Cohen, and other funny people you should be listening to!
Two of Miyazaki’s seminal animated masterpieces stacked up alongside one another… Need I say more? Film nerds, Miyazaki fans, and humans alike should jump on the opportunity.
The long-debated question: which version of “Blade Runner” is best? The FINAL CUT, duh, without all that expository narration and bogus happy ending. See this hard sci-fi film noir the way it was meant to be seen.
This wildly influential horror classic still holds up, with moments that are far more likely to shock and disturb than something you’d find in any old theater these days.
“A custom-curated, all 35-mm collection of the rarest vintage trailers on planet Earth”? I’m sold, and you should be, too.
Before there was “The Room,” there was “Plan 9 from Outer Space!” So-bad-it’s-good visionary Ed Wood’s “finest” film will school you in the ways of bad filmmaking.
Speaking of Ed Wood… Tim Burton’s biopic of the cult hero of bad filmmaking is actually one of his best. What an ironic twist!
Here’s some more Tim Burton for you. A modern classic of magical-realism, ruminating on family, father/son relationships, and the art of storytelling.