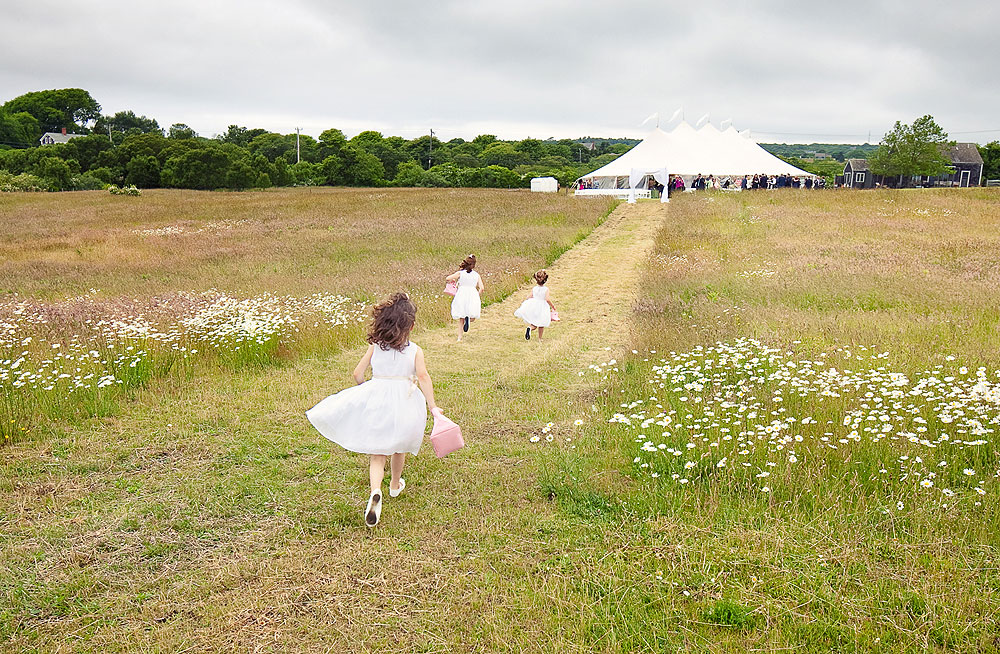 When one of my close friends from college told me she was getting engaged reality bitch-slapped me across the face. Married? Jesus, at 24, I’m lucky if the guy willingly springs for a draft beer. Increasingly, I see people around me pairing off, getting hitched, and inevitably creating a family soon after college. Within six months, I’ve heard of five different couples getting engaged. If that rate continues, 84 new couples will be taking the plunge over the next seven years. By then, I’ll be 32 and own five cats named after Kardashians. Wasn’t our generation looking to find jobs they didn’t hate and spend money they didn’t have for a couple years? Apparently not anymore.

Marriage was always the topic you giggled about while drunk. I certainly never earned the superlative “Most likely to get married first.” It more like, “Most likely to become a cougar” (my friends are kind). But at that age, to us, marriage was for when you were older. Our generation was supposed to spend these messy post-college years hungover at work and waking up next to last night’s bad decision (that is, if we can get jobs and out of our parents’ basement).

Two decades and a generation ago, it was the norm to get married young, start a family, and live the American Dream. But folks increasingly developed their personal lives, putting marriage on the back burner. The 1950s “two kids and a dog” concept died some time ago. Gender roles were shredded by women who decided that we have just as much right to want the corner office with a family to follow — if we so choose. Is our generation regressing or have we decided we can do it all and at any age?

An article in The Huffington Post by a Millennial like myself mapped out the reasoning behind this young marriage madness. The author related our generation to that of our Baby Boomer parents — both generations have grown up during “hard times” and so we are living realistically about what the dismal future may bring. Bad economy, Internet dating, oversexed, and scared to death: All valid points for the Debbie Downers of the world. Internet dating I can believe to be a culprit, but bad economy and too much sex on TV? What is this, “60 Minutes”?

Our digital generation feeds into the progress of others. We are constantly updating our online profiles to express our betterment, not our bereavement (unless we’re posting selfies at funerals, but that’s not bereavement either). But the Huffington Post piece suggests that because our generation is so digitally vocal that the few who take the plunge are getting gawked at like animals. Sure, I didn’t expect my faux boyfriend from third grade to get engaged so soon, but I guess we never really accept the fact that things change and the Facebook timelines get older just as we do. Marriage is just another milestone to add to the timeline of life — some sooner than others.

Upon hearing the engagement news, I had to ask my suddenly engaged friend the question, “Is this really what you want?” She responded, “When you know, you just know!” She’s an eternal optimist, and I envy her for it. Even in our divorce-ridden society where second and third marriages are becoming commonplace, she still believes she met Mr. Right. I might be struggling to find Mr. Right Now, but I won’t rule the idea of marriage out just yet. And I think we owe it to our friends who walk the plank to celebrate their happiness and, more specifically, to not hyperventilate when we hear the news (the hives were not intentional).

If they can find “the one” then there’s gotta be hope. Even for poor slobs like me who still occasionally drunk text exes and dream of meeting Ryan Gosling.

I’m in my mid-twenties, and I’ve been working as a substitute teacher for the last couple years (I joined Teach for America right out of college). I know some of the girls in classes I teach have crushes on me — high schoolers aren’t very subtle — but I brush it off, because I’m not an idiot. Last week, however, I got a disturbing email from a girl in the English class I subbed for. Pictures were attached. You get the gist. What do I do about this situation? I obviously haven’t responded, but I’m afraid she might go Lifetime-movie on me. END_OF_DOCUMENT_TOKEN_TO_BE_REPLACED

Ridiculous doesn’t even begin to capture all that transpired, from the storm of emojis to the storming and barricading of Jordan’s house by a cavalcade of Clippers. END_OF_DOCUMENT_TOKEN_TO_BE_REPLACED

My friend has a dog, and she’s always been kind of half-assed about caring for it. I’ll see her out at a party or a barbeque all day long, so I know the dog is home alone, and sometimes she goes out right after she finishes a shift (she’s a waitress, so that might be pretty late), without even going home to feed the dog or let it out. The other day, though, I went over to her house and realized things have crossed a line. There were piles of dog feces in a couple of corners, and the entryway rug was soaked in urine when we walked in. She laughed it off and called the dog naughty, then cleaned up the poop and basically ignored it. I’m worried about the puppy, and about my friend; what kind of person does that to an animal? Should I call animal control on her? END_OF_DOCUMENT_TOKEN_TO_BE_REPLACED

My friend drives drunk. A lot. And not just “one drink too many” drunk, more like “in obviously rough shape” drunk. It not only makes me scared for her, it makes me angry: She could hurt herself or someone else, and there’s really no excuse in the era of Uber. I’ve tried talking to her about it, but she brushes it off or claims she won’t do it again, but then does, anyway. I’ve been tempted to call the cops on her just to get her to stop doing this. How do I convince her it’s not worth it before something terrible happens?  END_OF_DOCUMENT_TOKEN_TO_BE_REPLACED

Earlier this month, we posted a story about Rob, a man falsely accused of being a sex offender. END_OF_DOCUMENT_TOKEN_TO_BE_REPLACED

It’s also one that the NFL’s report can’t properly answer. Nor can the New York Daily News, despite its screaming front pages. END_OF_DOCUMENT_TOKEN_TO_BE_REPLACED