Were DPH officials high when they rated potential marijuana dispensaries? 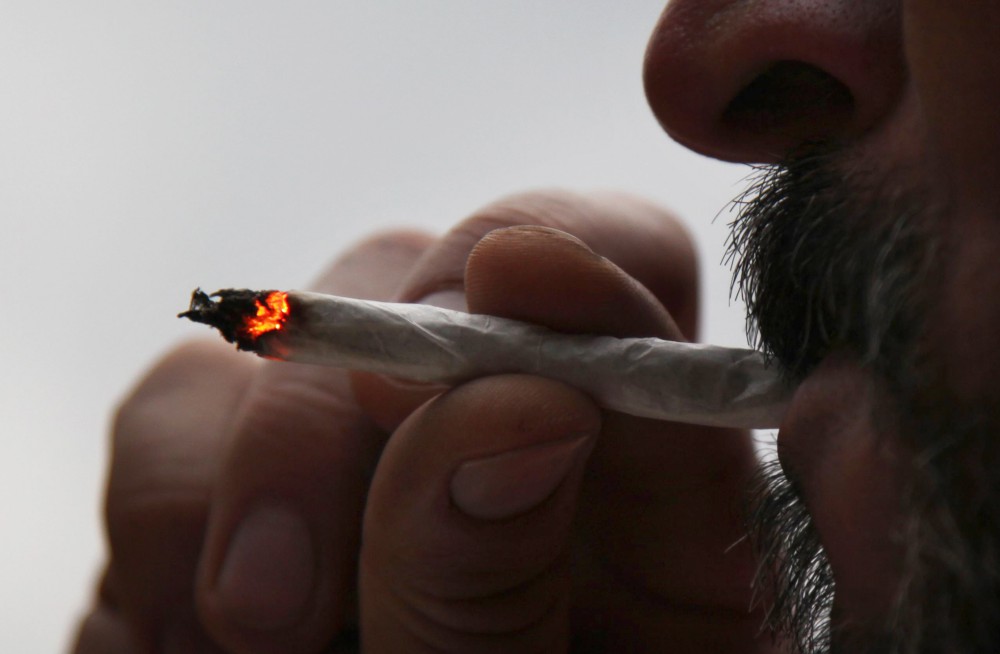 Probably not, but it sure seems like it. Massachusetts’ medical marijuana dispensary program was approved by voters in 2012 and allowed for 35 dispensaries statewide to be regulated by the Department of Public Health. Late last month, the department released its list of the first 20 dispensaries awarded “provisional status,” including locations in Newton, Brookline, Cambridge, and two in Boston. Now, the DPH has released all 100 dispensary applications, along with what seem to be “scorecards” for each proposed location. There’s something a bit fishy about these scores though, according to MuckRock, a public records investigation site that specializes in obtaining government documents and data.

You know that thing when you smoke a ton of weed and you forget a bunch of shit? That’s what this looks like. Six of the applications seemed to have miscalculations, some of which were off by a little, some of which missed the mark by millions of dollars. Shouldn’t any error in this situation be considered a big error though? It’s not like these people are given a Texas Instruments graphing calculator and are told to just have at it. This is what spreadsheets are for, where the math is never wrong and stuff like this doesn’t happen unless you’re super baked.

The public records investigators at MuckRock have found the most offensive of these errors. “In the most flagrant instance, the score summary for A New Leaf Dispensary (see example above) seems to mistakenly add revenue and expenses to determine net profit,” says MuckRock’s Chris Caesar. “The result is a figure that is off by more than $2 million.”

So basically these scores were completely fucked up, yet 20 dispensaries were still awarded “provisional status.” In this interactive map, also put together by MuckRock, you can see these 20 locations marked in green, while yellow pins mark dispensaries that were not granted their original proposed location, but are permitted to reapply in one of the four counties that do not yet have a dispensary. Red pins are shit out of luck. Click on any pin to see that dispensary’s original application as well as its score sheet.

No licenses have been given out yet, and while officials have claimed that documents will be released on this matter “in the very near future,” the records are being withheld despite numerous requests. All one can do is wonder. Were these simple mistakes? Was there some conflict of interest in this process? Were some of these calculations intentionally skewed? Were the DHP officials who collected and processed this data puffing on some of the finest herb that Massachusetts residents will soon have their hands on?

While many have called out Davis since a video of her refusing to issue a marriage license to Rowan County residents David Moore and David Ermold went viral in July, relationship columnist and gay activist Dan Savage went a step further on MSNBC Tuesday night, saying that “this is about someone hypocritcally looking to cash in”. He added: “And she is a hypocrite.” END_OF_DOCUMENT_TOKEN_TO_BE_REPLACED

END_OF_DOCUMENT_TOKEN_TO_BE_REPLACED

David Filipov was part of the team that headed up the Boston Globe/Fox25 Olympic Debate last night. He offered his takeaways and analysis after an update on the latest exchange between Governor Baker and the USOC. All in all, our conversation does a pretty good job of getting you up-to-speed on all things Boston2024. END_OF_DOCUMENT_TOKEN_TO_BE_REPLACED