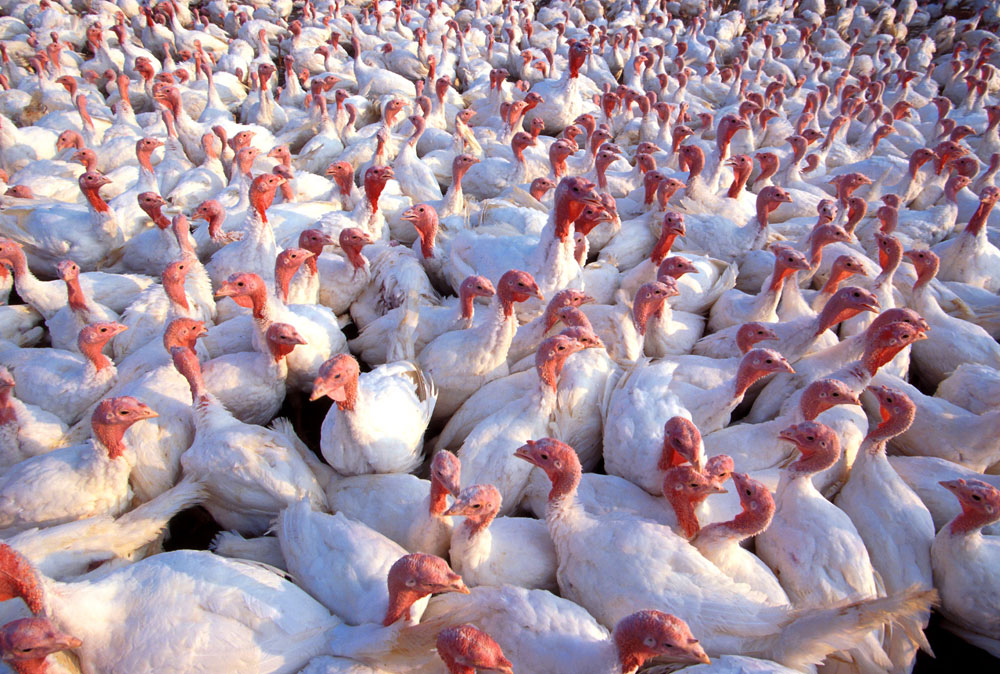 Relatives. Heaping portions of food. Awkward encounters with old high school friends. Black Friday. Depending on your situation, this weekend may be either a reason to hit the bar (!) or a reason to hit the bar. But have no fear! We have you covered in the topical small talk department, with gems about a salacious Santa, some mythology we made up about Jewish pilgrims, pick-up lines for the lung-power impaired, and news items about everyone’s favorite topic of conversation … the weather!

A naughty mall Santa groped an elf at the Hanover Mall this week. Herbert G. Jones had also allegedly told his coworker,  “I wish you were a few years older and I was younger,” which is the sort of pensive creepiness that is only sexier coming from someone dressed as a beloved whimsical figure from your childhood.

A menorah has been lit on Plymouth Rock (we didn’t light on Plymouth Rock, Plymouth Rock lighted on us!) to honor the rare simultaneity of Hanukkah and Thanksgiving, and to honor Joseph Smithowitz, the little-known Jewish pilgrim. Fun bar prank for our Jewish readers, go into great detail about the life of Mr. Smithowitz, praying on your goy friends’ sense of cultural ignorance to tell an elaborate tall tale of the man who invented ranch flavoring for popcorn, and who was in charge of fastidious table settings for the first Thanksgiving feast.

A fun game to fill awkward silences after your grandmother threatens to chop off your uncle’s fingertips with a cleaver: Guess the context! Read this quote from an international news story and guess which eccentric public figure said it and why: “It’s a bitter day of mourning for our democracy. … We won’t retreat to some convent. We are here and we will stay here.”

In spite of strong wind and rains, travel has been going relatively smoothly in Massachusetts. So, that’s like five seconds of small talk with your fourth cousin right there. But if you said you’re thankful for reasonable weather and minor traffic delays at the Thanksgiving table, your family likely disowned you.

Smokers can now complain about more than just their mouth phlegm, bone-rattling cough, and expedited death—now they can’t smoke in Boston parks, either! The Boston City Council made smoking in any of the 251 public spaces run by the Parks and Recreation Department a crime that carries a $250 fine. Your weekly pick-up line: Follow a smoker outside and say, “I know one place where you’re always smoking … in my mouth!” Then say, “Wait, no, that can’t be right,” and look sad and confused. Hotties can’t resist it when a good pun turns bad.

When it’s time to leave with leftovers and you want to make an ungraceful exit, announce, “You know what I’m not thankful for? The antibiotics this turkey was probably dosed with!”

Enter to win a pair of tickets to attend The Hess Collection Seminar and Dinner as part of Boston Wine Festival 2018 at the Boston Harbor Hotel on Wednesday, March 14th. END_OF_DOCUMENT_TOKEN_TO_BE_REPLACED

This year, the festival is welcoming more female wine producers than ever before, making up 20% of all winemakers that will be at the festival. END_OF_DOCUMENT_TOKEN_TO_BE_REPLACED

The holidays are here, so raise a glass. END_OF_DOCUMENT_TOKEN_TO_BE_REPLACED

‘Tis the season to mix a nice, stiff drink. END_OF_DOCUMENT_TOKEN_TO_BE_REPLACED

Warm up with Tito’s on your sweater and Tito’s in your glass. END_OF_DOCUMENT_TOKEN_TO_BE_REPLACED

There’s a ton going on at Idle Hands in Malden this spring. Dan McDonnell and Josh Deering joined me in studio to talk about Maifest, what’s new in the Taproom, and their collaboration with The Black Ale Project. Oh, and don’t miss Idle Hands at BeerAdvocate’s Microbrew Invitational next month! END_OF_DOCUMENT_TOKEN_TO_BE_REPLACED

Giovanna Guzman is the marketing coordinator at Kings Bowl, who you can visit in the Back Bay, Burlington, Lynnfield, Dedham, and soon in the Seaport. We talked beverages, naturally, seeing as it’s Thirsty Thursday. And we sampled sangria. And it was soooo good. END_OF_DOCUMENT_TOKEN_TO_BE_REPLACED

These five words might change your life: Farmer Willie’s Alcoholic Ginger Beer. Co-founders Nico Enriquez and Max Easton were in studio with me this morning. Nine-packs and kegs of Ginger Session coming next week! END_OF_DOCUMENT_TOKEN_TO_BE_REPLACED