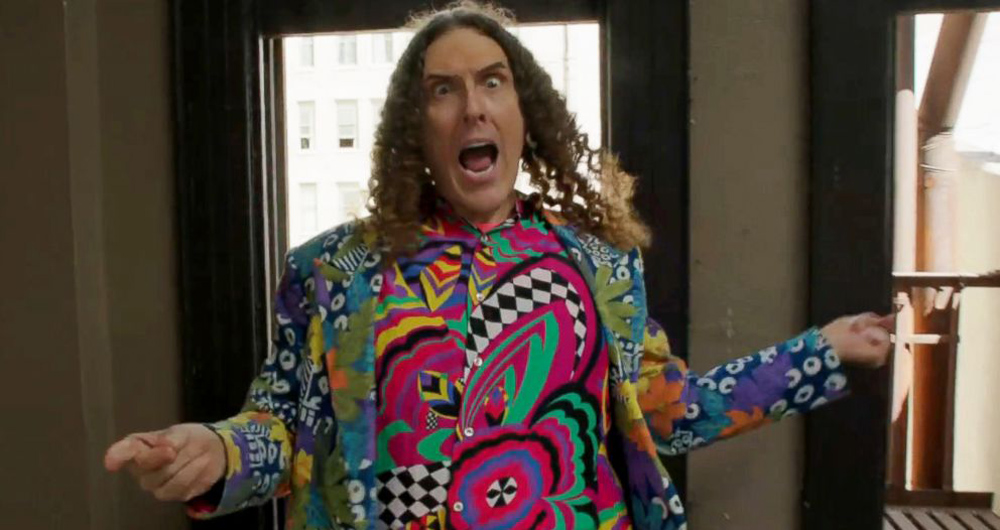 After two straight weeks of empty Tuesdays, we finally have some new music to be excited about. This week, check out some southern-cooked soul, a new garage psych collection, and another lovely album from the king of weird.

Reigning Sound lead man Greg Cartwright is the most soulful square on the market right now. Similar to how “Midnight Vultures” era Beck turned some rather surprised heads, it’s unlikely that a guy like Cartwright, a doughy white fella with a punk background, could produce a soul album that’s not only wholly earnest, but appeals to both jaded soul snobs and a younger audience that thrives off of irony but understands what good music sounds like. And “Shattered” without a doubt, has plenty of good music. More steam-powered tracks, like opener “North Cackalacky Girl” set great momentum, and an authenticity that traces back to the Motor City soul of Mitch Ryder, while slower tunes make the seasoned crooner seem transparent, even vulnerable, the way “Nashville Skyline” unveiled a more emotional side to Dylan. Cloaked in vintage Hammond organ and pleasantly southern lap steel, it’s a record that is both modern and classic, joyful and sorrowful, confounding, but perfectly realized.


Sounds like: Something your dad would like but not admit how much he likes in order to preserve the sanctity of oldies music


-Perry Eaton
The self-titled debut from San Francisco’s Melted Toys contains plenty of melty elements. The trio of Brian Wakefield, Daniel Rosado, and Steven Harkins create dreamy guitar riffs the seep into all other phases of their music, making slush of the line between voice and instrument. Though Melted Toys gets the “psychedelic” brand more often than they deserve, there is something distinctly hallucinatory about their aesthetic. It drips out of the speaker steadily, creating a euphoric atmosphere that bleeds throughout the album. However, the blurring of the boundary between dreamy and sleepy is where “Melted Toys” goes awry. The record is despairingly flat, and the constant sugar creates a sheer lack of sustenance.


– Jerard Fagerberg
Weird Al has long since recognized his target audience (12 year old boys), which is why he’s still selling more albums than your favorite band more than 30 years after his debut record. Now, in 2014, nerdism is being celebrated perhaps more than ever, so it’s only appropriate that Mr. Yankovic reconfigure some of today’s top hits to suit the humor stylings of  middle schoolers who would rather sext than play baseball with the fellas. Weird Al keeps it PG on “Mandatory Fun,” turning “Blurred Lines” into a lesson on grammar, “Royals” into an ode to cooking with tinfoil, and delivers, yet again, a hearty belly laugh of a polka medley. The pre-teens will love it and get laughed at for loving it, but the 13-year-old in all of us who have gone through that essential Weird Al phase will get a good chuckle out of it too.


Sounds like: Coolio only wishes he could have another hit for Yankovic to parody.

Confused. Disappointed. Trapped? “Strange Desire” is an all-out-assault of synthesizers, strung together with gooey pop choruses that unpleasantly stick to the ear. Bleachers is the side project of fun. guitarist Jack Antonoff (also formerly a member of Steel Train), and keeps very much in the vain of Antonoff’s previous work. While a couple things work well in Bleachers’ debut—namely its lead single “I Wanna Get Better” and “You’re Still A Mystery”—the whole thing is plastered over in ’80s pop pastiche and overstuffed with anthemic tracks. To be fair, the same could be said of fun.’s “Some Nights” LP. Play just few seconds of Bleachers’ “I’m Ready to Move On / Wild Heart Reprise” (which features the poorly mixed sing-talk of 81-year-old Yoko Ono) and it becomes clear that “Strange Desire” is different kind of bad. fun. “Some Nights” was fishing for too hard for hits, while “Strange Desire” boils down to little more than filler.


Sounds Like: Foreigner, fun., credit music for an ’80s rom-com


– John Wiley
Brooklyn’s Landlady has seemed like a side-project for most of the band’s existence. Its five members attach themselves to various other acts and trades within the city, including lead man Adam Schatz, who has toured with Man Man, led jazz preservation initiatives, and played various instruments in various other collectives. “Upright Behavior,” however, not only brings the band into clarity, but does so with exclamation. Boisterous piano-rock anthems, akin to the keyboard heroes of the ’00s, makes for intellectual party music as well as slow-burning whirlwinds fueled by the cottony pipes of Schatz. Landlady’s sophomore LP reflects a certain loyalty to not only the band itself, but a celebratory sound that trades the “2 cool 4 school” Brooklyn sound in for something clean, loud, and proud.


Sounds like: Ted Leo made a smoother transition into the ’10s, Schroeder left the Peanuts and joined a garage band, if Dr. Dog and the Teeth formed a Philly supergroup.